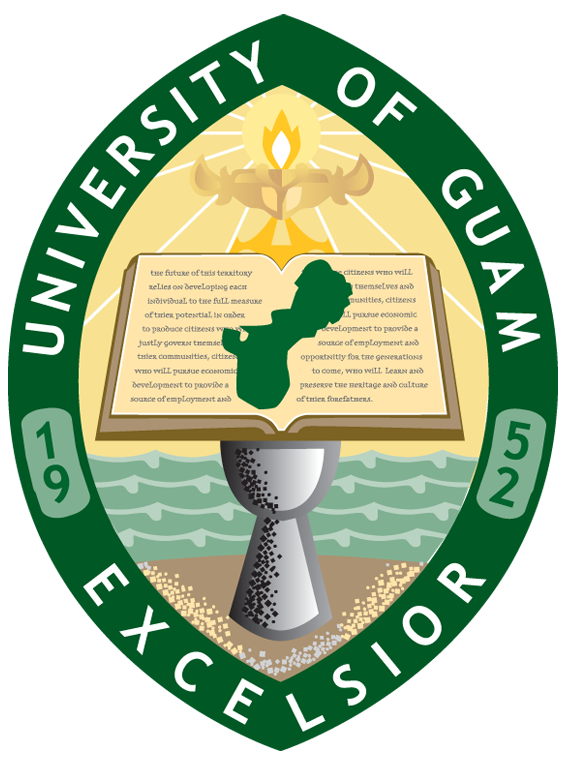 The University of Guam will confer degrees to 250 graduates at its Fanuchånan 2021 Commencement Ceremony on Sunday, Dec. 19. The invitation-only ceremony will be held in three segments by the schedule below to ensure appropriate social distancing.

Tickets to attend the commencement ceremony are limited to two tickets per graduate. Pandemic safety protocols will be in place for the ceremony, including required masks, temperature checks, and socially distanced seating.

The ceremony will also be streamed live on the official UOG Facebook page. 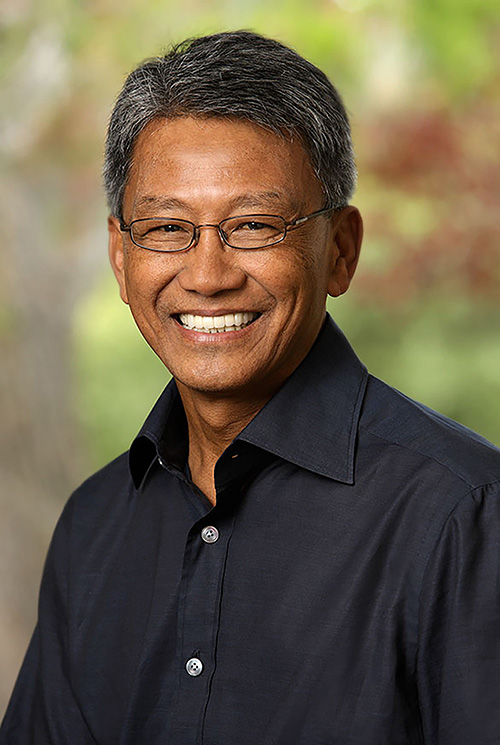 Diosdado P. “Dado” Banatao is a Filipino engineer, self-made entrepreneur, and venture capitalist who has come to be known as a visionary within Silicon Valley, the global center for high-tech innovations.

Banatao is credited with developing several semiconductor technologies, including the first graphics accelerator chip and the local bus concept that continue to be foundation technologies in every personal computer today.

He co-founded three technology startups: Mostron, a manufacturing company for motherboards; Chips & Technologies, which developed the system logic chipset for IBM computers and was eventually bought by Intel; and S3 Inc., which became a publicly traded company and was the leader of the graphic-chip market in the 1990s.

With experience as an entrepreneur and a unique perspective in technology investments, Banatao later launched his own multimillion-dollar venture capital firm, Tallwood Venture Capital. He invested in complex semiconductor technology solutions, including the first GPS chipset and the first noise-cancelling chip for mobile phones, among many others.

Banatao is known for his rags to riches story — coming from Cagayan Valley in the Philippines, where he walked barefoot to elementary school. His father, Salvador, was a rice farmer who worked overseas in Guam when Dado was 9 years old, and his mother, Rosita, was a homemaker.

With an aptitude for academics early on, he was able to attend a private Catholic school for his secondary education that set the course for his career. He continued on to Mapúa Institute of Technology, where he earned a bachelor’s in electric engineering, graduating cum laude. While training as a pilot for Philippine Airlines, his childhood dream, he became aware of job openings for design engineers at Boeing, and his path shifted course. He came to the United States in 1968 to work for Boeing in Seattle. He then enrolled full-time at Stanford University and earned his master’s in electrical engineering and computer science in 1972.

His first design job was with National Semiconductor. His skills continued to grow while working for Commodore Business Machines, Intersil Inc., Synertec Inc., and Seeq Inc.

Today, he holds numerous awards for his contributions to technological innovations, but also for his philanthropic contributions both in the United States and in the Philippines. He was named “Benevolent Disruptor” on the cover of Forbes Philippines magazine.

Throughout his successes, he has not forgotten his humble beginnings and hopes his story can be an inspiration for youth today. 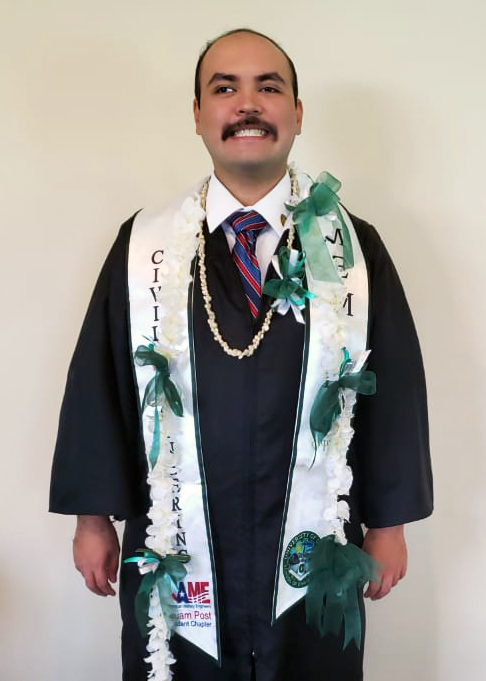 As valedictorian of the University of Guam Fanuchånan Class of 2021, Anthony Reyes is marking a historic first. He will go on the record as the first UOG valedictorian from the School of Engineering, which is conferring its first-ever degrees this commencement.

However, this is not the first time that Reyes has received the title. He graduated top of his Guam Community College class in 2017, where he earned associate degrees in both pre-architectural drafting and civil engineering technology.

At one point, he was on a path to become a chef. He had earned a certificate of mastery in ProStart, a career education program in Guam’s public high schools that positions students for the culinary arts. But his interest shifted when he was introduced to the AutoCAD design and drafting software in high school, and he has been focused on architecture and engineering ever since.

After graduating from GCC, Reyes enrolled as a pre-engineering major at UOG in 2017, before the four-year Bachelor of Science in Civil Engineering Program had launched, and later transitioned to the four-year program.

During his undergraduate years, Reyes gained exposure to the different types of engineering work possible in Guam by interning for several local engineering firms, including Parsons Corp., Stanley Consultants Inc., and SSFM International. Through his studies and internships, he became intrigued by geotechnical engineering, which he describes as the literal foundation of civil engineering work — dealing with the soil beneath a structure.

Reyes is a 2013 alumnus of Southern High School. He is a first-generation college graduate and the first in his family to pursue a career in engineering, with the majority of his family employed in the Guam Department of Education.

With his bachelor’s degree, he is hoping to gain experience working in an entry-level geotechnical engineering position, then later attain his Professional Engineering license. He plans to remain in Guam long-term to fill the shoes of one of the island’s retiring engineers.

Graduates should arrive no later than one hour prior to their respective ceremonies.

Guests should arrive no earlier than one hour prior to the ceremony they will be attending.

Tickets to attend the ceremonies may be acquired through each graduate. Each graduate is permitted to have two guests.

Each ceremony will be approximately two hours.

Gifts, snacks, drinks, UOG merchandise, and general merchandise will be available for sale at the Triton Store, located in the Student Center directly across from the Calvo Field House. The Triton Store will be open on Sunday from 8:30 a.m. to 4 p.m.

Professional photos of each commencement ceremony as well as photos of each graduate crossing the stage and holding their diploma on stage are available for download, free of charge, on University of Guam's Flickr album.

All three commencement ceremonies were recorded and are available for viewing on the University of Guam Facebook page. They will be posted to the UOG Tritons YouTube channel as well in the weeks following commencement.