Home » Administration » Office Of The President »

“I’m honored to become a part of the University community, thankful to the Board of Regents for their confidence in me, and I look forward to listening and learning UOG’s rich story from the students, faculty, staff, alumni and friends who have made it what it is and set it on the path to greatness. UOG is a unique institution with the distinctive purpose of serving the people of Guam and the whole Micronesian region. Dr. Underwood’s leadership has been inspiring and I look forward to building on his tremendous legacy. My wife, Patty, and I are excited to become Tritons and contribute to the University’s mission: Ina, Deskubre, Setbe—to Enlighten, to Discover, and to Serve,” says Dr. Thomas Krise.

Thomas W. Krise, Ph.D., graduated from All Saints Cathedral School on St Thomas, U.S. Virgin Islands. He earned a B.S. in history from the United States Air Force Academy, an M.S.A. in human resources management from Central Michigan University, an M.A. in English from the University of Minnesota, and a Ph.D. in English from the University of Chicago. He served 22 years on active duty in the U.S. Air Force, retiring with the rank of Lieutenant Colonel. He served on the faculty of the Air Force Academy in Colorado Springs, as a Senior Military Fellow of the Institute for National Strategic Studies in Washington, and as Vice Director of the National Defense University Press.

Krise was a Fulbright Scholar at the University of the West Indies in Jamaica and has published numerous articles and other works, including Caribbeana: An Anthology of English Literature of the West Indies, 1657-1777 (1999) and Literary Histories of the Early Anglophone Caribbean: Islands in the Stream (2018).

Presidents of the University of Guam

* Indicates President Emeritus status conferred by UOG Board of Regents.

Office of the President New & Announcements 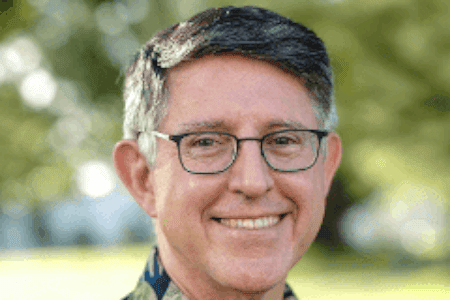 The award program recognizes leaders who have made outstanding contributions to the business communities of Micronesia. 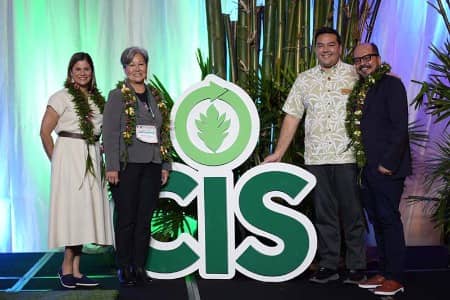 2022 Conference on Island Sustainability promotes connectivity, unity across the Pacific
04/20/22

The 13th annual conference wrapped up with a message of connectivity, collaboration, and amplifying indigenous voices. 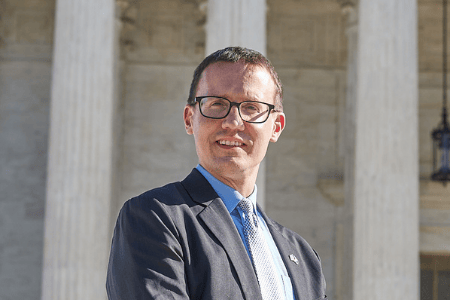 Neil Weare to speak at UOG Presidential Lecture: ‘America Has a Colonies Problem’
04/15/22 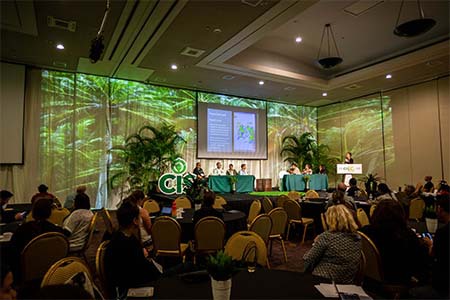 The week-long international conference will take place in a hybrid format from April 5-9. 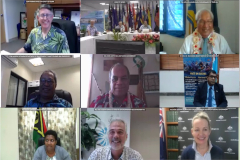 The declaration supports a resolution by Rwanda and Peru that calls for a global agreement on the life cycle of plastics.

Office of the President Events