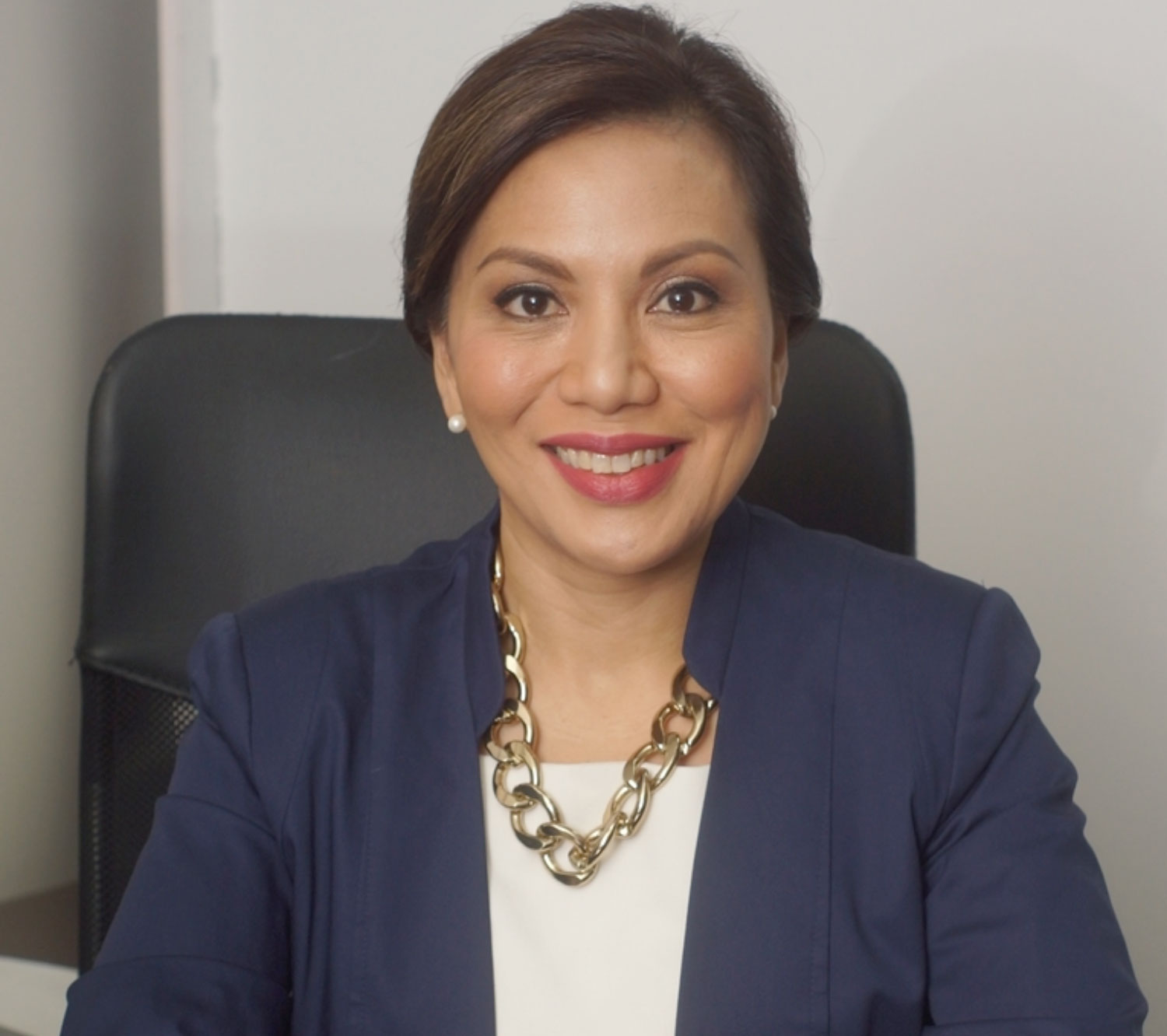 In an ever-changing market such as the airline industry, Maria Perdon, United Airlines Country Manager for the Philippines, said the undergraduate degree she earned at the University of Guam gave her the competitive edge she needed to start her career.

In the late 80s and early 90s, Perdon was a working student, like many of her peers. At the time, she wasn’t quite sure what direction to take and secured jobs that gave her the flexibility to go to school and work at the same time.

But what Perdon remembers most from her time at UOG is what ultimately led her to double majoring in both Marketing and Management in 1992.

“I focused on what I was good at,” she said. “I always knew I was going to be a business major. I just didn’t know [in] what area.”

Perdon said it was the professors at UOG and the lessons they taught that never left her.

“Certain professors just put a stamp in your brain,” she said, remembering how determined they were to prep their students for the professional world. “It’s the discipline that you develop from doing all those projects—it prepares you for real life.”

While finishing her degree at UOG, she worked as an administrative assistant for Northwest Airlines. After graduation, Perdon worked for IT&E Guam for a short time before returning to the airline industry in 1997, where she held various positions in the pricing and revenue management department for what was then Continental Airlines.

“I grew with the company,” she said. “I think if you’re determined to grow with a company, you give it your all.”

The hard work she put into her job led Perdon to become the Senior Manager for Sales Resources Group for the Asia/ Pacific region for what is now United Airlines. In this position, she was responsible for managing travel agency incentive programs, pacific joint venture coordination and other projects.

In January of last year, she was promoted to Country Manager, overseeing the company’s sales activities for the Philippines. This position required her to relocate to the country where she was born but not raised, which was quite a transition in the beginning.

“The Philippines is my new assignment, but I grew up in Guam,” she said.  “I had to learn the different ways of doing things out here. It’s challenging, yet rewarding.”

But Perdon never shies away from a challenge. Her philosophy is to continuously adapt, grow, and continuously deal with whatever comes her way.

With the competitive edge her degree from the University of Guam gave her, Perdon was able to adapt and take advantage of new opportunities. She advises students to do the same.

“Open your mind to new horizons and always look for opportunities,” she said. “Think outside of your situation, have patience and wait. Things will fall into place.”