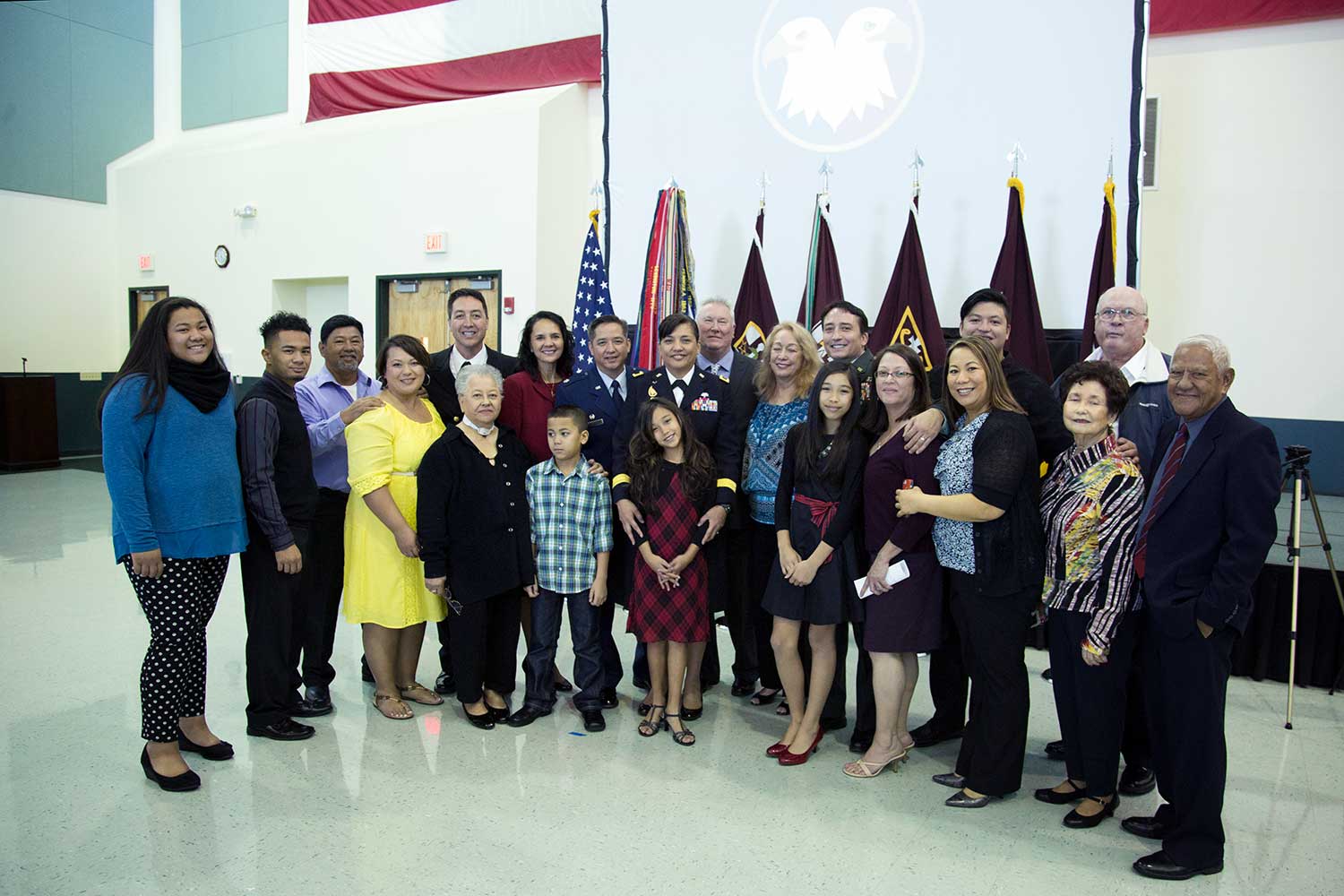 “I am very honored and proud for this opportunity,” she said.

Currently serving in Salt Lake City, Utah as the Deputy Commanding General, North for the 807th Medical Command—a unit that supports 11,000 soldiers and about 200 federal government civilian employees—Smith said her job consists of providing medical services to those fighting on the battle field. 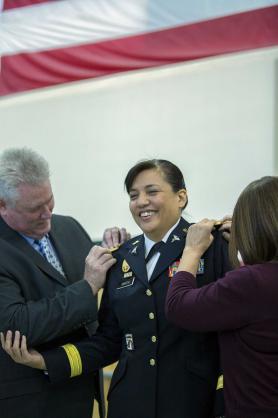 “We provide services such as hospitalization, medical evacuation, preventive medicine, behavior health and other medical functions on the battlefield to service members and coalition partners or in defense support to civilian authorities under disaster conditions.”

Smith’s desire to serve in the military is a familial trait, as she recounted her family’s involvement in the armed services.

“Joining the army seemed very natural,” she said. “My grandparents lived through the war, and my father was a command sergeant major in the U.S. Army. My two older brothers were commissioned officers in the Navy and Army, and my younger brother later on was commissioned in the U.S. Air Force. Serving our country and taking pride in our Chamorro heritage came naturally.”

But there was one additional element that made an impact on Smith’s career path into the U.S. Army—the UOG Army ROTC program.

Smith—also a merit scholar—joined the Triton Warriors in her second year at UOG and credits the program for how far she has gotten in her career.

And the experiences studying management under the Bachelor of Business Administration program helped hone her problem solving skills, which would become key assets after she went on active duty following her graduation from UOG in 1987.

“My experiences, my educational foundation, and lessons learned from UOG all directly influenced my military education,” she said. “The business school taught me skills such as clearly identifying the problem, understanding the background and facts, developing courses of action, listing pros and cons and then making the decision. This is the core of the military decision making process.”

Smith went on to earn a Master of Business Administration from Troy University in Alabama in 2002 and a Master of Strategic Studies from the Army War College in Pennsylvania in 2007.

Now with nearly 30 years of service under her belt, Smith’s message to her fellow Tritons is to be authentic in all that they do and to not let anyone stand in the way of their dreams and success.

“Stay true to yourself,” she said. “Put forth your best effort each and every day, and surround yourself with good people. Don't let someone or something stop you from achieving your personal goals. Seek advice when you need it, and when the time comes, mentor and help others yourselves.”