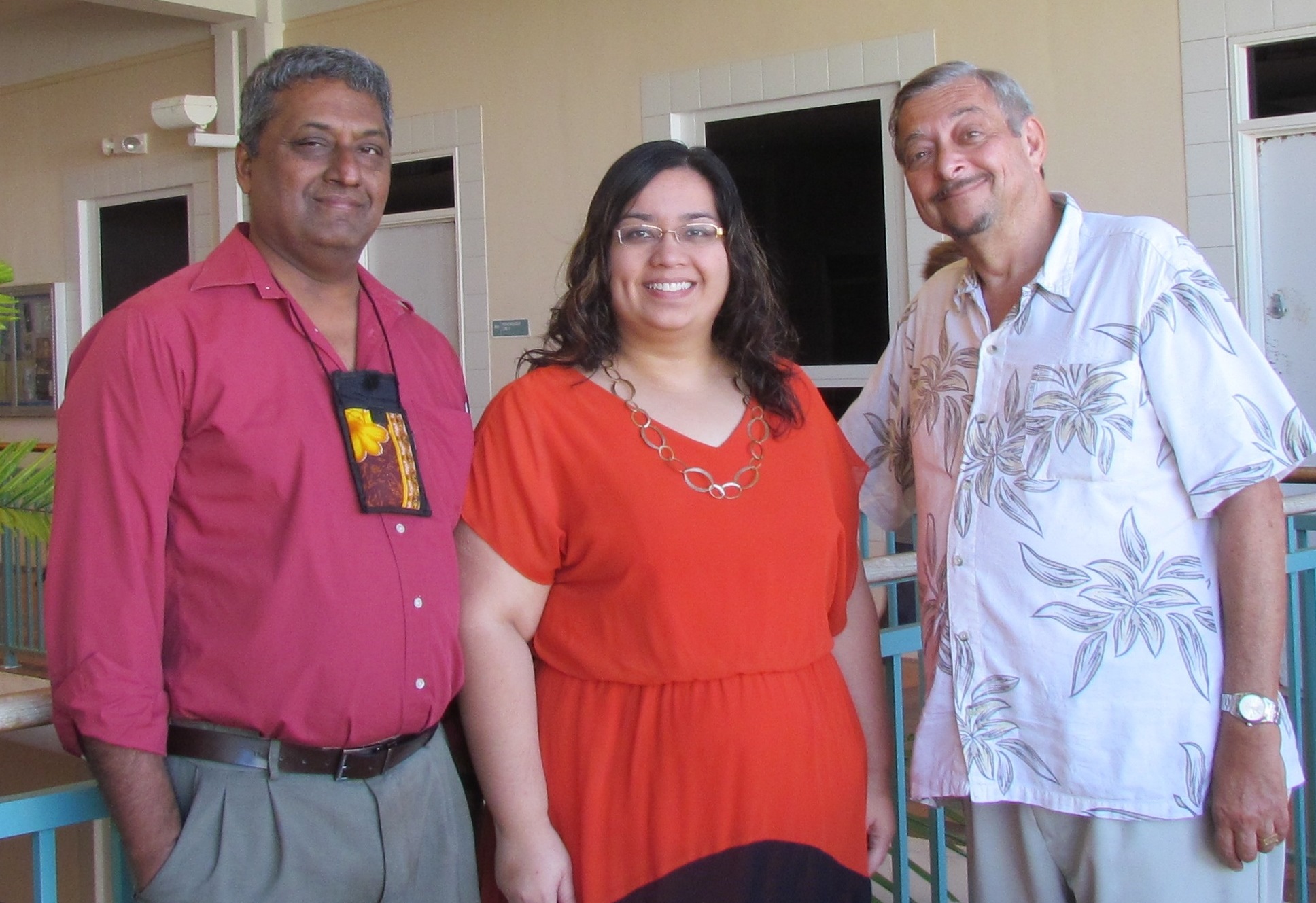 Political Science provides education toward enlightened citizenship, and statesmanship, and prepares students for careers in government, journalism, the armed services, and business, and for graduate study in law and other professional areas. The political science curriculum provides knowledge of the theory and practice of politics with focus on the United States and the Asia-Pacific region. The program also provides competence in the reasoned evaluation of societal principles, the analysis of political behavior, and the logical, lucid expression of thought, all of which are needed by citizens, public servants, educators and professionals alike.