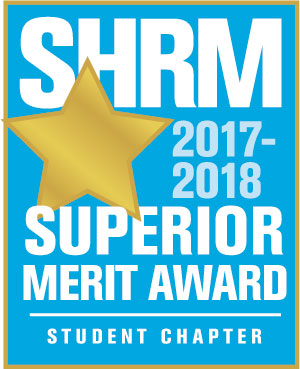 Future human resource professionals of the University of Guam’s Society for Human Resource Management (SHRM) Student Chapter have earned another national recognition. On May 26, the chapter was awarded the Superior Merit Award, its 20th such award in 22 years as a chartered chapter, for its 2017–2018 achievements. The students were also recognized at the SHRM Annual Conference & Exposition held June 17–20 in Chicago, attended by more than 22,000 human resources professionals from around the globe.

The Superior Merit Award is the highest award given for an academic year by the national SHRM organization and the highest the Guam student chapter can receive based on its size. The only higher recognition is the Outstanding Merit Chapter, which is given to a few selected Superior Merit chapters each year. UOG SHRM Student Chapter has earned three Outstanding Merit Awards to date.

The Superior Merit Award is performance-based, taking into consideration the chapter’s activities throughout the year in legislative advocacy, hosting seminars and conferences, interacting with the local SHRM professional chapter, attending SHRM conferences, volunteering, competing in a regional human resources competition, participating in internships, and fundraising.

The UOG SHRM Chapter was under the leadership of President Chelsea Shimizu for the fanuchånan semester and President AnneMarie Cruz for the fañomnåkan semester.

“The UOG SHRM Student Chapter had great support and leadership from our officers and the SHRM student members,” said Dr. Richard S. Colfax, the chapter’s faculty adviser, along with founding member and current co-adviser Dr. Joann Diego. “They continue to make UOG and Guam known throughout the SHRM organization. We are extremely proud of all our SHRM students and the Student Chapter.” 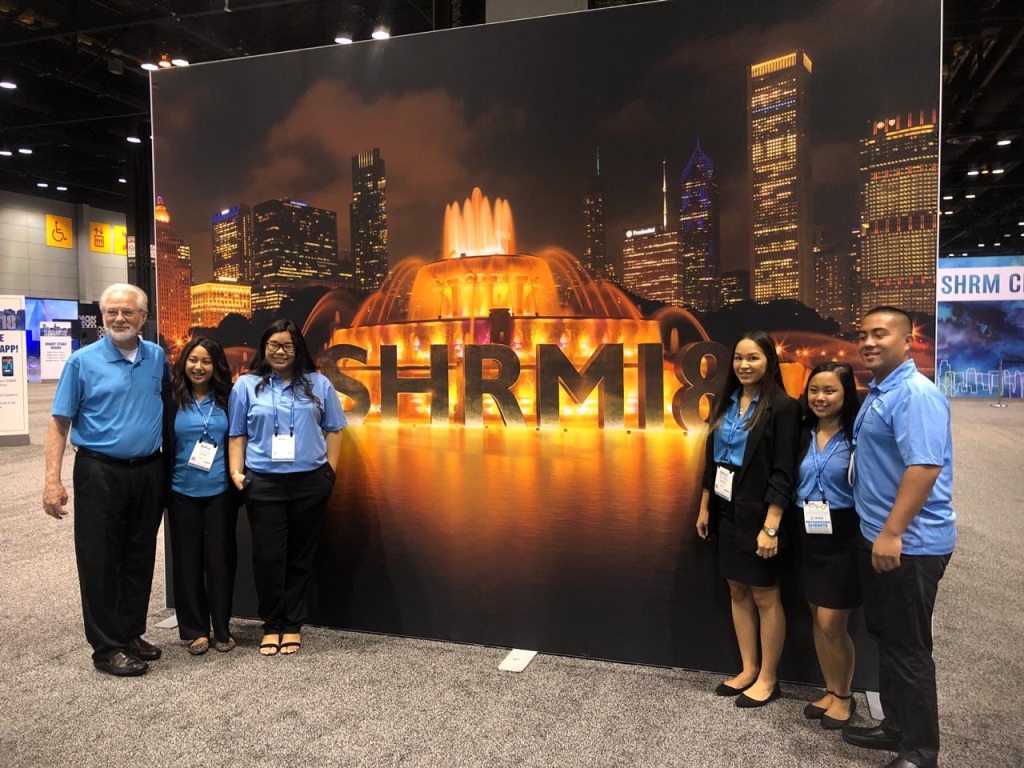