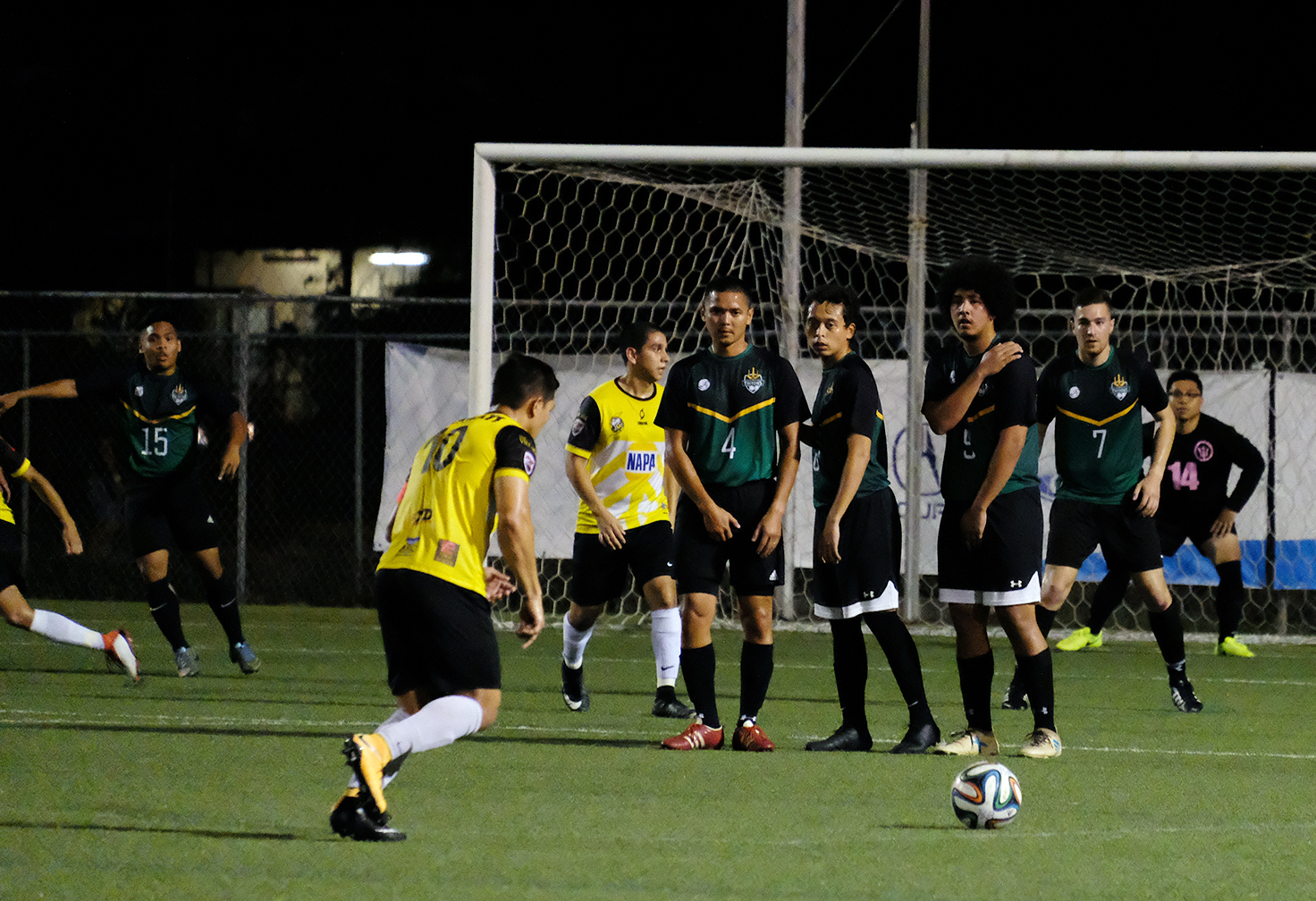 The University of Guam Men's Soccer Team will have to scale a mountain on Friday night to advance to the championship of the Guam Football Association's Budweiser Premier League as they face the Rovers FC in the semi-final match-up at the GFA National Training Center on May 18th.

The Rovers are the #2 Seed in the tournament with a 16-1-0 record as they defeated the Bank of Guam Strykers "B" Team on Saturday night 7-1. The Rovers gave the Tritons their last loss, 4-1 on March 3, and UOG did not score until the 90th minute in that game.

But UOG does have momentum going into the match with a 5 game winning streak and defeating the tough Andersen Bombers twice in a row, including the Tritons first overtime game in the past two years. UOG's offense is running well, averaging 3.6 goals a match during their winning streak. The Rovers are the bigger and stronger team with more overall experience, with several players having Guam National Team exposure and off island professional play, but UOG holds the advantage with more overall team speed and quickness.

The Bombers exposed the Triton defense to be a bit too porous as Andersen had many chances to score from close range in their two matches with UOG but could only finish twice. The UOG defense will have to improve and play well for the Tritons to be have a chance to pull the upset.