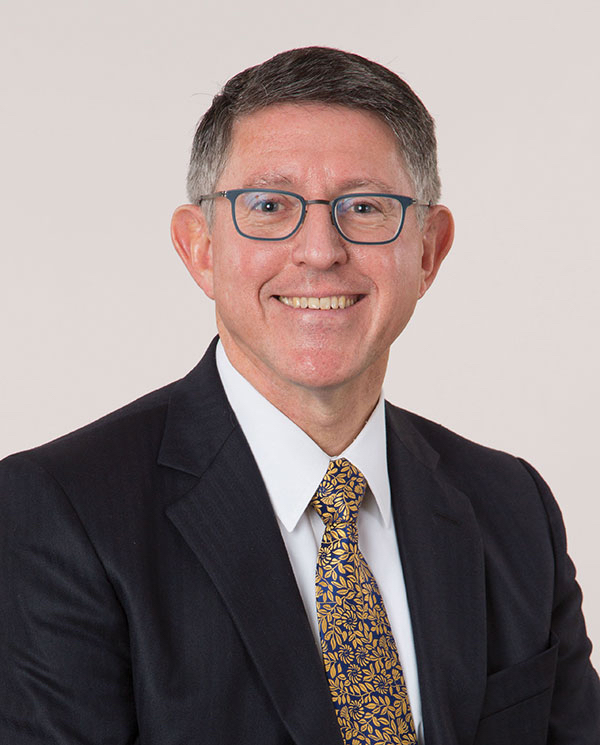 The University of Guam Board of Regents has selected Dr. Thomas W. Krise as its next president. After two rounds of public voting during a Board of Regents meeting last night, six board members voted in favor of Krise, and two voted in favor of current UOG Senior Vice President of Academic and Student Affairs Dr. Anita Borja Enriquez. Five votes were needed to select the new president.

“The Board is pleased with its selection of Dr. Thomas Krise,” said Board Chairperson Elizabeth Gayle. “On behalf of the Board, I thank the University Community and the general public for their tremendous interest and participation in the presidential search process.”

The University and Krise will begin contract negotiations over the next few weeks.

Krise is a former president of Pacific Lutheran University in Tacoma, Washington, where he continues to serve as President Emeritus and Professor of English. Prior to PLU, he was Dean of Arts and Sciences at the University of the Pacific in Stockton, California, and Chair of the Department of English at the University of Central Florida in Orlando.

Outgoing President Robert A. Underwood—the institution’s longest-serving president—will be retiring at the end of his current contract. He has held the position for ten years.