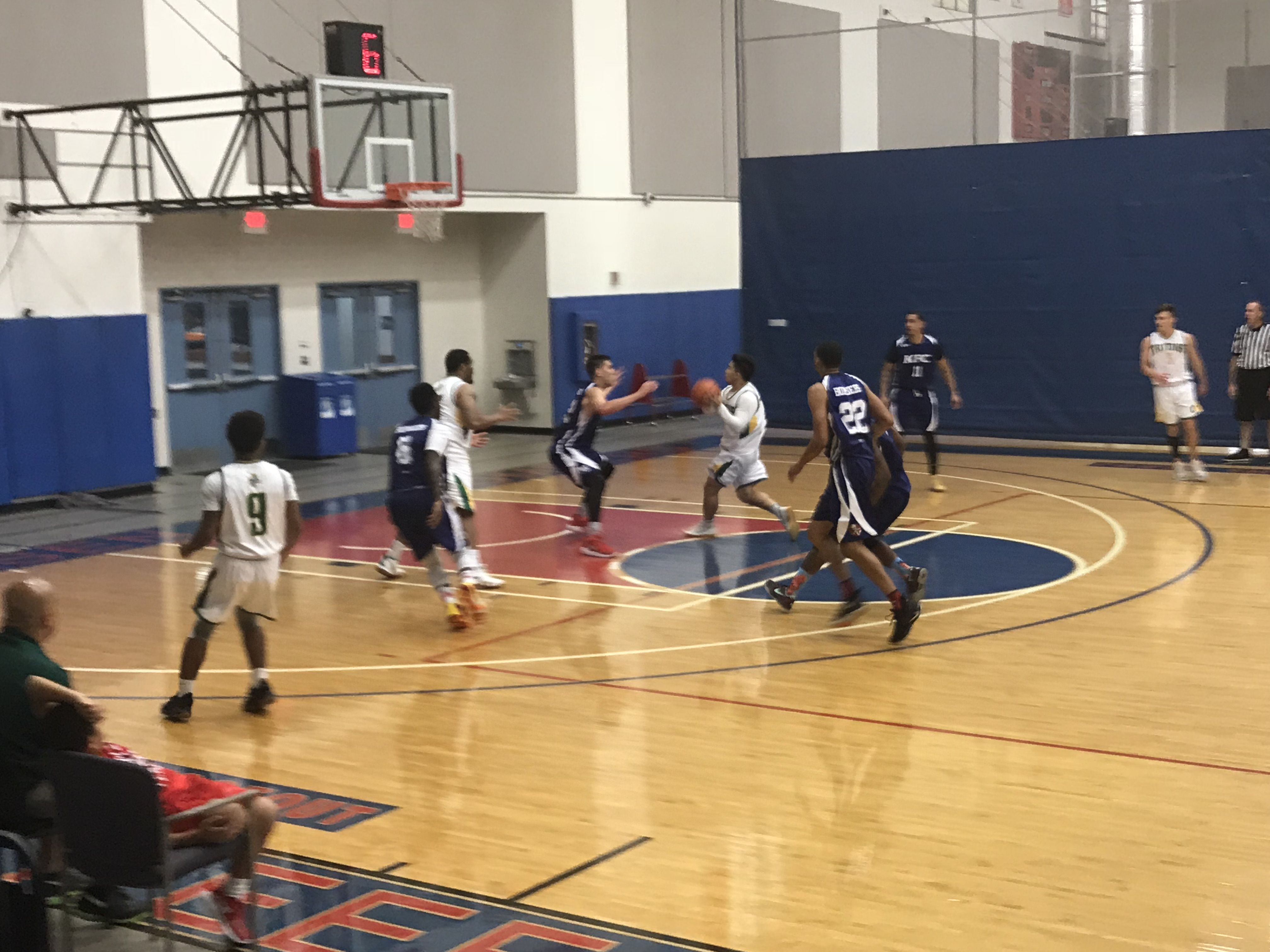 The University of Guam Triton Men's Basketball Team was defeated by the Andersen Bombers 99-63 in the Bombers Basketball League on the afternoon of Saturday, Oct. 20, in the Coral Reef Fitness and Sport Center on the grounds of the Andersen Air Force Base.

UOG started the game slow and was shooting poorly in the first quarter as the Bombers went up 25-12 after the opening 10 minutes of the game.

The Tritons came out in the early second quarter and made their only run of the game when they outscored the Bombers 8-0 to cut the Andersen lead to 25-20, but it would be as close as the Tritons would come the rest of the game. The Bombers pushed the score to 46-31 at the half. 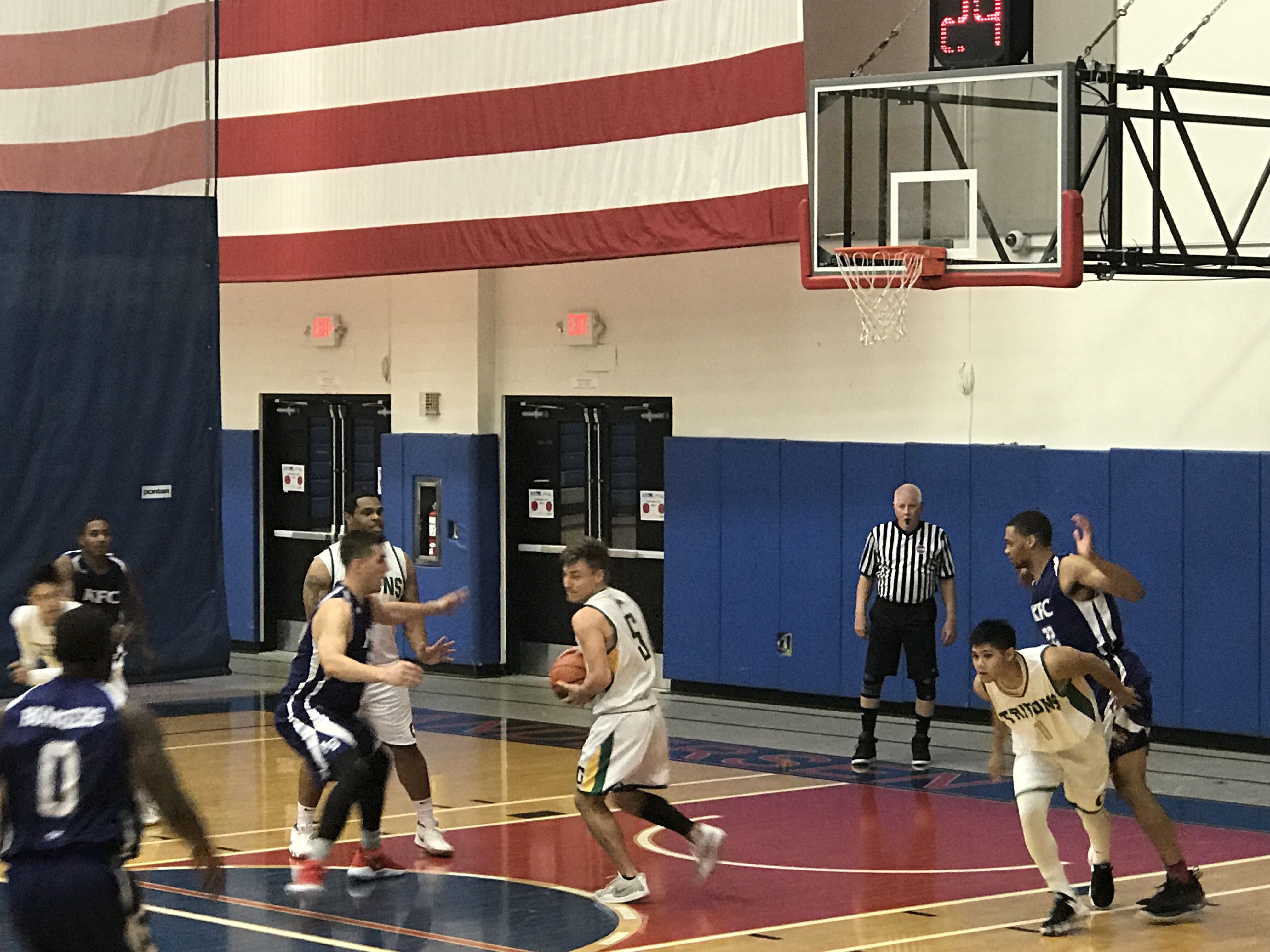 The Bombers came out hard in the third period to outscore UOG 31-14 and lead 77-45 at the end of the third period and have the game settled before the fourth quarter started. Most the fourth period was played with both teams either going for long three-pointers or trying lay-ups on fast breaks, as organized basketball was done for the day in the final 10 minutes.

UOG goes to 0-4 in the Bomber Basketball League and will play the Bulldogs at 3:30 p.m. next Saturday, Oct. 27, at Andersen Air Force Base. The Bulldogs defeated MacTech in the first game of the day in double overtime.