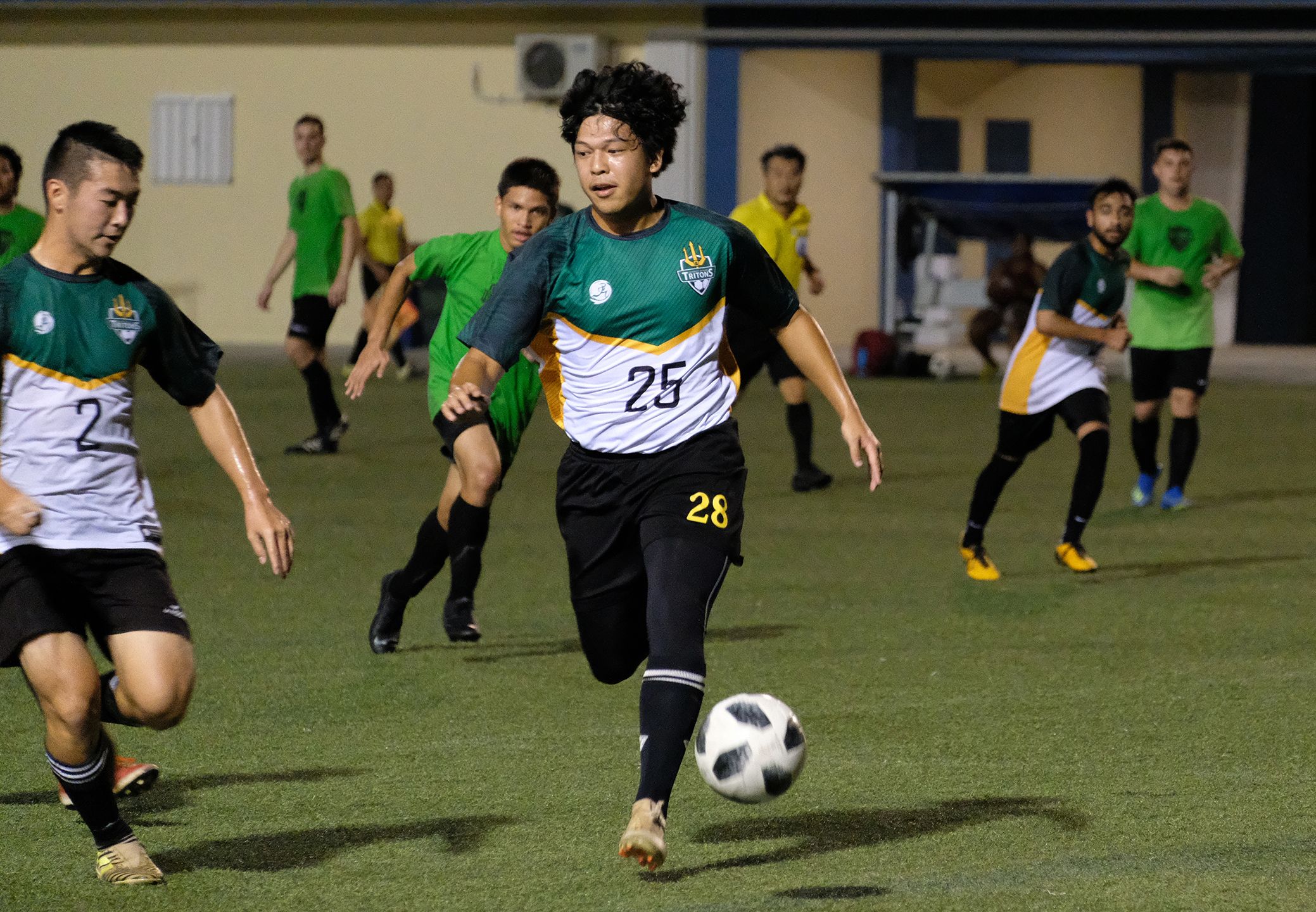 The University of Guam Tritons Men's Soccer Team led its opening match of the season 4-1 at half-time against the Islanders FC, but the Tritons blew the lead and lost the match 8-6 at the Guam Football Association's National Training Center in the Budweiser Amateur Soccer League.

The Tritons went up early in the match, as the Islanders misplayed a ball in front of their net about five minutes into the game, and UOG put the ball in the net for a 1-0 lead. UOG scored again soon afterwards to make it 2-0, but the Islanders responded with their own goal to cut the lead to 2-1. The Tritons added two more scores before half-time to lead 4-1 after the first 45 minutes. 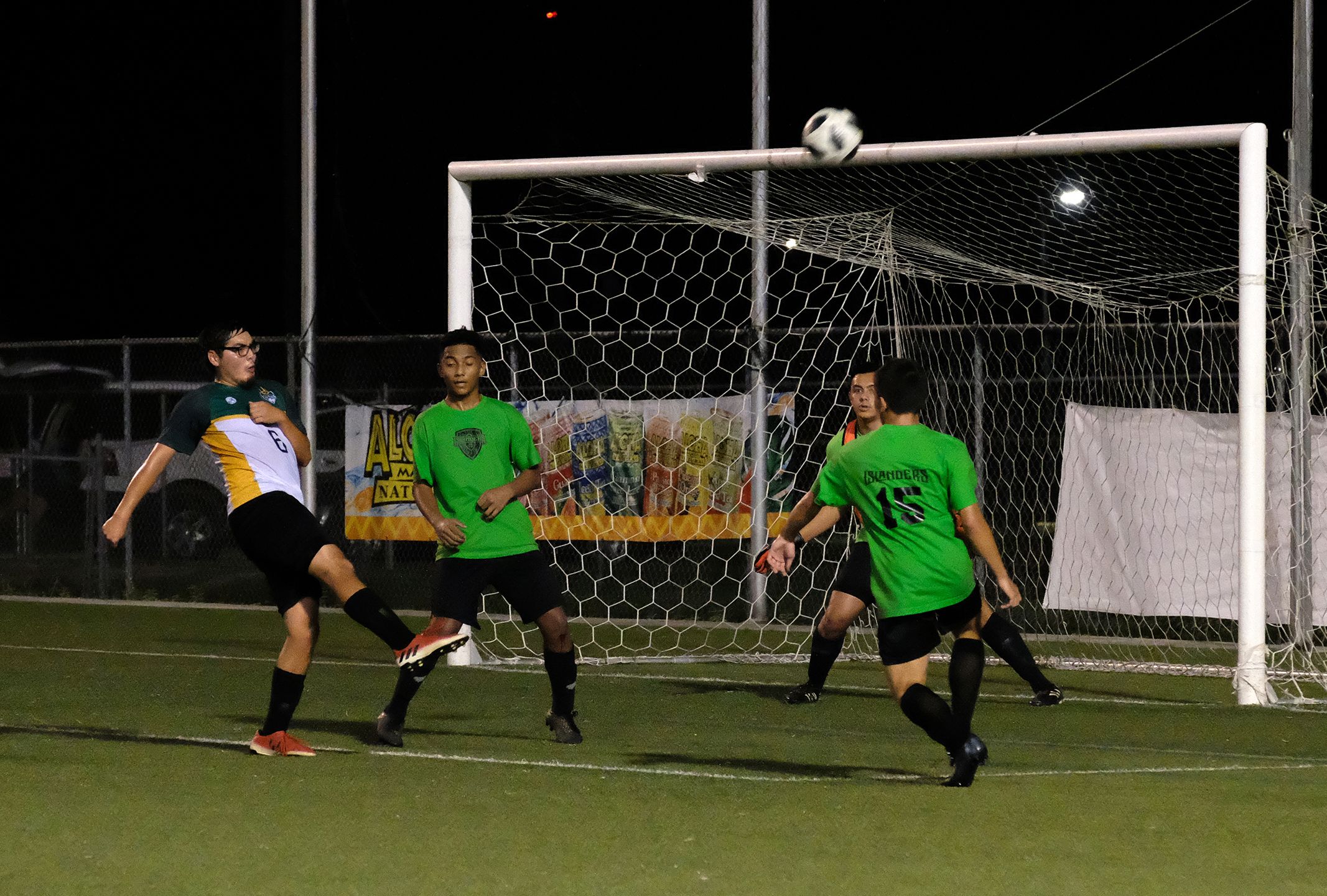 In the second half, the UOG defense collapsed and allowed seven Islander goals in the second half while the Triton offense added two more goals to total six for the match, but it was not enough.

UOG is now 0-1 on the season while the Islanders move to 2-0. The Tritons face the Bank of Guam Strykers at 7 p.m. next Thursday, Oct. 25, at the GFA National Training Center.