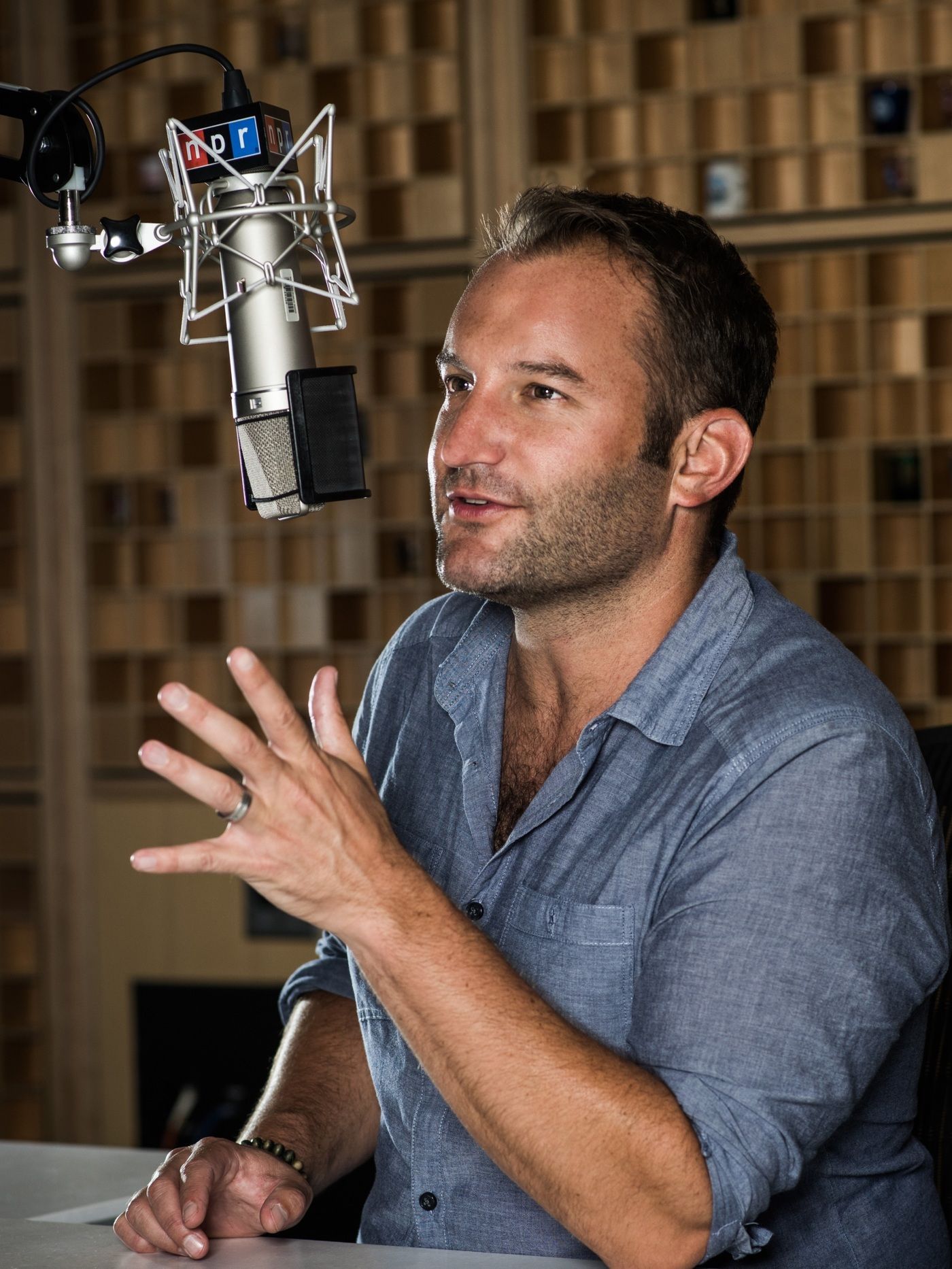 The University of Guam welcomes David Greene, journalist and host of National Public Radio’s “Morning Edition” and co-host of NPR’s morning news podcast, “Up First,” as the 38th speaker in its Presidential Lecture Series. The lecture will be held from 2 p.m. – 3 p.m. this Friday, Feb. 1, in the College of Liberal Arts and Social Sciences Lecture Hall on the UOG campus. Greene is coming to Guam for the 25th anniversary of KPRG, Guam’s public radio station that is a member of NPR.

Greene will touch on major parts of his career, including two years as a Moscow-based foreign correspondent covering stories from Ukraine to Siberia and four years reporting from the White House and five continents while covering President George W. Bush’s second term. He will also discuss media today and the current political environment.

“We have all heard David Greene on NPR bringing us his perspective on news stories from around the world, and we are honored to host him on campus for our local community to hear first-hand of his experiences and insights,” said UOG President Thomas W. Krise.

The event is free and open to the public. Seating is limited.

David Greene is the host of National Public Radio’s “Morning Edition” as well as NPR’s morning news podcast, “Up First,” with Steve Inskeep and Rachel Martin. Prior to taking on these roles in 2012, Greene served as a foreign correspondent based in Moscow covering the region from Ukraine and the Baltics, east to Siberia, and as a White House correspondent during President George W. Bush’s second term. He is a 1998 graduate from Harvard University with a degree in government and was the recipient of the 2011 Daniel Schorr Journalism Prize from WBUR and Boston University for his coverage on the Arab Spring. His full biography can be viewed here.

About the Presidential Lecture Series

The University of Guam Presidential Lecture Series was launched by former UOG President Robert A. Underwood in 2009 as a venue for distinguished and diverse guest speakers to share their unique observations and thoughts with the University community. The University has welcomed more than 30 lecturers, which include activists, scientists, entrepreneurs, poets, public servants, dignitaries, and professional athletes. For more information and to view videos of the lectures, visit www.uog.edu/pls.