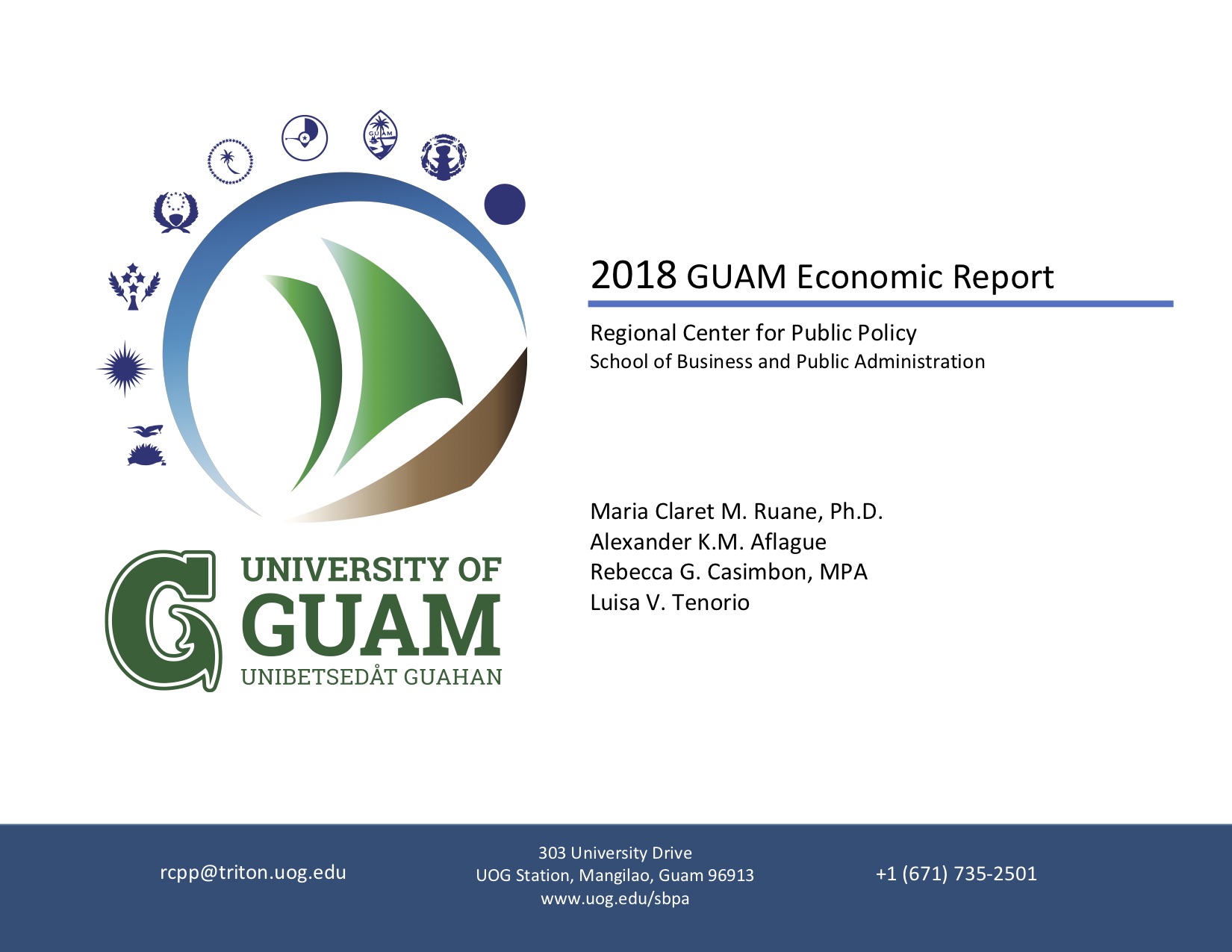 A research team at the University of Guam Regional Center for Public Policy has developed the “2018 Guam Economic Report” to answer this and other questions about the economy moving into 2019 and the island community that depends on it.

Ruane was the principal author of the first-ever “2016 CNMI Economic Report” for the Northern Mariana Islands. She also previously produced a similar annual report for First Hawaiian Bank between 2010 and 2015, but it has since been discontinued.

“This endeavor is aimed at filling the gap left by the discontinuation of the FHB annual publication and to provide much-needed and timely information and analysis about Guam’s economy,” Ruane said. “It will be resource for current and prospective business interests, analysts, individuals, and stakeholders on- and off-island.”

Some positive and negative developments highlighted in the “2018 Guam Economic Report” are as follows: