Chen will serve as an assistant professor of agricultural economics under UOG’s Cooperative Extension & Outreach. He comes to Guam from Washington State University, where he was an instructor on food and agricultural markets and also lectured on econometrics and the theory of industrial organization. 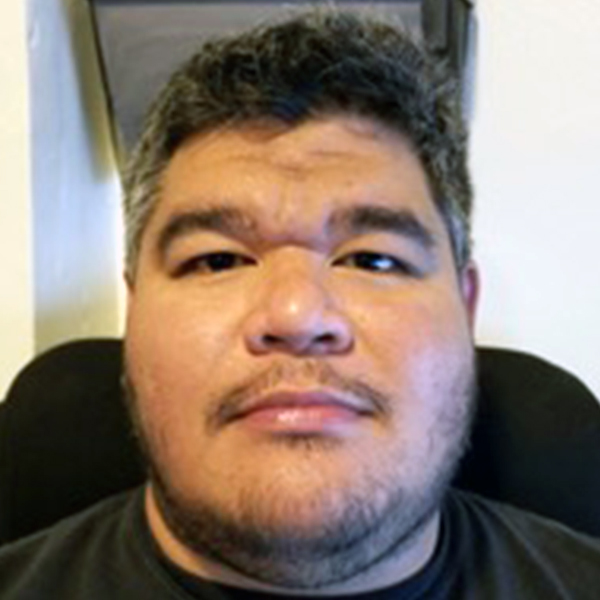 Limtiaco rejoins the College of Natural & Applied Sciences as an assistant professor of chemistry. He previously taught chemistry at UOG from 2013 to 2015. Limtiaco studied chemistry as an undergraduate at the University of Guam, graduating with a bachelor’s in 2005 and later earned his doctorate in analytical chemistry from the University of California, Riverside. 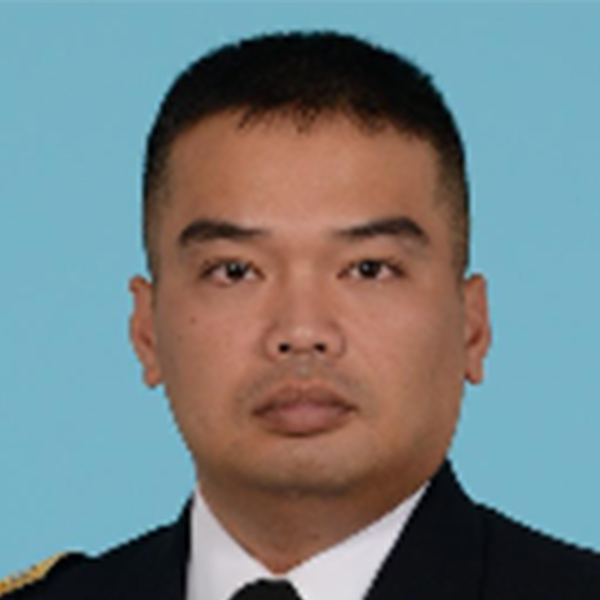 Vu joins the College of Natural & Applied Sciences as an assistant professor of military science. He earned a bachelor’s in criminal justice from the University of Central Missouri and then in 2010 was commissioned as a second lieutenant in the Military Police Corps. Since then, he has served in the Army in South Korea, Missouri, and Japan and most recently commanded the Headquarters and Headquarters Detachment for U.S. Army Medical Department Activity – Japan. 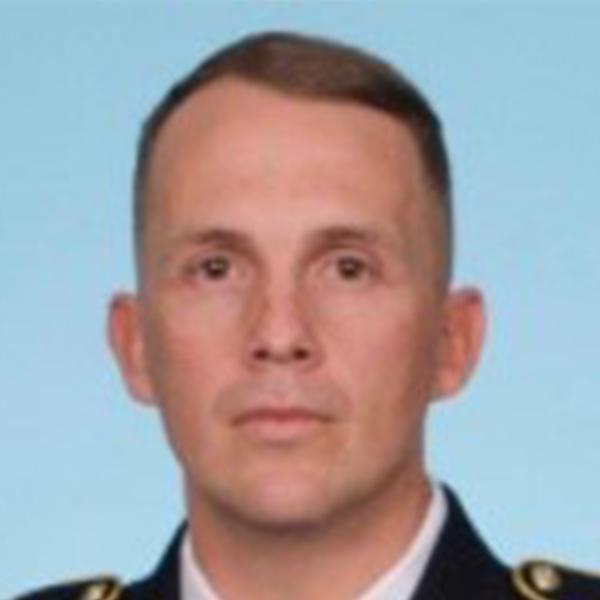 The University of Guam also announces the following promotion: 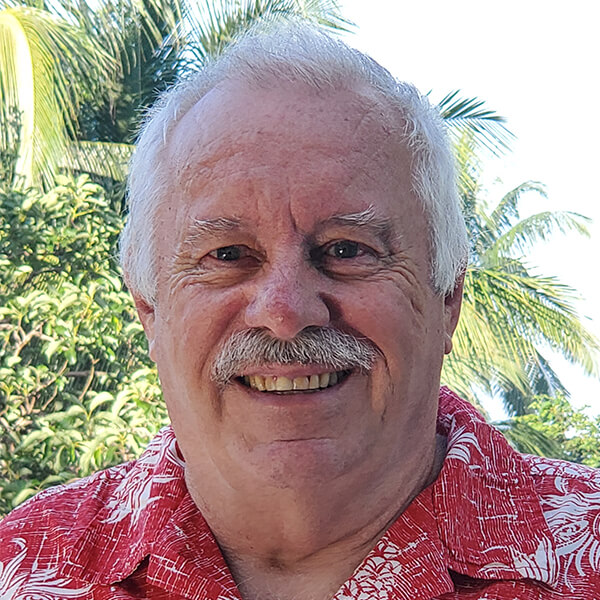 Moore has been promoted from associate professor to professor of entomology with Cooperative Extension & Outreach under the College of Natural & Applied Sciences. In his work as an extension entomologist, Moore provides insect diagnostic services and makes pest control recommendations for farmers, the general public, government agencies, and University colleagues. In particular, he has been focused on preventing damage by the coconut rhinoceros beetle. He first joined the University in 2003 as a research associate and was promoted to associate professor in 2008.