Senior Vice President and Provost Anita Borja Enriquez of the University of Guam has been elected to serve as a commissioner on the WASC Senior College and University Commission, an agency that reviews and accredits public and private higher education institutions, including the University of Guam, throughout California, Hawaii, and U.S.-affiliated Pacific Islands. Her three-year term began on July 1.

Enriquez is one of five new commissioners elected to a body of 33 total commissioners. Presidents or CEOs of WSCUC-accredited institutions vote on the nominees. 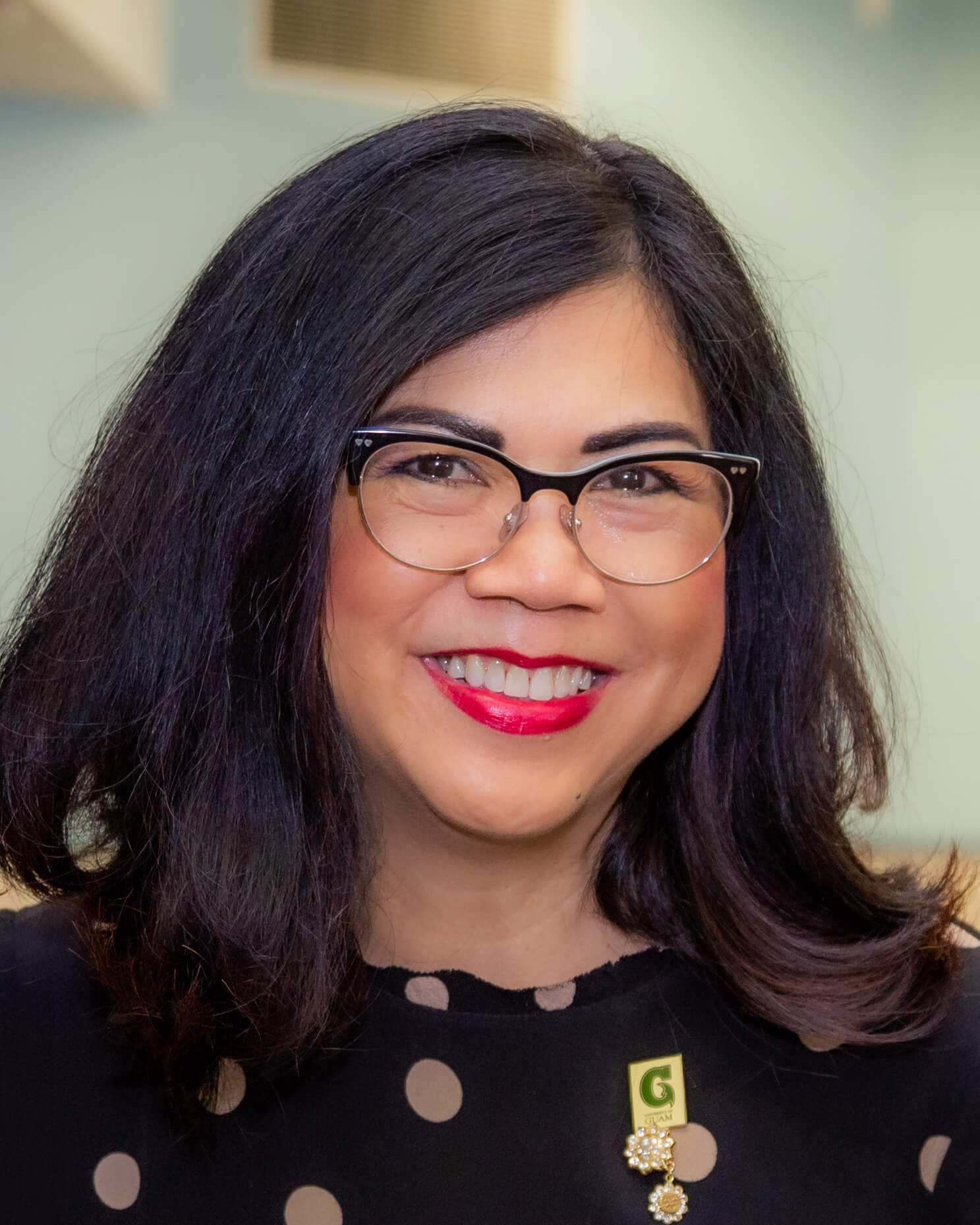 “This stellar new class of public and institutional leaders joins at an important time for accreditation and WSCUC,” said President Jamienne S. Studley. “Their expertise spans critical issues on WSCUC’s agenda — equity and diversity, college sustainability, student outcomes and change management — and we appreciate their willingness to serve.”

The commission encourages continuous institutional improvement and assures the membership and its constituencies, including the public, that accredited institutions are fulfilling their missions in service to their students and the public good.

WSCUC commissioners perform a valuable service to the students of the schools they review and to higher education in the Western region a a whole, according to Studley. Through its peer-review accreditation process, the commission promotes educational effectiveness, evidence-informed decision making, and interchange among public and independent institutions of higher education.

Enriquez will serve as the Pacific Basin representative and has been appointed to serve on the commission’s Accreditation Policy and Procedure Committee as well as the International Accreditation Ad Hoc Committee.

“I am honored and excited to serve in this very critical role for the WSCUC and its membership,” she said. “It is a privilege to be a part of this prestigious commission that supports high academic standards and student success.”

With a Doctor of Business Administration from Alliant International University (Calif.), Enriquez oversees academic and student affairs at the University of Guam. She has held the role of senior vice president since 2013 and this year gained the title of provost. She is former dean of the UOG School of Business and Public Administration and held various corporate and consulting positions in the private sector prior to joining the University of Guam. She serves and has previously served on numerous boards and professional organizations.