The University of Guam in fiscal 2019 boosted the local economy by $349 million, created 4,191 full-time jobs, and generated $78.5 million in local taxes — all while operating with an annually decreasing appropriation from the government, which totaled $27.4 million in 2019.

These figures were detailed in a report by UOG economics professor Dr. Maria Claret M. Ruane, who was commissioned to prepare an overview of the university’s expenditures and economic impacts in the past fiscal year. The report was finalized in July and released this week.

The report notes that the University of Guam had three major impacts to Guam’s economy in FY2019:

“Given the isolation of this region, the University of Guam is an even more integral part of its community than most universities — it touches every industry of our islands and every aspect of life here,” said UOG President Thomas W. Krise. “With this report, Dr. Ruane has pulled the data to quantify just how integral this university is — not only in the education of our professional workforce, but in its equally impactful roles as an employer and as a consumer of local products and services.”

The report calculates that $33.83 million of UOG’s $86 million expenditures for the year was spent with local businesses and agencies. Including payroll, this means that more than 86% of UOG’s expenditures stayed in Guam. $12.45 million were spent with off-island suppliers.

“This is important for performing impact on the local economy,” the report states, “as amounts paid to off-island suppliers/vendors do not stay and multiply in the local economy and hence do not create local jobs, incomes and generate tax returns to the local government.”

According to the report, the top five industries supported by university’s expenditures are finance and insurance, utilities, “other services” not including public administration, construction, and retail trade.

“The diverse range of businesses on island provides the vast majority of what we need to operate, and we know that every dollar spent here fuels our local businesses contributes to local tax revenues, and helps employ the local population,” said Randy Wiegand, UOG vice president of administration and finance and chief business officer.

The report notes the value of UOG alumni in the economy, as their incomes and purchasing power increase as a result of their degrees. Ruane’s report cites data from a 2020 survey of UOG alumni that shows that those who earned bachelor’s degrees have increased their annual earning potential in Guam by $15,000, many coming from part-time or no wages prior. And those with a master’s degree have added $5,000 to their previous professional-level salaries.

“In this report, Dr. Ruane calculates that there are approximately 12,000 UOG degrees currently being utilized in Guam's workforce, and they are cumulatively earning their degree holders $156 million more than before. That is a substantial increase in residents’ income overall that gets circulated back into our economy annually through increased spending and also through tax revenues,” said Anita Borja Enriquez, UOG senior vice president and provost.

The report states that UOG generated $1 of every $8 of tax revenues collected by the government of Guam. More than $78 million in tax revenues were generated through income taxes, gross receipts taxes, and Medicare, which nearly triples UOG’s $27.4 million government appropriation. The overall amount accounted for 12.6% of Guam’s total tax revenues in fiscal 2019 and represents an 187% return on Guam taxpayers’ money.

An investment that yields returns

“An investment in UOG yields great returns for Guam,” Krise said, specifying that UOG delivers an educated and higher earning professional workforce, job creation across all industries, and tax dollars infused into the government of Guam to fund public services.

“Being able to now quantify the amount of money UOG generates in the economy and the value returned to the community makes a strong case for the government of Guam to invest more deeply in the university,” Krise said, “and we hope that businesses and other organizations seek to develop more partnerships with UOG.” 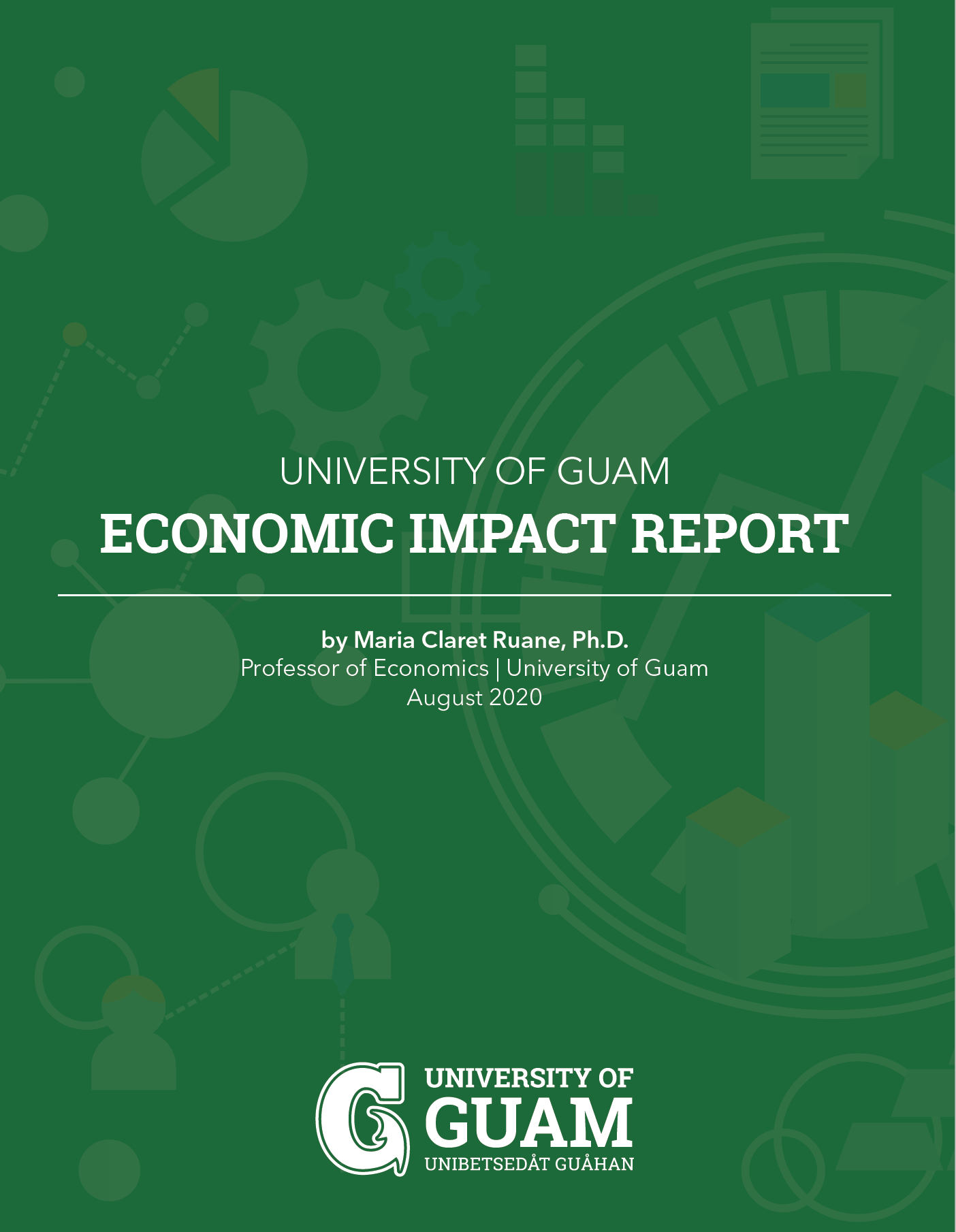 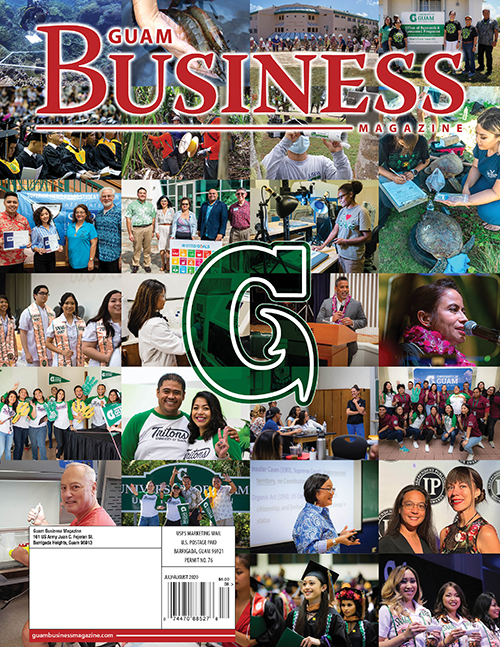 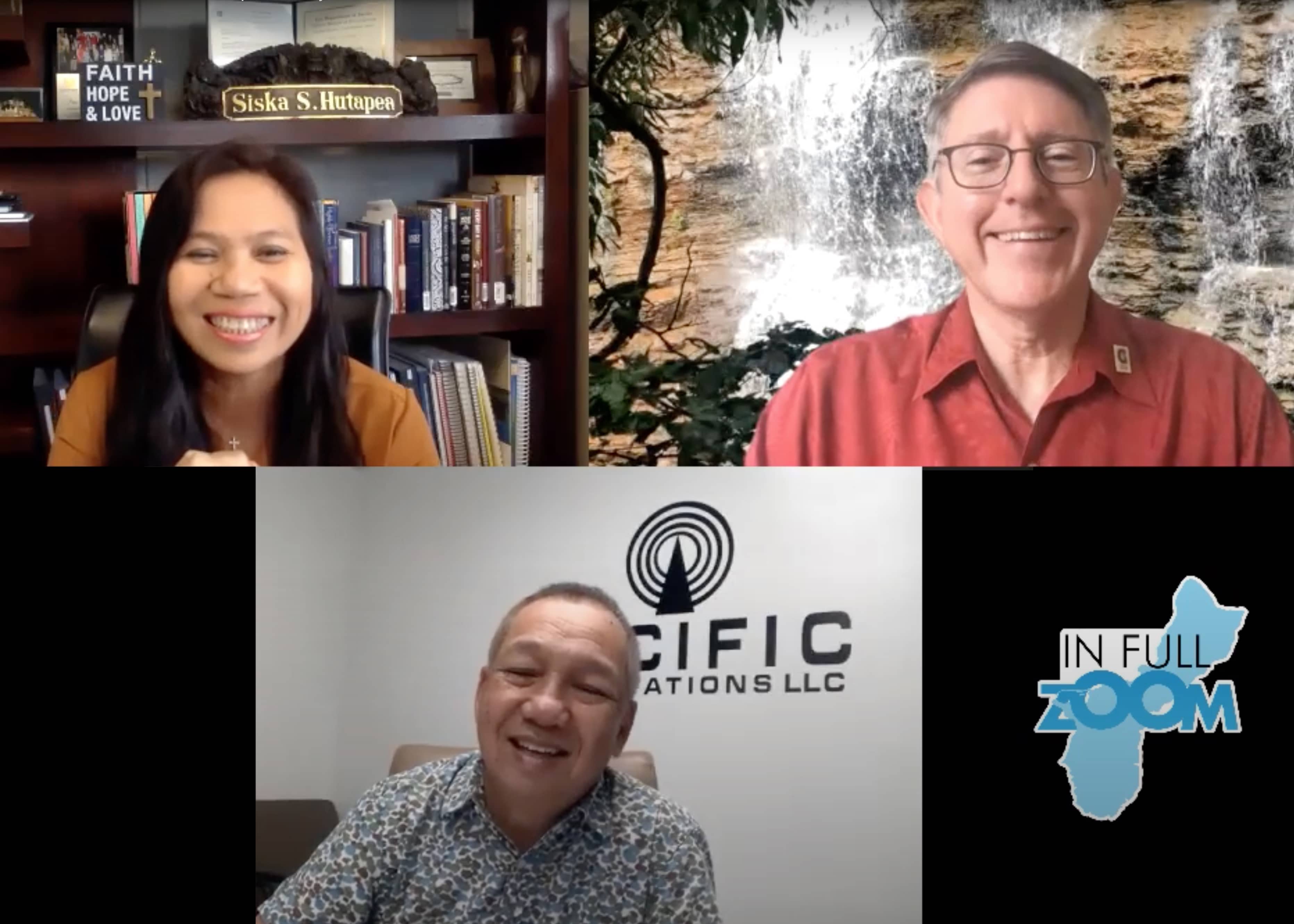 Listen to interview on KUAM's In Full Zoom