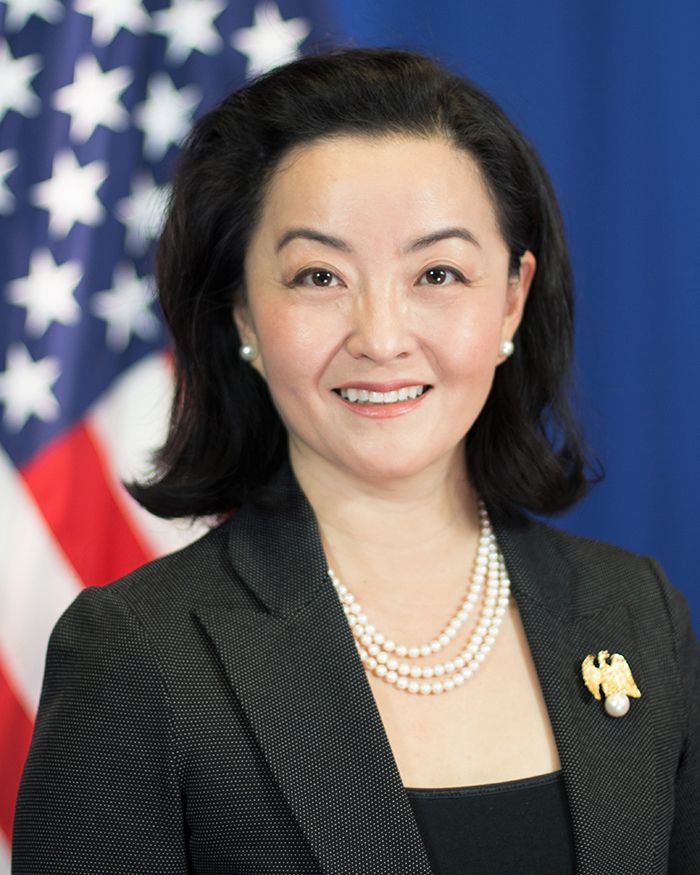 The 2020 graduating class of the University of Guam will hear from U.S. Ambassador Yuri Kim, the first U.S. ambassador from Guam and also the first Korean-American woman to be a U.S. ambassador, at UOG’s virtual Fañomnåkan Commencement Ceremony on Thursday, June 18. Kim will address the graduates from her post in Tirana, Albania.

“Ambassador Kim’s experience in diplomacy and international relations is so relevant to the global issues we’re experiencing today. And having grown up in Guam, she will be a relatable and inspirational role model for our graduates as Guam’s next generation of leaders,” said UOG President Thomas W. Krise.

She began her role as the U.S. ambassador to Albania this past January. A career diplomat, Kim has worked on key foreign policy and national security challenges across Europe, Asia, and the Middle East and was on an American delegation in talks focused on ending North Korea’s nuclear weapons program.

She has served as the director of the Office of Southern European Affairs in the State Department from 2018–2019, responsible for Turkey, Greece, Cyprus, and the broader Eastern Mediterranean region, and as director of the Office of European Security and Political-Military Affairs, responsible for NATO and the Organization for Security and Co-operation in Europe.

The commencement ceremony will be streamed live at 7 p.m. on Thursday, June 18, on the University of Guam’s Facebook page.