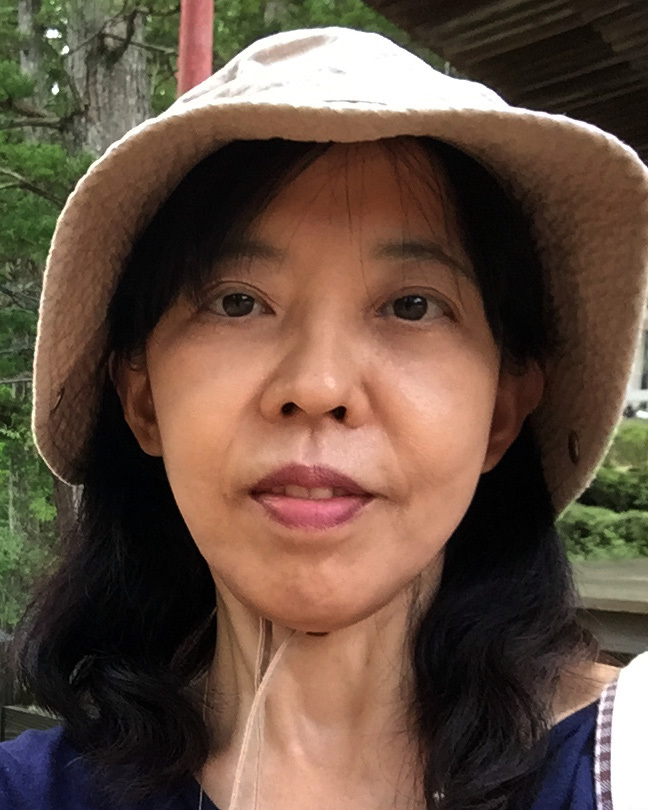 The world's linguistic map has changed dramatically in recent years due to the vast disappearance of indigenous languages. This led Dr. Masumi Kai, a professor of Japanese at the University of Guam, to explore innovative research happening on indigenous languages around the world and efforts to maintain them. She and her co-editor, Dr. Toru Okamura from Komatsu University in Japan, compiled what they found in a book published by IGI Publisher in October 2020, titled “Indigenous Language Acquisition, Maintenance, and Loss and Current Language Policies.”

“It was my great pleasure to include studies by the leading linguists in this book, such as Professor Shigeki Kaji, former president of the Linguistic Society of Japan, Professor Tasaku Tsunoda, a world-famous linguist for ergativity languages, and

many others,” Kai said. “Also, it was my honor to invite leading scholars to contribute 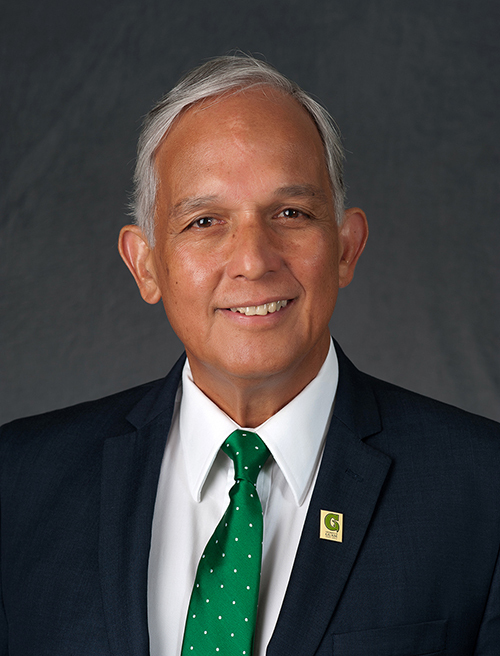 One such reviewer was UOG President Emeritus Dr. Robert Underwood, who also contributed as an Editorial Advisory Board member.

knowledge to understand the current state of indigenous languages in the world.” 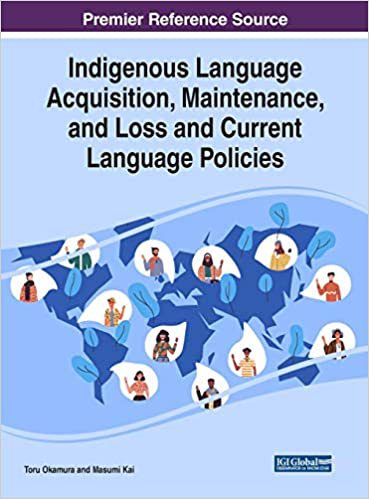 Kai authored a chapter herself, along with Dr. Michael Lujan Bevacqua, on CHamoru language acquisition and maintenance in Guam. In their chapter, they analyze data collected from roughly 600 young participants using statistical methodology and look at CHamoru language acquisition and language skills. Language attitudes toward CHamoru among the younger generation in Guam are also discussed socio-linguistically.

The book is available on Amazon, the IGI Global website, Kinokuniya Web Store, and the Book Depository.

Up to $3,000 grants available for UOG students in need
Lady Tritons to open basketball season this weekend
Considering a master's in biology or environmental science? Apply by Feb. 18 for a paid research assistantship!