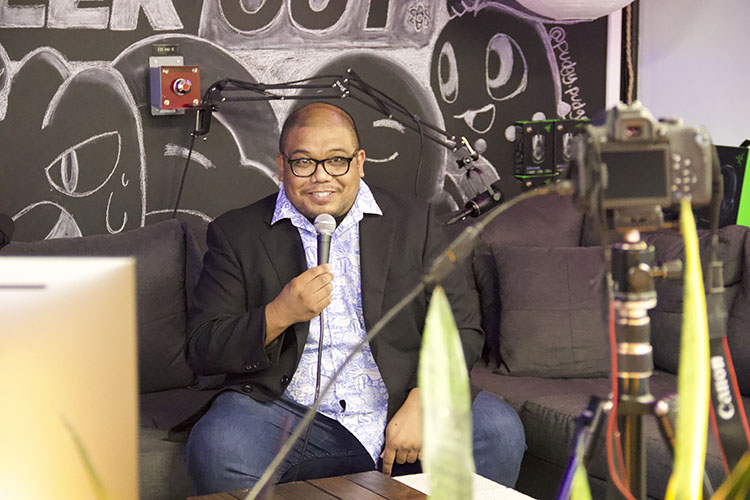 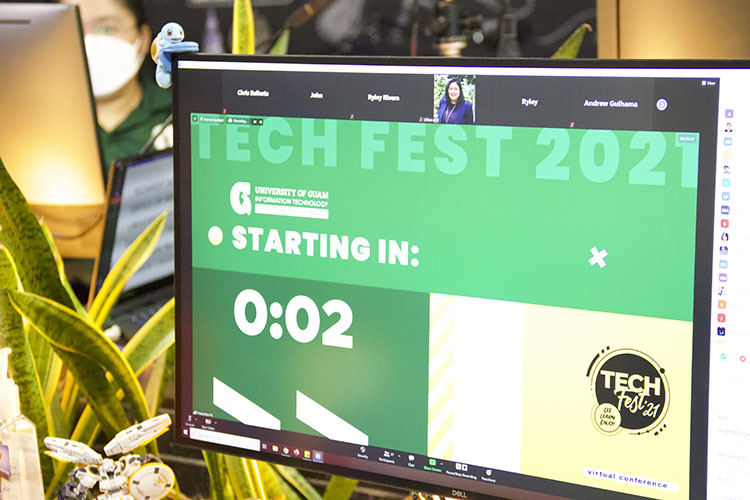 Participants tuned in live virtually, providing an opportunity to interact with the speakers during their presentations via the Zoom room chat. 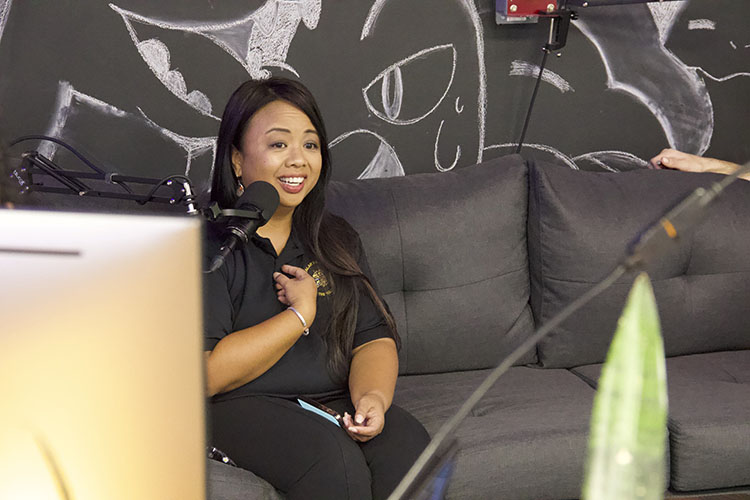 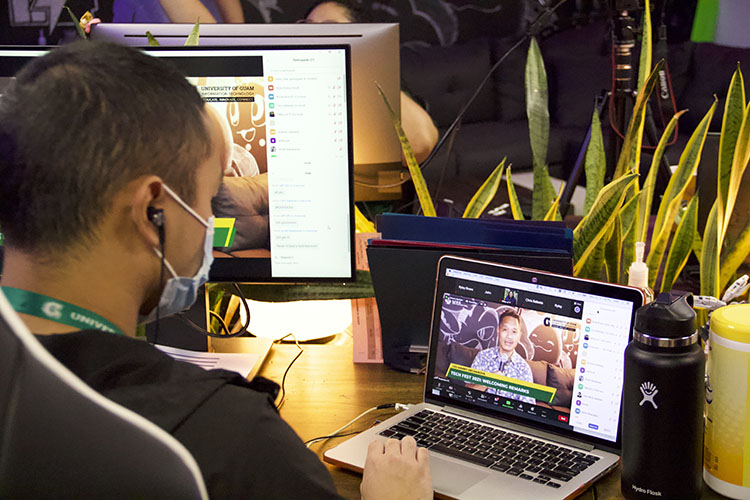 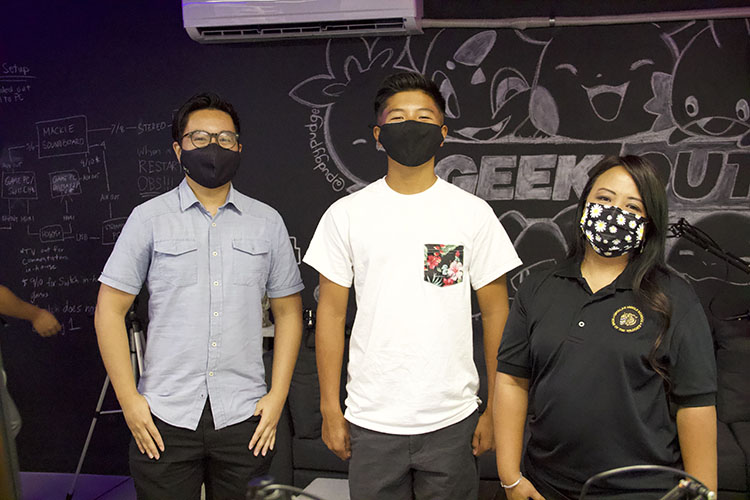 This year’s “Tech’s New Normal” theme emphasized how technology has bridged people together, assisted education, and sparked new hobbies during the pandemic.

“It’s been 15 months of pandemic living, trying to get through and cope with everything we had to change in our lives. So this year, we wanted to focus on how things are being done now,” said Manny Hechanova, UOG’s interim chief information officer.

Held virtually, the event embodied the “new normal,” which provided participants the opportunity to interact with the guest speakers and ask questions through a chat feature during their presentations.

“This year’s virtual event also provided an opportunity to recruit more speakers [than previous years] from the local community,” Hechanova said. “We were also able to invite various off-island professionals in the technology industry who have a link to Guam.”

The speaker series featured local leaders sharing how technology has reinvented businesses and education in the past year. It also featured speakers with local heritage working for distinguished organizations and businesses around the world, who shared their experiences working in the technology industry.

Katrina Palanca, vice president of global partnerships for Spurs Sports & Entertainment in San Antonio, shared her journey on how she began her career after graduating from the University of Guam.

“I graduated from high school thinking I wanted to be a doctor. Eventually, there was a big shift in my life after my freshman year. Someone who really had an impact on me said, ‘Look, you have one life to live and it’s yours, and you’re going to regret it if you don’t live it exactly how you want to,’” Palanca said.

A recording of the Tech Talk Series will be available on June 28 on the Tech Fest website.

A three-day esports tournament, a collaboration between Tech Fest and the Triton Esports program, allowed players the opportunity to compete live in front of a virtual audience on Twitch and a chance to win gaming gear. The recorded matches are viewable on the Triton Esports Twitch channel.

The tournament winners were as follows:

Overall, Tech Fest Committee Chair Karl Lacanilao said the event was a success, reaching an average of 70 viewers at a time.

“It felt rewarding seeing everything come together and watching our viewers engage with our guest speakers,” he said. “As a live event, it was rewarding to see that everything went smoothly and according to plan. I believe Tech Fest has more room to grow as we continue to establish connections with tech and Guam.”

Stay tuned for information on next year’s event!