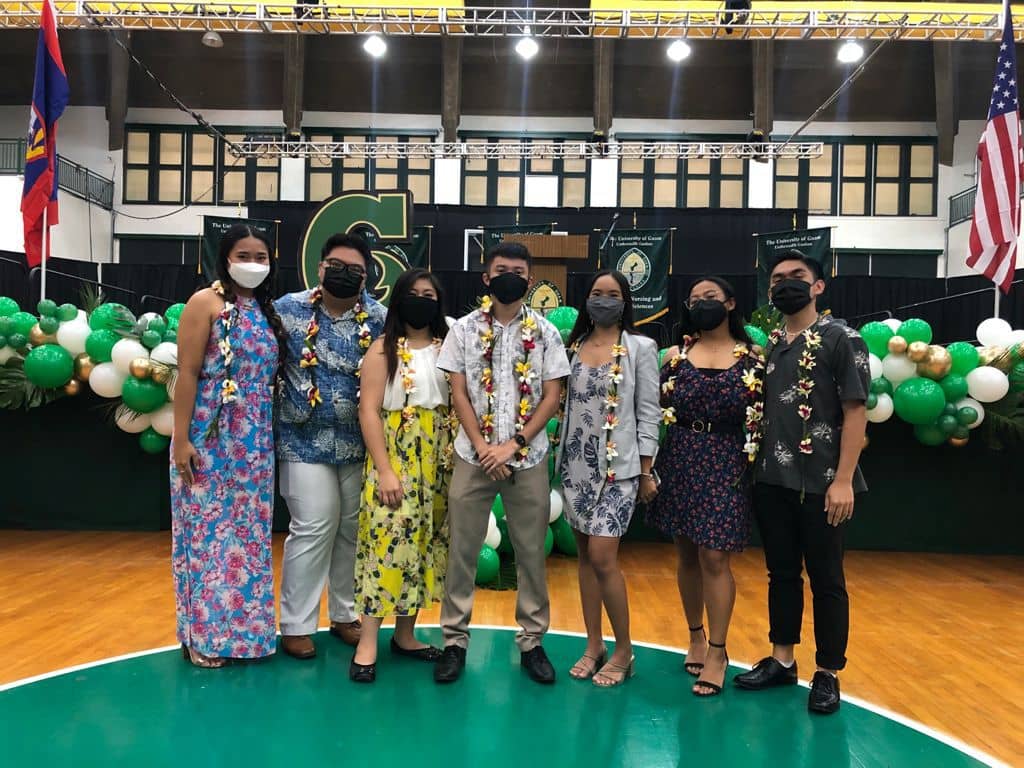 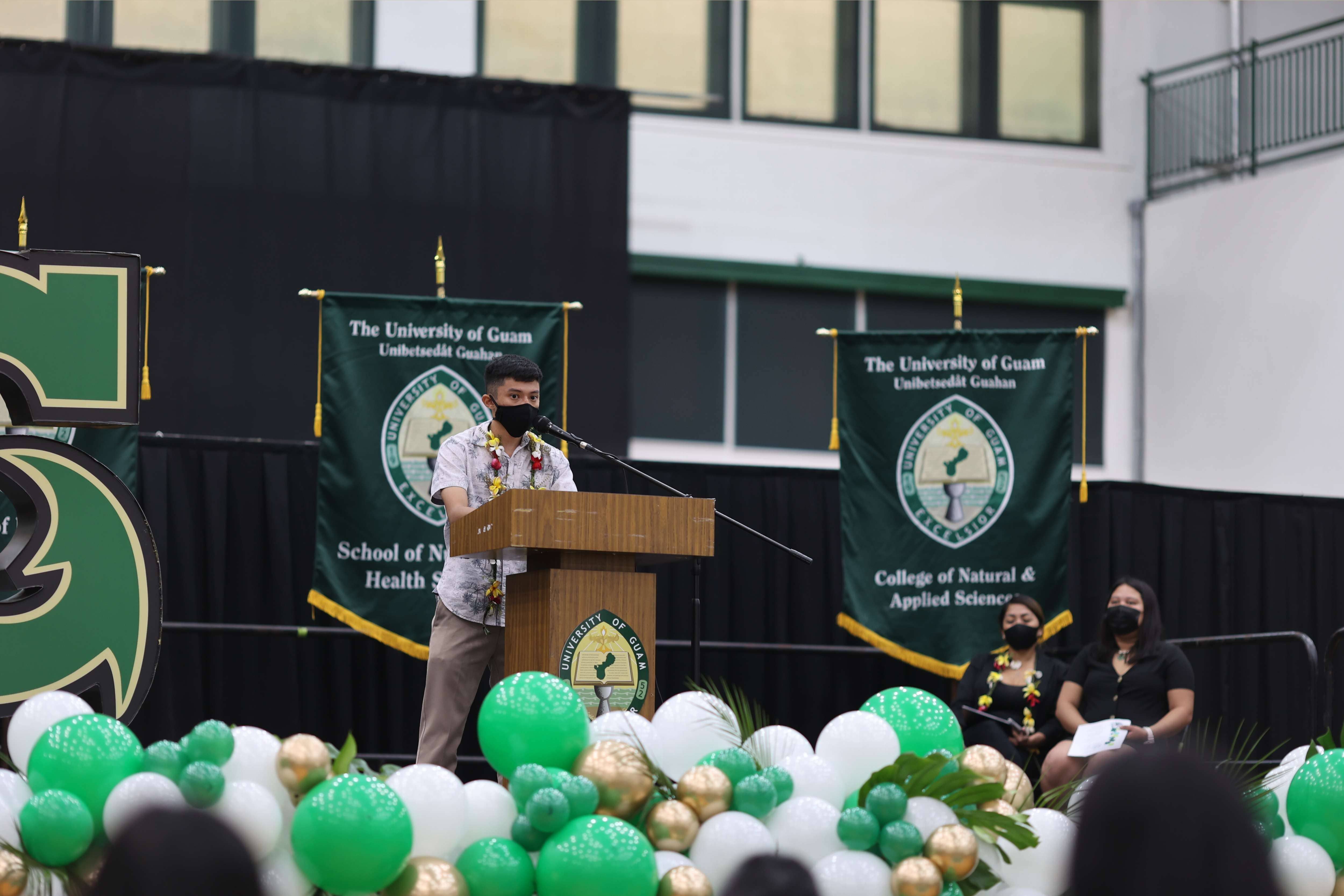 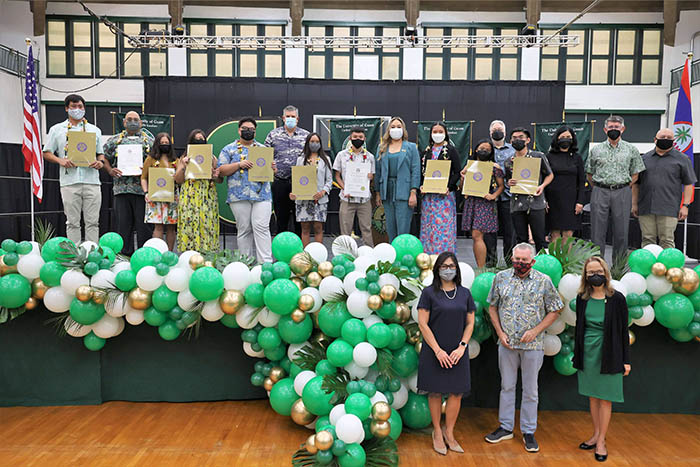 The University of Guam Student Government Association inducted its newly elected members at an inauguration ceremony on Aug. 7 at the Calvo Field House.

SGA aims to represent the interests of students while protecting and preserving the traditions of the University. The council works to recruit new students through outreach endeavors and activities. SGA also supports student organizations academically through community events.

“It’s refreshing to see a group of highly motivated and proactive students charting a path toward success for themselves and their fellow Tritons,” Leon Guerrero said.

Paule, the newly inducted SGA president and a political science major, said he joined SGA to represent the interests of UOG students and build the capacities and networks of SGA.

"Recent events have shown that to not just return to normal, but to progress, we must emphasize the principle of interdependence. Our well-being as students depends on the well-being of others,” Paule said. “We look forward to contributing to the ever-upward trendline of humanity, starting here at the University of Guam."