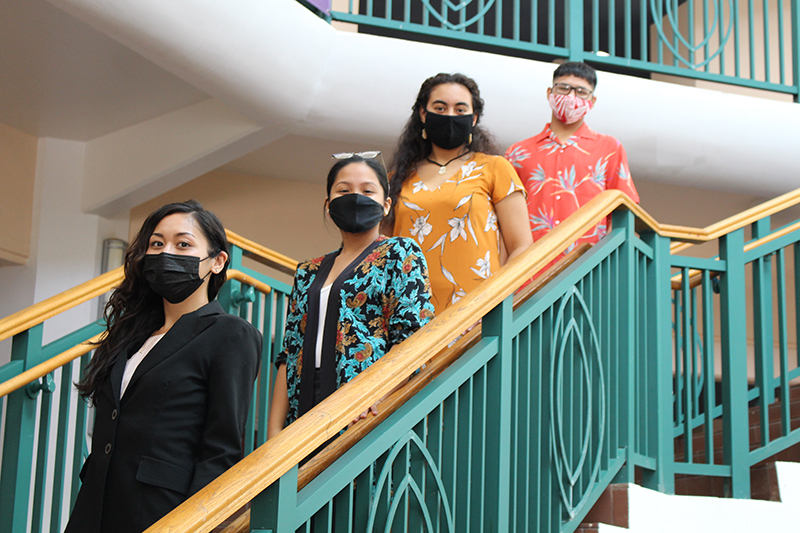 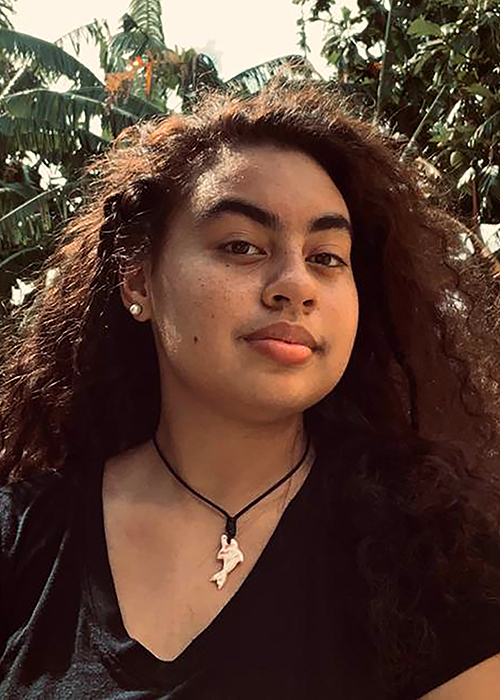 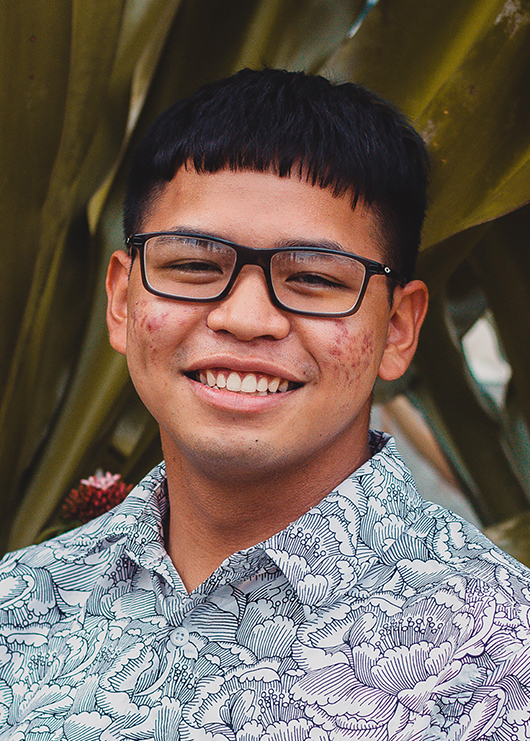 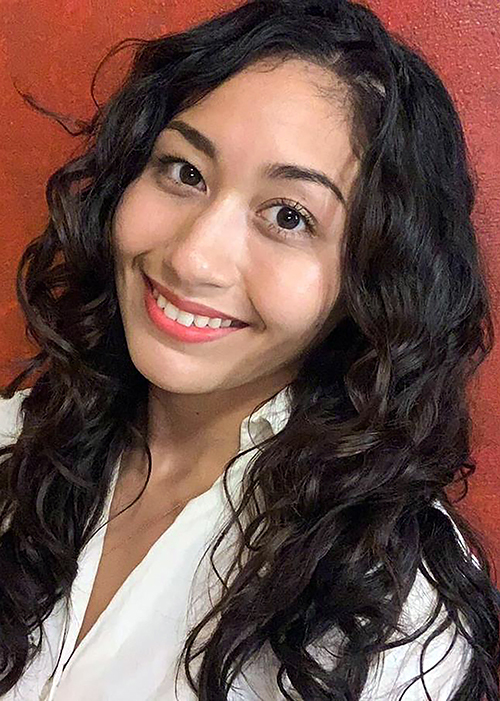 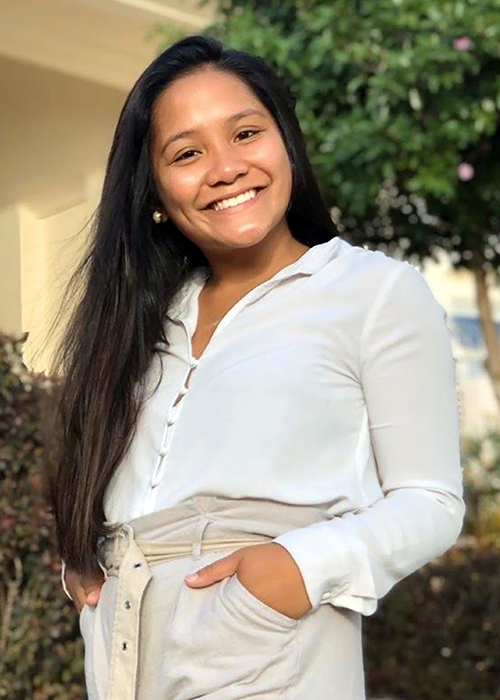 Four University of Guam students have been named finalists for the 2021 Harry S. Truman Scholarship, a $30,000 federal graduate fellowship granted to U.S. undergraduate students who demonstrate leadership potential, academic excellence, and a commitment to public service.

The four students are among 193 finalists out of a record number of 845 applicants from colleges and universities throughout the United States and the territories, placing them in the 23% of applicants. The finalists from UOG are:

“I am so honored to be a Truman finalist,” Mendiola said. “Knowing that some of our nation’s greatest leaders support and believe in the work I am doing is extremely gratifying and validates that I am on the right path to creating positive change.”

As finalists, they interviewed last week before a panel of the Harry S. Truman Scholarship Foundation, which administers the award, to compete for one of 65 scholarships.

“This is a significant accomplishment, and we, as a community, have a lot to be proud of,” said Associate Professor of Public Administration John Rivera, UOG’s faculty representative for the Truman Scholarship. “Really, this shows the potential our students have. It also shows the capacity we have and what we have to offer the world and our nation with regard to the level of our future leaders. This is not an easy process, but true leadership rarely is an easy process. I promise you that their journey has just begun, and I am excited to see where they will go.”

Each Truman Scholar will receive funding for graduate studies, leadership training, career counseling, and special internship and fellowship opportunities within the federal government.

Established by Congress in 1975 as the living memorial to President Harry S. Truman and national monument to public service, the Truman Scholarship carries the legacy of the 33rd president of the United States by supporting and inspiring the next generation of public service leaders.

The University of Guam is one of 74 Truman Honor Institutions in the nation because of its dedication and successful track record to the Truman Foundation and the commitment of its young people in pursuit of careers in public service. The university earned the designation in 2009 through the leadership of Associate Professor of Public Administration Ronald McNinch.

The University of Guam has had 18 Truman Scholars to date.

The complete list of 2021 finalists can be found at https://www.truman.gov/whats-new/2021-truman-finalists.