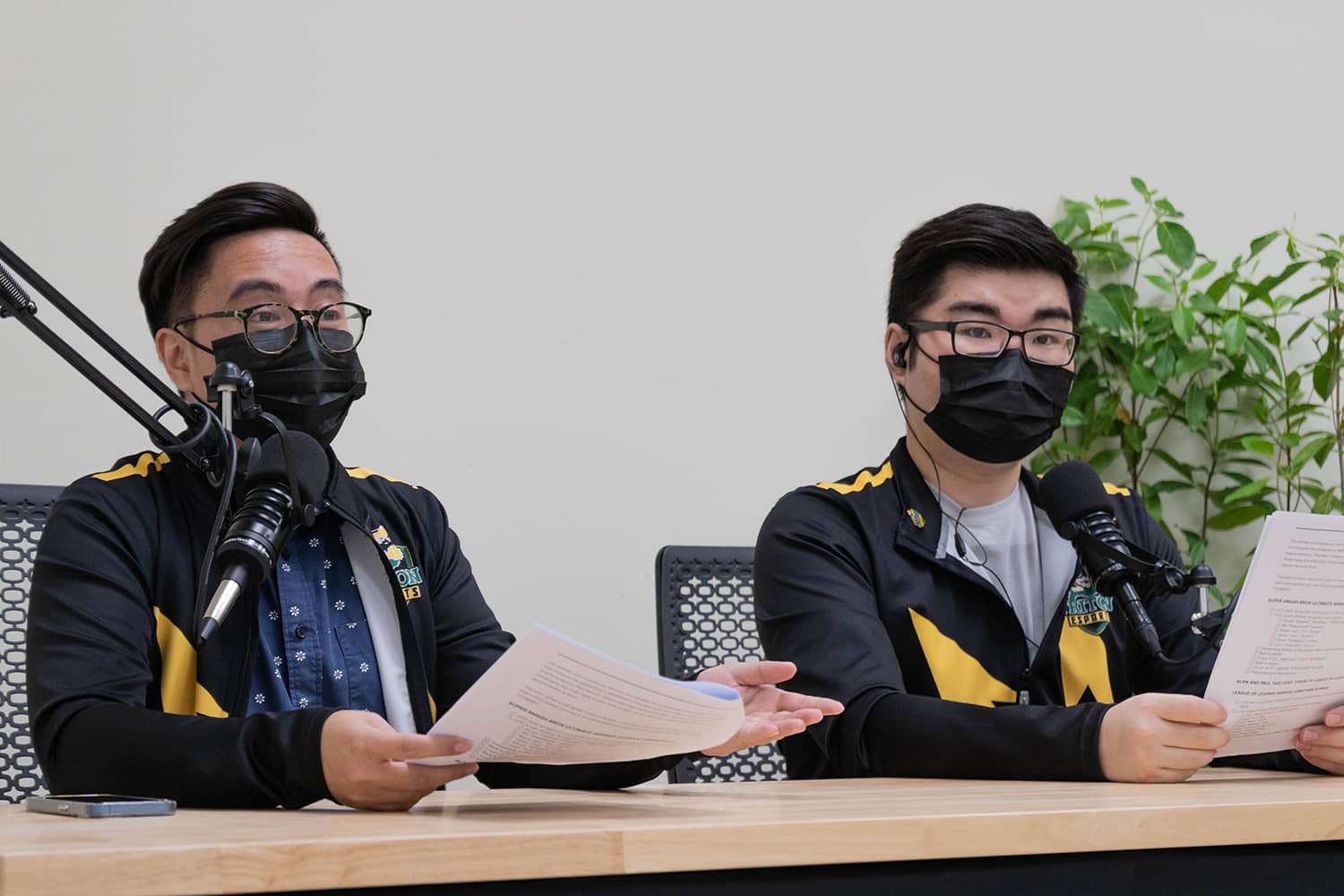 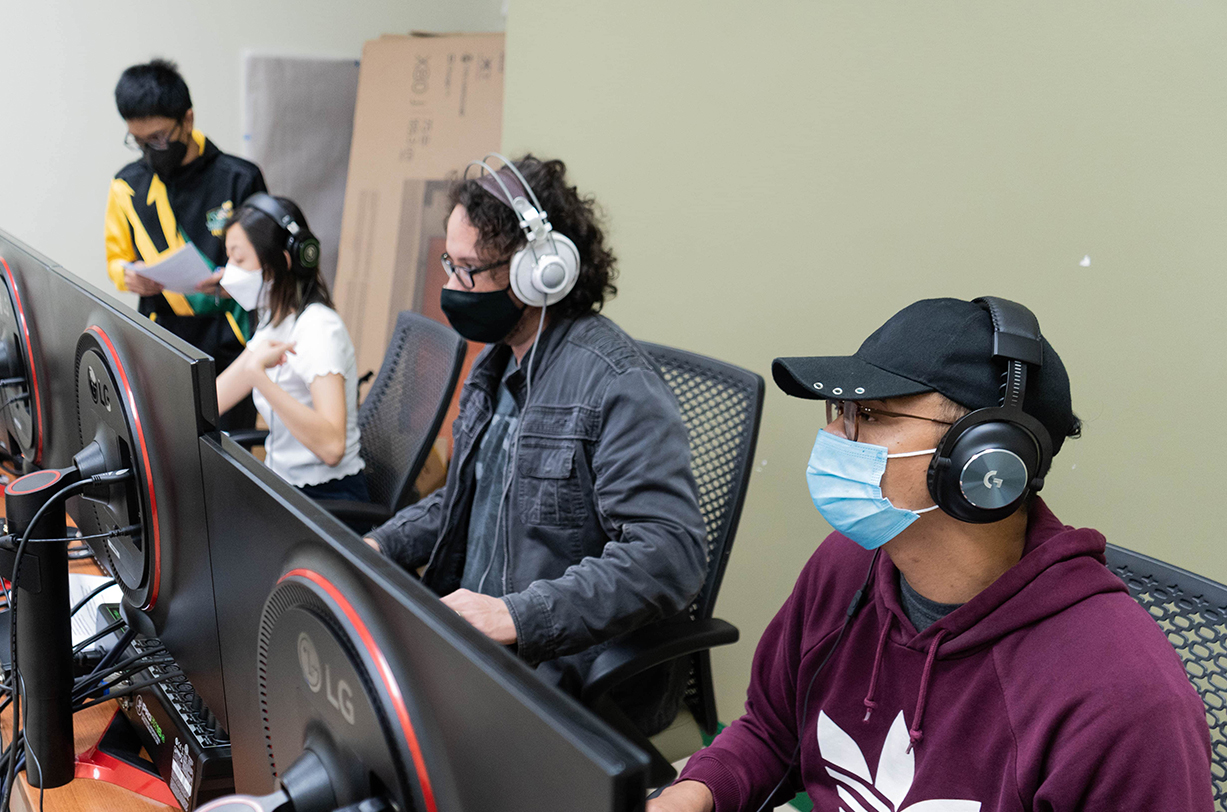 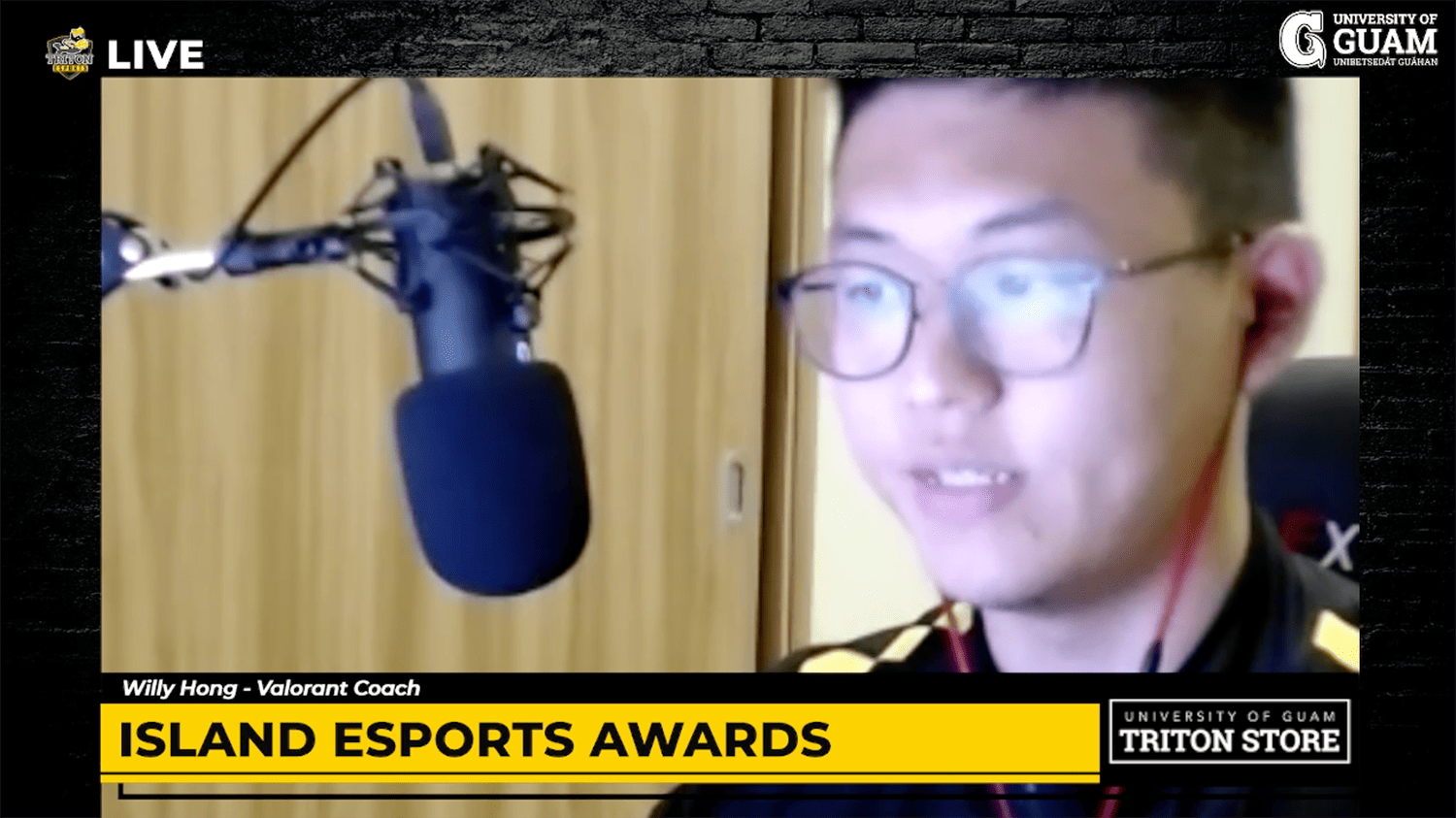 Coach Willy Hong announces the recipients of the student-athlete and community awards for Valorant during the virtual Island Esports Awards event on Dec. 16. 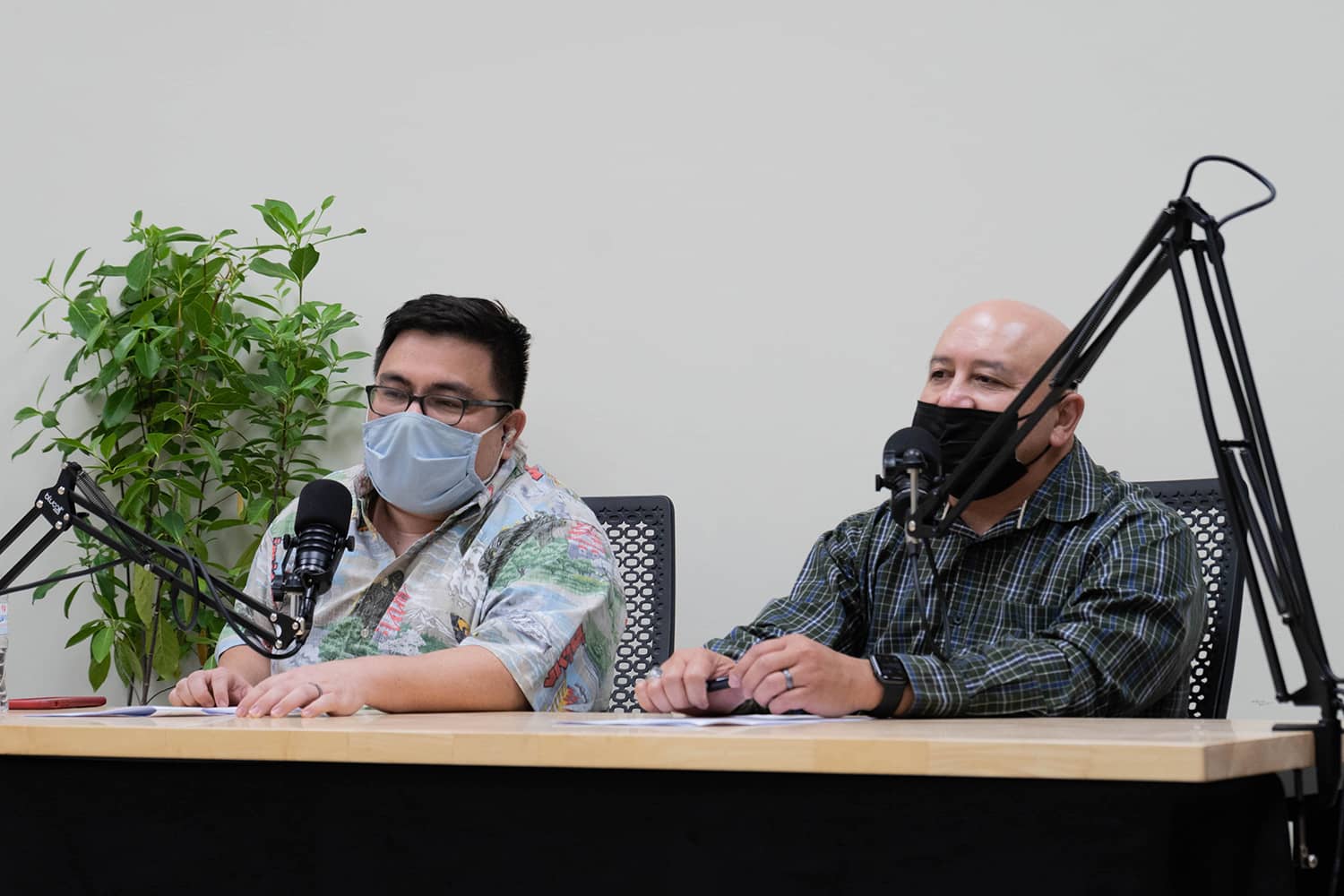 The University of Guam Triton Esports program, in collaboration with Latte Esports League, hosted its first Island Esports Awards on Dec. 16 to recognize the program’s top student-athletes and members of the local esports community.

The ceremony — held virtually and live-streamed on Twitch — acknowledged all athletes for their hard work and dedication. Triton Esports also awarded 16 student-athletes with a scholarship ranging from $500-$700 to help cover the cost of tuition for next semester.

“This event is to recognize the sacrifice and commitment of the Triton Esports collegiate athletes,” said Ken San Nicolas, incoming esports manager of Triton Esports and founder of Latte Esports League. “The work they put in has not only molded them into stronger competitors, but also built a stronger sense of character, leadership, and confidence amongst themselves.”

San Nicolas said the program has had significant growth since it was established in Feb. 2020 — with about a 30% increase in its collegiate athlete pool and a partnership with the National Association of Collegiate Esports in August. The program also expanded its esports lineup with the addition of the first-person shooter game, Valorant, during the Fanuchånan 2021 semester.

Business administration major Daniel Lee took home two awards for Valorant. Lee was awarded “Rookie of the Year” and “Outstanding Athlete of the Program” for his leadership, adaptability, and work ethic.

“This [award] is a huge honor. I am looking forward to what Triton Esports has in store for all of us next year and the future of esports on Guam,” Lee said.

"I feel like I got this award because of my consistency with the Triton Esports physical fitness program, and I believe that is the second step to master anything in life. The first step is to acquire knowledge […] and step two is to become as consistent as possible,” Lactaoen said. “If you want to succeed in anything, first strive to be consistent, and then you can start striving towards mastery.”

All award recipients were as follows:

For updates and more information about Triton Esports, visit the program’s website or follow Triton Esports on Instagram,Twitch, and Discord.