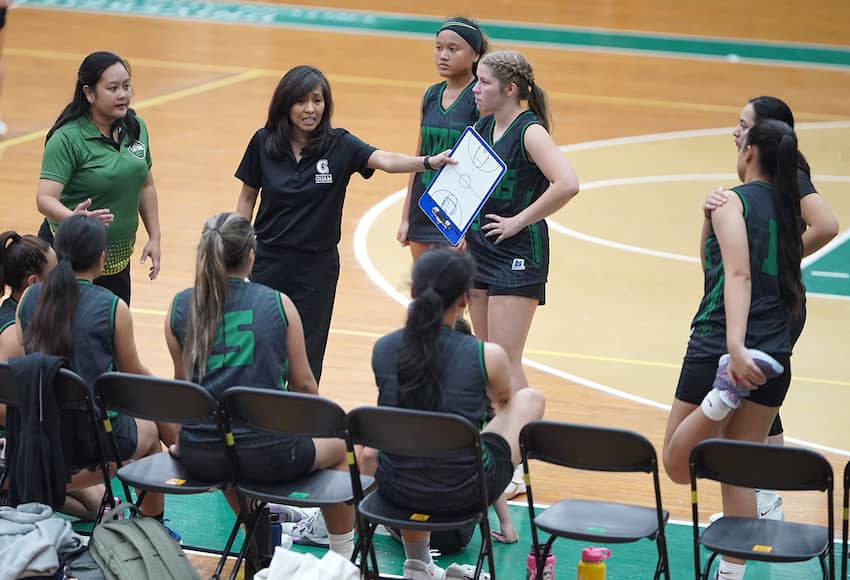 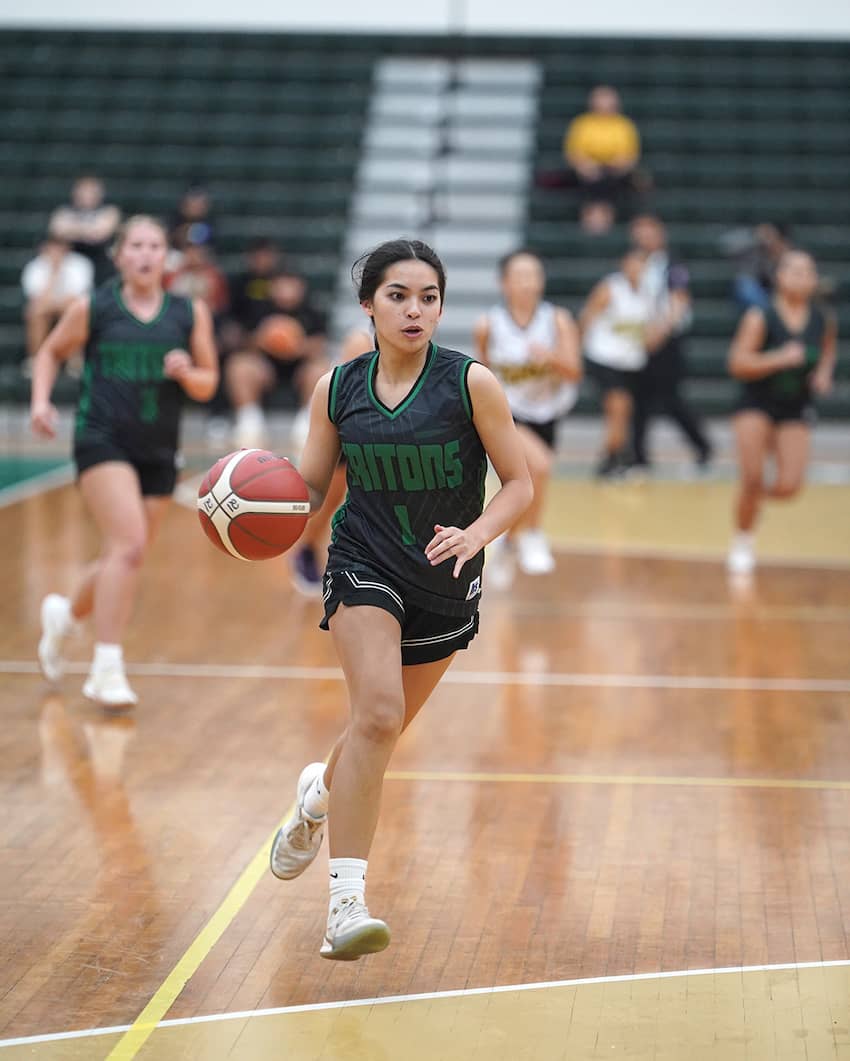 The University of Guam Lady Triton Women’s Basketball Team goes to 3-0 in the Lady Triton – Global Learning Super League with a 54-46 win over Fuetsa (By BioSteel) on Monday night at the UOG Calvo Field House. UOG behind the 24 points from Cori-Nicole Paulino jumped out to a 15-8 lead after the first quarter and never looked back on the night.

The Tritons pushed the lead to 35-23 at half-time behind Paulino’s 9 points in the 2nd quarter. The UOG squad continued the pressure to lead by 21 points in the early third period and was ahead 48-32 at the end of the period.

Fuetsa didn’t quit in the final 10 minutes and cut the Triton lead to eight points as the game ended in a 54-46 win for UOG.

Paulino led all scorers with 24 points and was the only Triton in double figures. Angeli Dacanay scored 15 for Fuetsa and Nana Watahabe added 14 points.

In the 2nd game of the night, the Lady Bombers defeated Team MIBBC 90-39.

Team MIBBC actually played their best game of the season and had an early lead on the Lady Bombers, but the Andersen Air Force Base team took control of the game at the half-way point of the first quarter and led 21-12 at the end of the first quarter.

All Super League games are played in the UOG Calvo Field House.