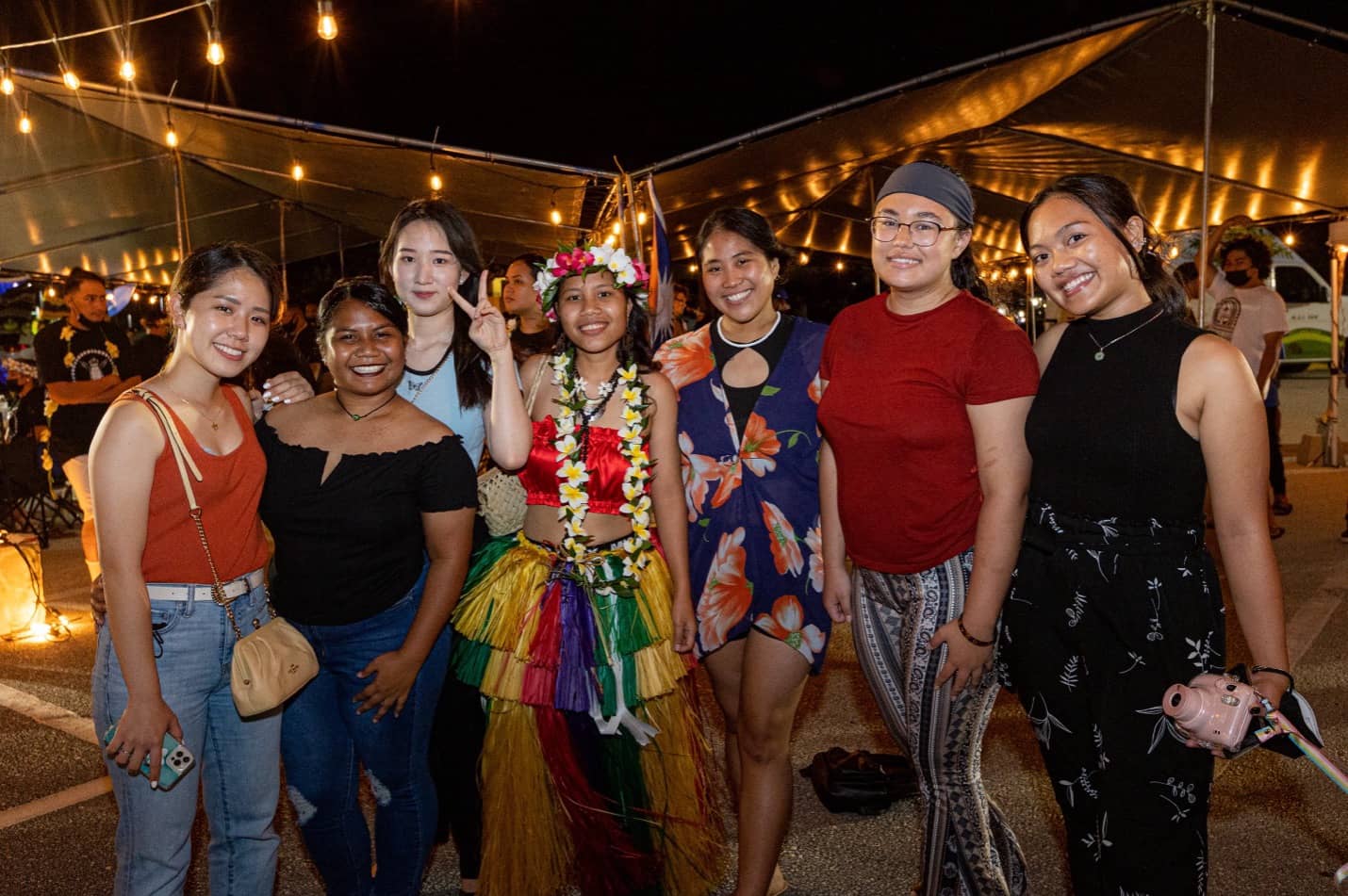 University of Guam students celebrate cultural diversity at a Micronesian Culture and Traditions Day festival hosted by the UOG Residence Halls on April 22, 2022, in the parking lot of the Calvo Field House. The University of Guam received a first-time placement this year on the Campus Ethnic Diversity rankings by U.S. News and World Report, which cites that diversity on college campuses improves intellectual and cultural engagements among students and faculty. 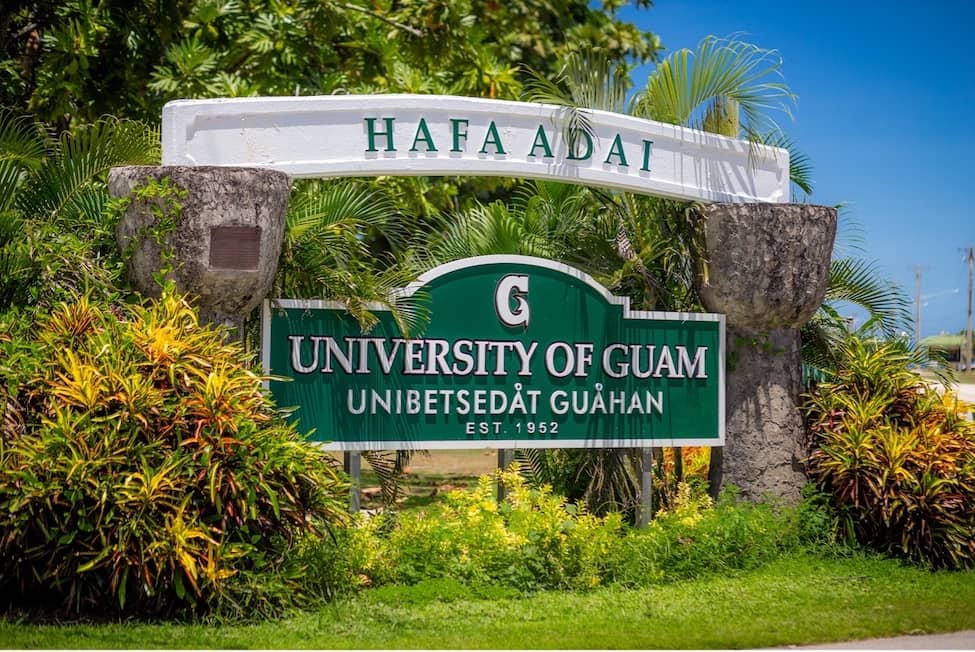 The University of Guam is ranked a “Top Performer on Social Mobility,” one of the “Best Regional Universities” in the West, and a “Top Public School” for the third year in a row in the 2022–2023 Best Colleges Rankings of U.S. News & World Report.
❮
❯

The University of Guam has climbed to higher positions on three U.S. News & World Report rankings and has gained a first-time recognition as well.

Released nationally this month, the 2022-2023 Best Colleges Rankings lists the University of Guam among 1,500 colleges and universities as a Top Performer on Social Mobility, one of the Best Regional Universities in the West, a Top Public School, and for the first time, a top school for Campus Ethnic Diversity.

This is the third year that UOG has been included on the Best Colleges Rankings. UOG is categorized as a “regional university” on these lists, which is one that offers a full range of undergraduate programs and provides master’s degrees.

“Being named a top university by U.S. News & World Report for a third consecutive year is
an honor, and even more so to see that we continue to rise in the ranks among institutions in
our categories,” UOG President Thomas W. Krise said. “We are proud to bring recognition to
our students, our university, our island, and our region as a top performer in social mobility,
as one of the best universities in the West, and as an institution embracing the diversity of
its community.”

Among its peers on the Best Regional Universities list, the University of Guam has an
above-average first-year student retention of 74% and a lower student-to-faculty ratio at 14:1.

In recognizing studies that show that diversity on college campuses improves intellectual
and cultural engagements among students and faculty, U.S. News and World Report publishes a Campus Ethnic Diversity ranking. The list identifies colleges where students are most likely to encounter undergraduates from racial and ethnic groups different from their own.

On a scale of 0 to 1, with 1 being the most diverse, UOG received a diversity index of .55, placing it 57th among Western region universities.

UOG has a high percentage of students receiving the Pell grant — 46% compared to an average of 41% among other universities that made the social mobility list — and graduates a high number of its Pell recipients within six years.

UOG’s placements in the 2022-2023 Best Colleges Rankings can be viewed at www.usnews.com/colleges.