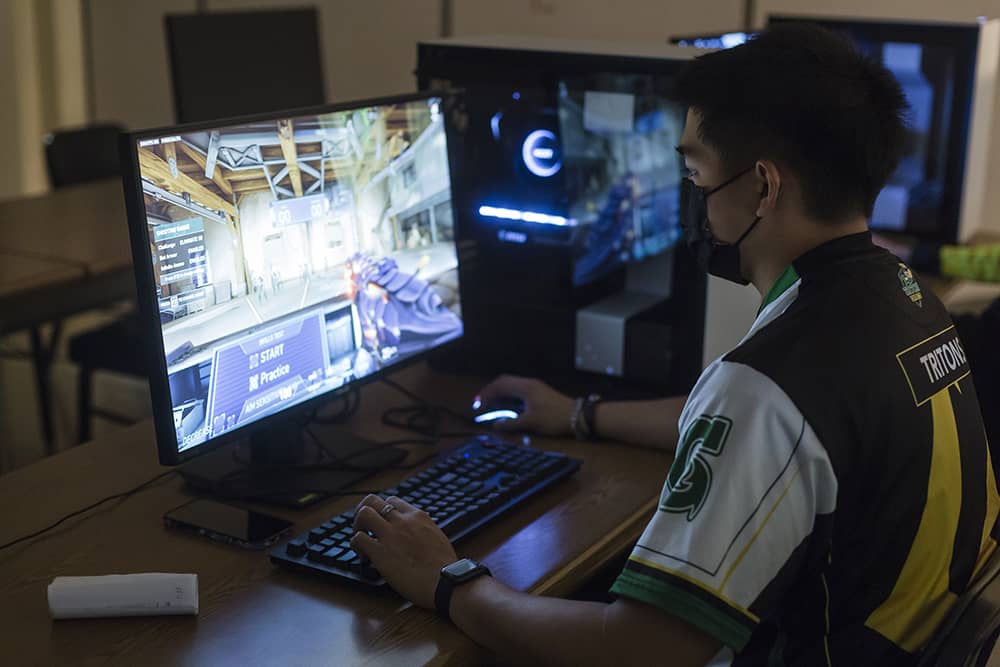 Triton Esports student athlete Phillip “QUE” Quenga competes in a Valorant tournament. The Triton Esports program will be hosting a three-weekend esports tournament on Nov. 13, Nov. 20, and Nov. 27 that is open to the public. 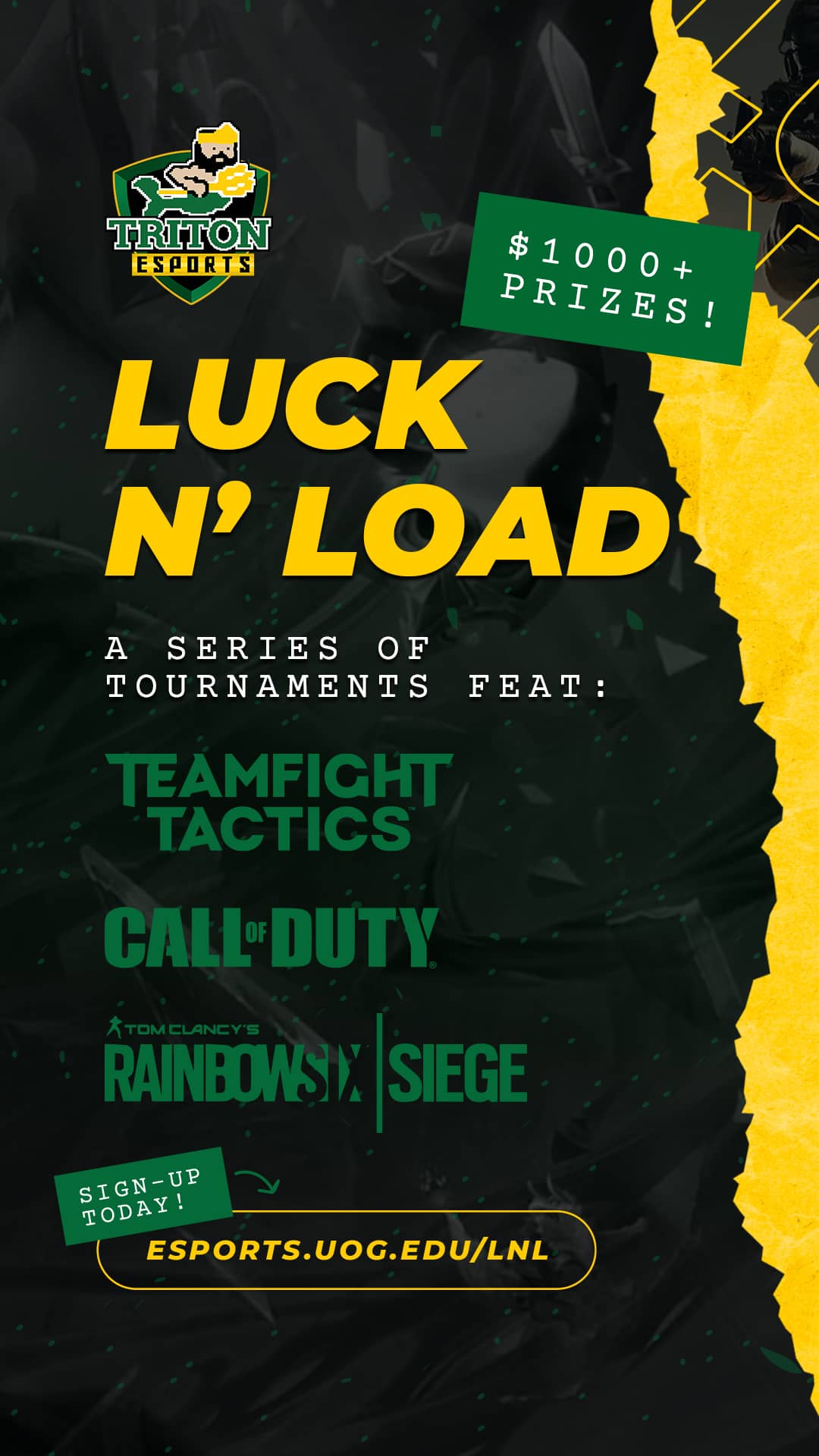 Triton Esports at the University of Guam invites esports enthusiasts of all ages in Guam and the Northern Mariana Islands to compete in its Luck n’ Load tournament series starting this Saturday. The series will span three weekends, featuring the games Teamfight Tactics, Rainbow Six Siege, and Call of Duty Mobile. More than $1,000 in prizes are up for grabs for each winning team.

The last rounds of each game will be streamed live on the Triton Esports Twitch channel for fans to watch. Local shoutcasters will analyze the matches and provide commentary.

At the end of each tournament, Triton Esports will be giving away $25 gift cards to Geekout as well as gift bags from MacTech to viewers in the chatroom of the Triton Esports Twitch channel. First-place winners will take home $1,000 worth of PC and mobile gear.

Competitors can register for free and find event rules at https://esports.uog.edu/lnl. Registration will close one day before each game.

At least one member per team must reside in Guam or the Northern Mariana Islands. Registrants under the age of 18 must have their parents or legal guardian sign a form permitting them to participate.