In celebration of the University of Guam’s 70th anniversary jubilee, the theme of this year’s conference will be "Retrospective(s): A Look at Origins and How They Take Us Into the Future."

The University of Guam College of Liberal Arts and Social Sciences (CLASS) Annual Research Conference is a multidisciplinary research conference platform for local, regional, and global scholars, scientists, visual and theatrical artists, and students to share their research and experiences. Its objective is to provide a forum for intellectual engagement and discussions on issues related and unique to Oceania, a global resource endowed with significant ecological and cultural diversity.

The submissions period has closed. Please stay tuned for next year!

Who can submit a proposal?

The conference committee accepts a range of proposals for presentation. Submissions are encouaged from local, regional, and global:

Proposals are welcome for projects relevant to the Pacific region in the following disciplines: 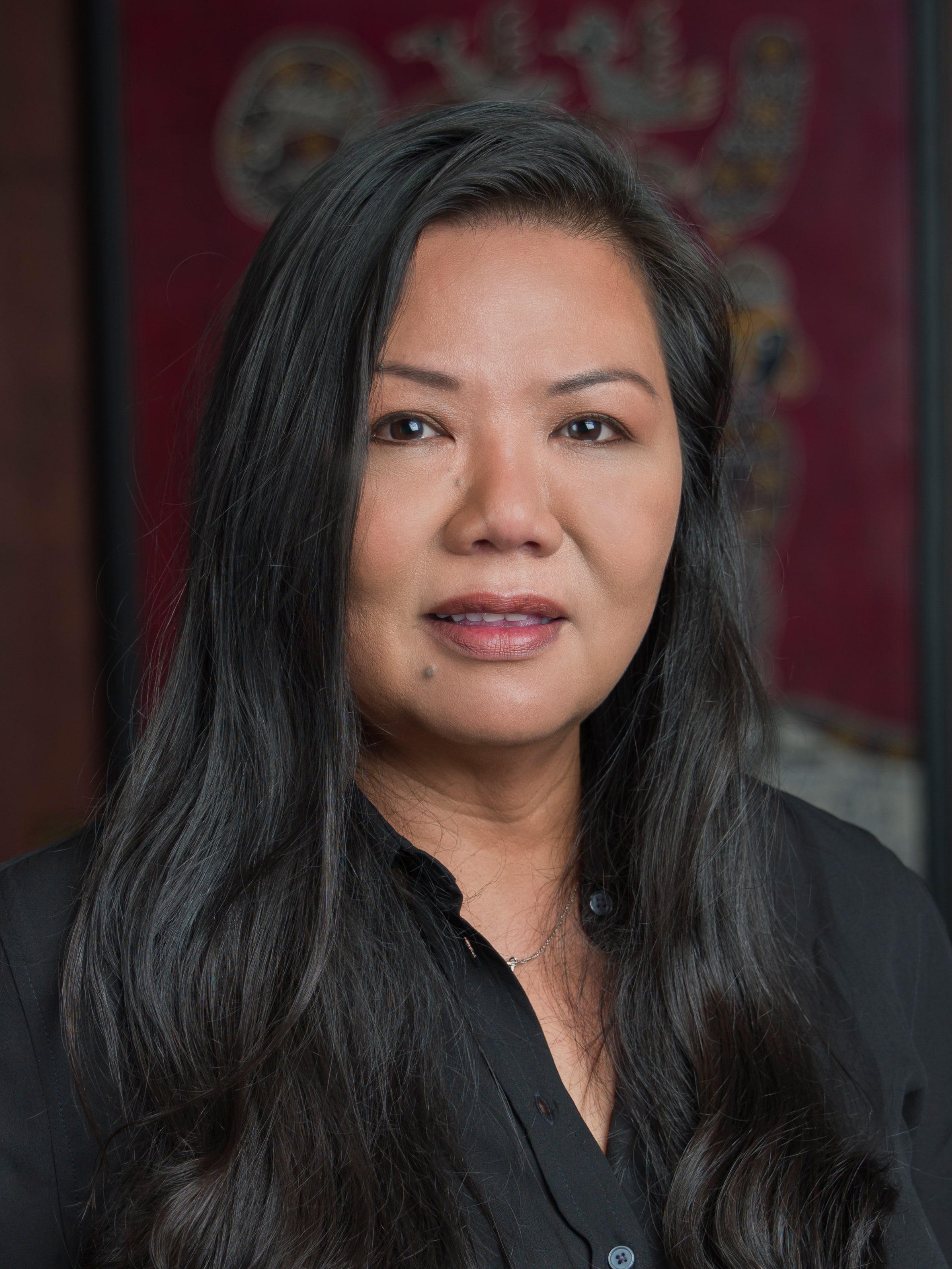 This year's keynote speaker for the CLASS Annual Research Conference will be Rindraty Celes Limtiaco, president and executive editor of the Pacific Daily News.

She became publisher in 2007, a journey that began as a reporter in 1991, working her way to executive editor with oversight of the newsroom. She has stewarded the transition of the company from its corporate ownership with Gannett to its local ownership in April 2021.

She started her career covering politics, government, education, and every once in a while the type of story that made you better for having read it. Eventually she worked her way through the newsroom and became publisher.

Over the years as publisher, she has successfully navigated industry and economic challenges that she could not have imagined when she began as a reporter.

The media industry today is very different from the media industry of 30 years ago, or even of five years ago. The industry has undergone significant disruptions since the internet made its mainstream debut in the mid-1990s, and continued with a readership raised on the smart phone and social media.

With her 30 years of experience in the island’s media industry, Rindraty’s job has been to cover, direct coverage on, or engage in the way the island has evolved and changed over the last few decades.

What has stayed constant is her belief that each of us has a responsibility to make the community a better place in whatever capacity we can. As president of the Pacific Daily News, she is committed to supporting community organizations and efforts that focus on the island’s economic and social development.

Rindraty was born and raised on Guam and is the eldest of six daughters. She thought at one time that she would have to go far, far away to make her mark, but then she realized home was a good a place as any to accomplish her goals. She has been recognized for her work under Gannett in her roles as journalist and as publisher, including Top 3 publisher of the year twice.

In addition to her full-time role leading the island’s daily newspaper and other publication, Rindraty has been committed to civic and community organizations, serving in board and officer capacities.

Rindraty has a Bachelor of Arts in journalism from the University of Hawai’i at Manoa. She is married to Steven Limtiaco and has three sons.

43rd Annual CLASS ARC Exhibition:
A Retrospective of Visual Arts at the University of Guam

The CLASS Annual Research Conference is free and open to the public. If you plan on attending, please register at the link below.

SEND US YOUR THOUGHTS!

Please connect with us at: arc@triton.uog.edu.