Note: Default Directory listing is displayed in alphabetical order, based on last name
Displaying 1 - 10 of 34    > View All 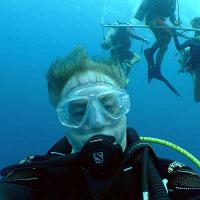 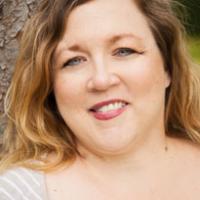 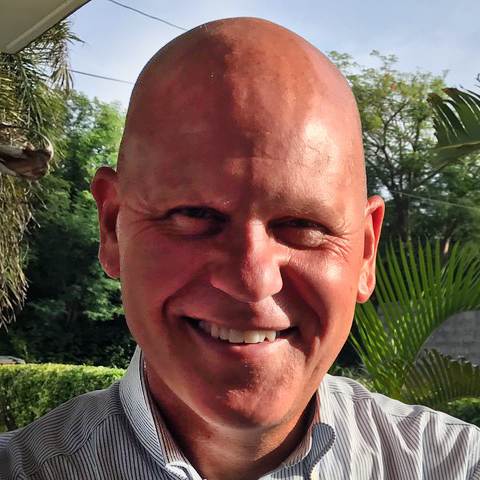 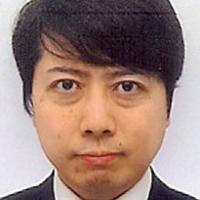 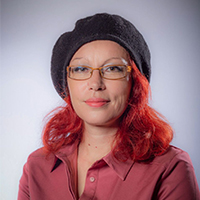 Associate Professor of Art / Chair of the Division of Communications, Media & Fine Art 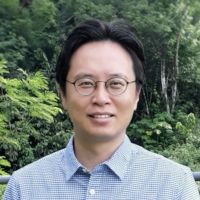 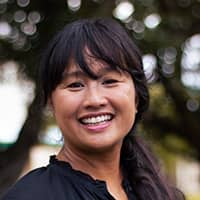 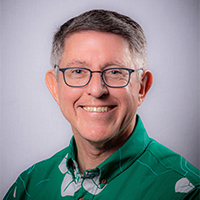 President and Professor of English 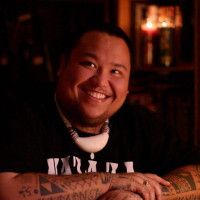 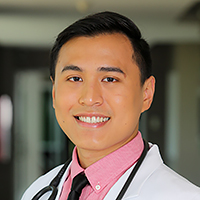