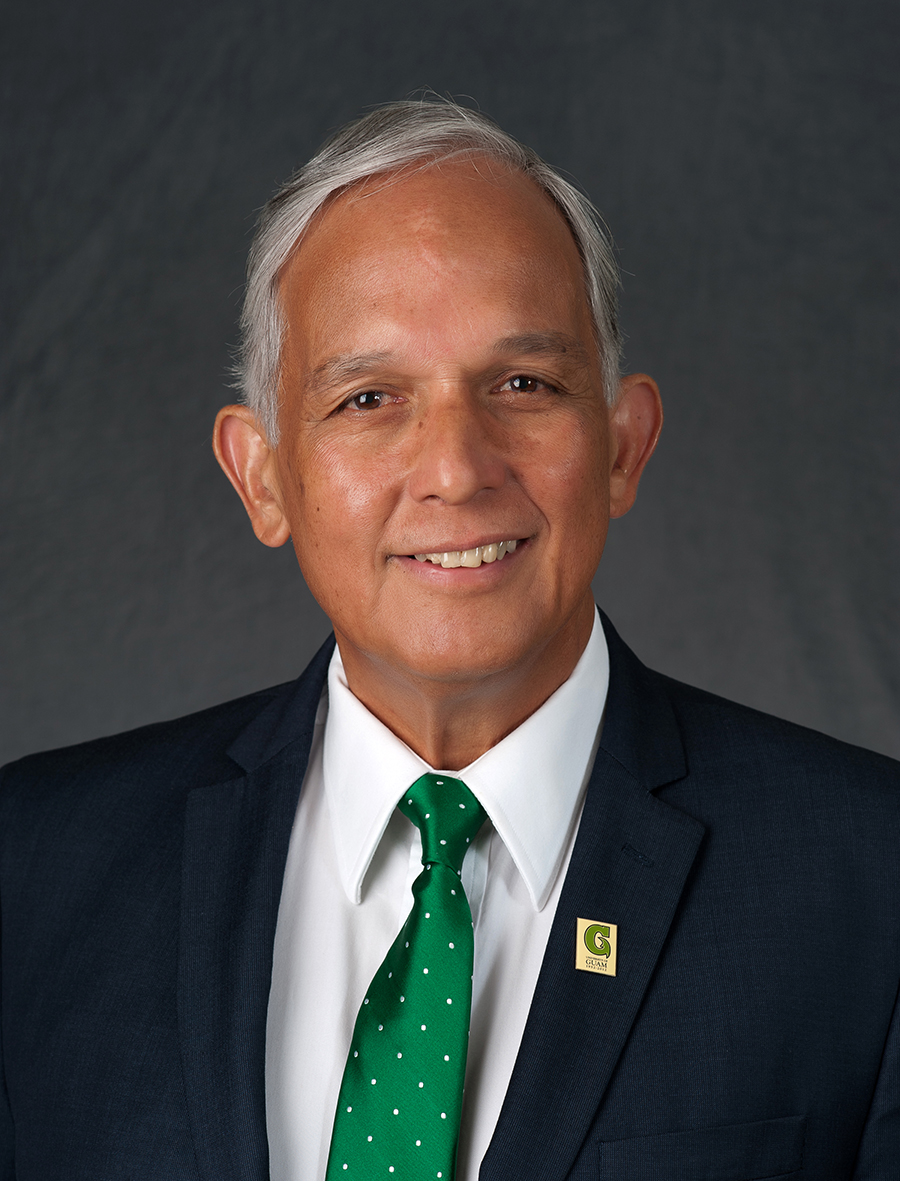 The Board of Regents grants emeritus status to professors, Regents, directors, deans, vice presidents, or presidents who are nominated, meet specific criteria, and pass a committee review process. The status is recommended by a Regent to the board. Criteria include serving the University for at least 10 years, three of which are as president, and having distinguished him or herself by making significant contributions to the University.

As a president emeritus, Underwood will have the freedom to remain involved with the University through participation at University-sponsored events, on University committees, as a campus speaker, and in UOG-administered grants, contracts, lectureships, and research or service projects.

Underwood also holds the emeritus status as a professor, which requires at least 15 years of service as a full-time faculty member or administrator at UOG. Wilfred P. Leon Guerrero is the only other former president to hold both president and professor emeritus titles.

Read about Dr. Robert A. Underwood's journey at the University of Guam here.