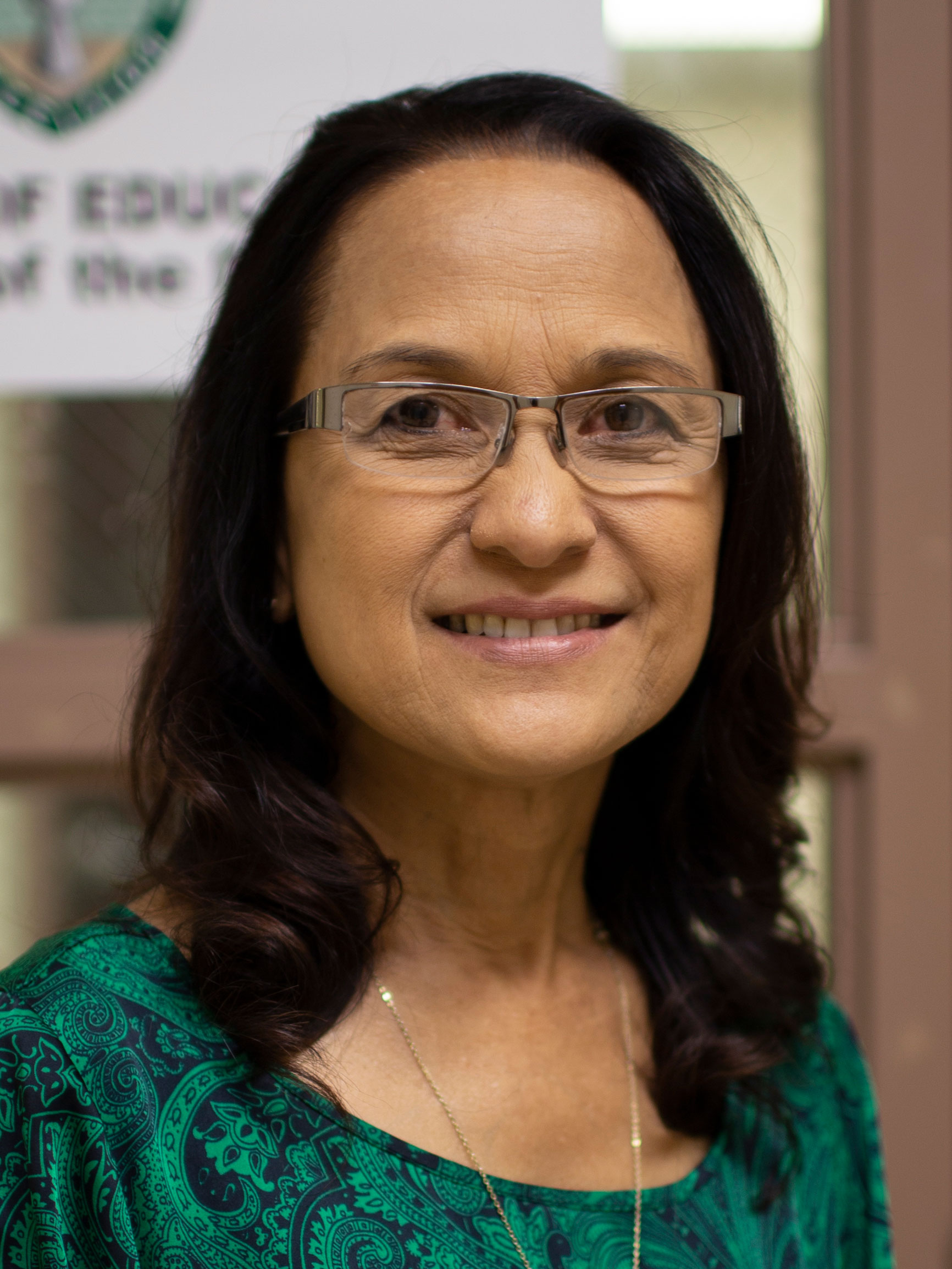 Alicia C. Aguon has been selected as the Dean of the School of Education following four years as Interim Associate Dean of the College of Natural & Applied Sciences. Aguon has been with UOG for 24 years, formerly as an Associate Professor of Mathematics. In that time, she has also served as Project Director for various grants including the Kubre grant, the Content Area Specialized Teachers grant, the Mathematics Area Specialized Teachers grant, and the Bringing Algebra & Science into Classroom Settings grant. She has also been the coordinator for the University’s Developmental Math Program. She previously spent seven years teaching middle and high school in the Guam Department of Education. 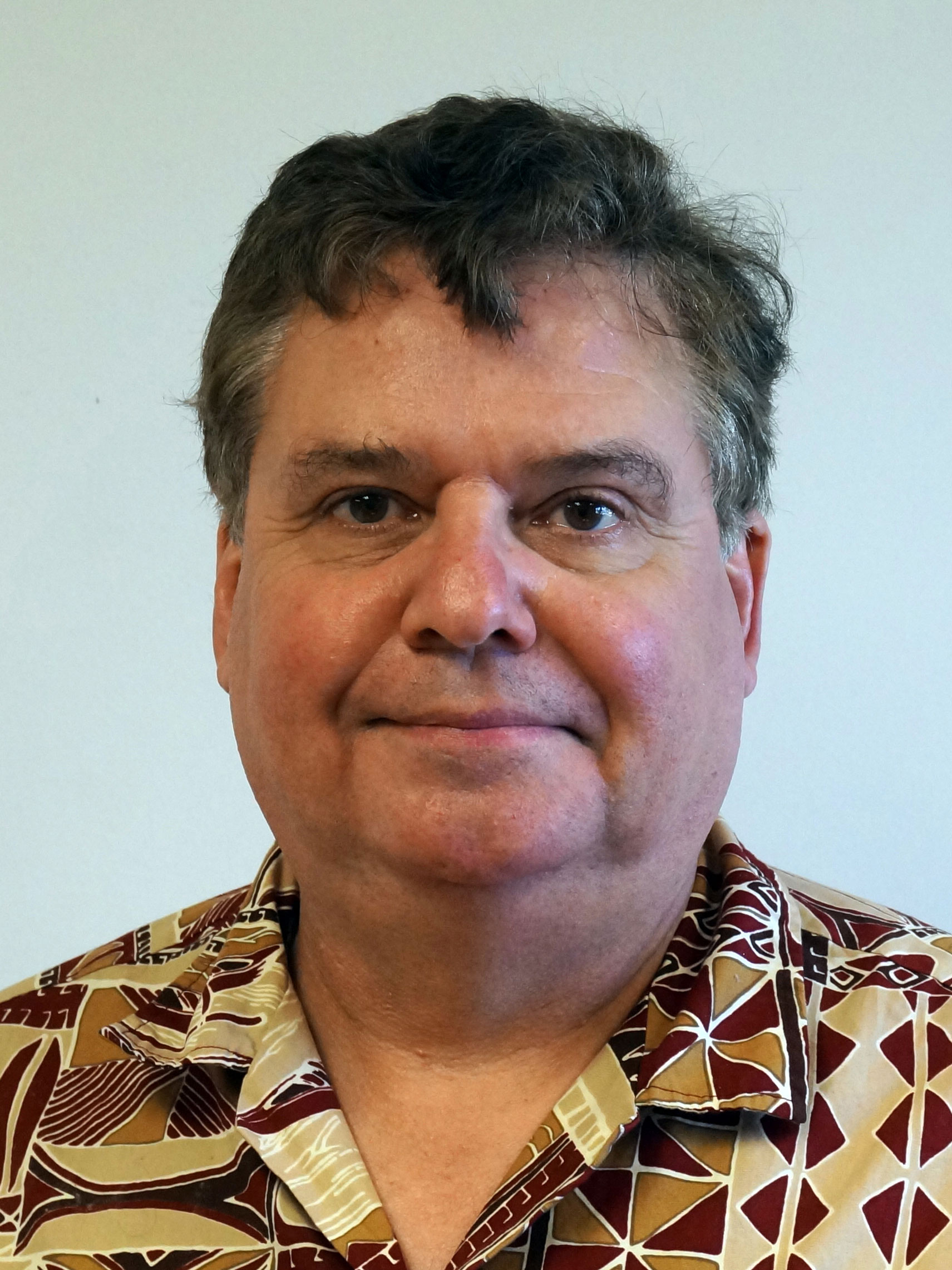 Adrian Ares joins UOG as the Interim Associate Director of the Western Pacific Tropical Research Center within the College of Natural & Applied Sciences. He comes to Guam from Virginia Tech, where he served as Program Director for the Feed the Future Sustainable Agriculture & Natural Resource Management program, which assisted small landholders in Africa, Asia, and Latin America improve food productivity and security. In his role at UOG, he will oversee research activities and manage research funds from grants. 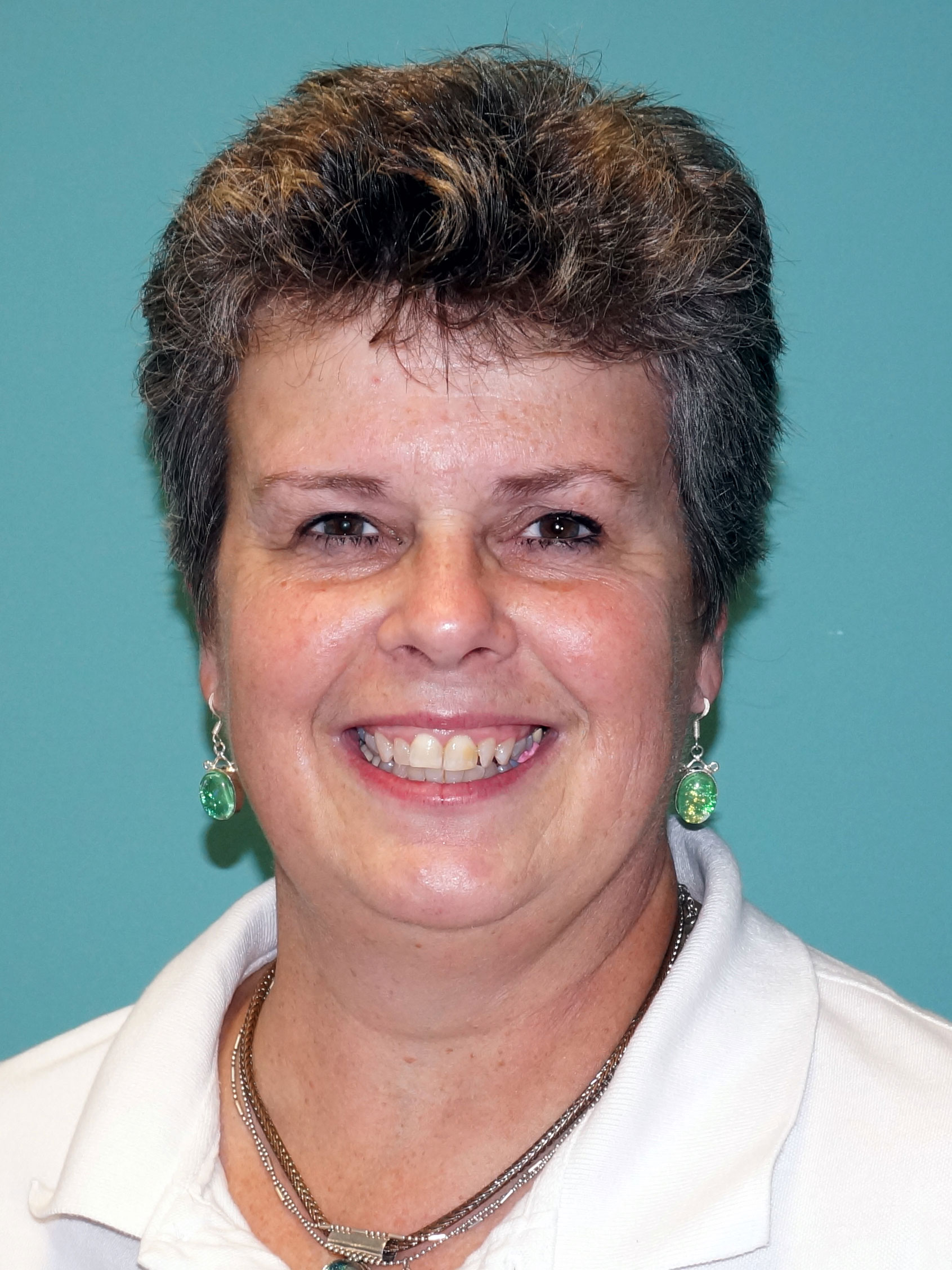 Sereana H. Dresbach joins UOG as the Associate Dean and Director of the Cooperative Extension & Outreach program within the College of Natural & Applied Sciences. In this role, she will administer the program and funds, build its profile in the national system, and deliver research-based information to the community. Her career includes 25 years as a consultant, two years as Deputy Director of the Ohio Department of Agriculture, and nine years as an Education Director at the Division of Pulmonary, Allergy, Critical Care, and Sleep Medicine at Ohio State University. 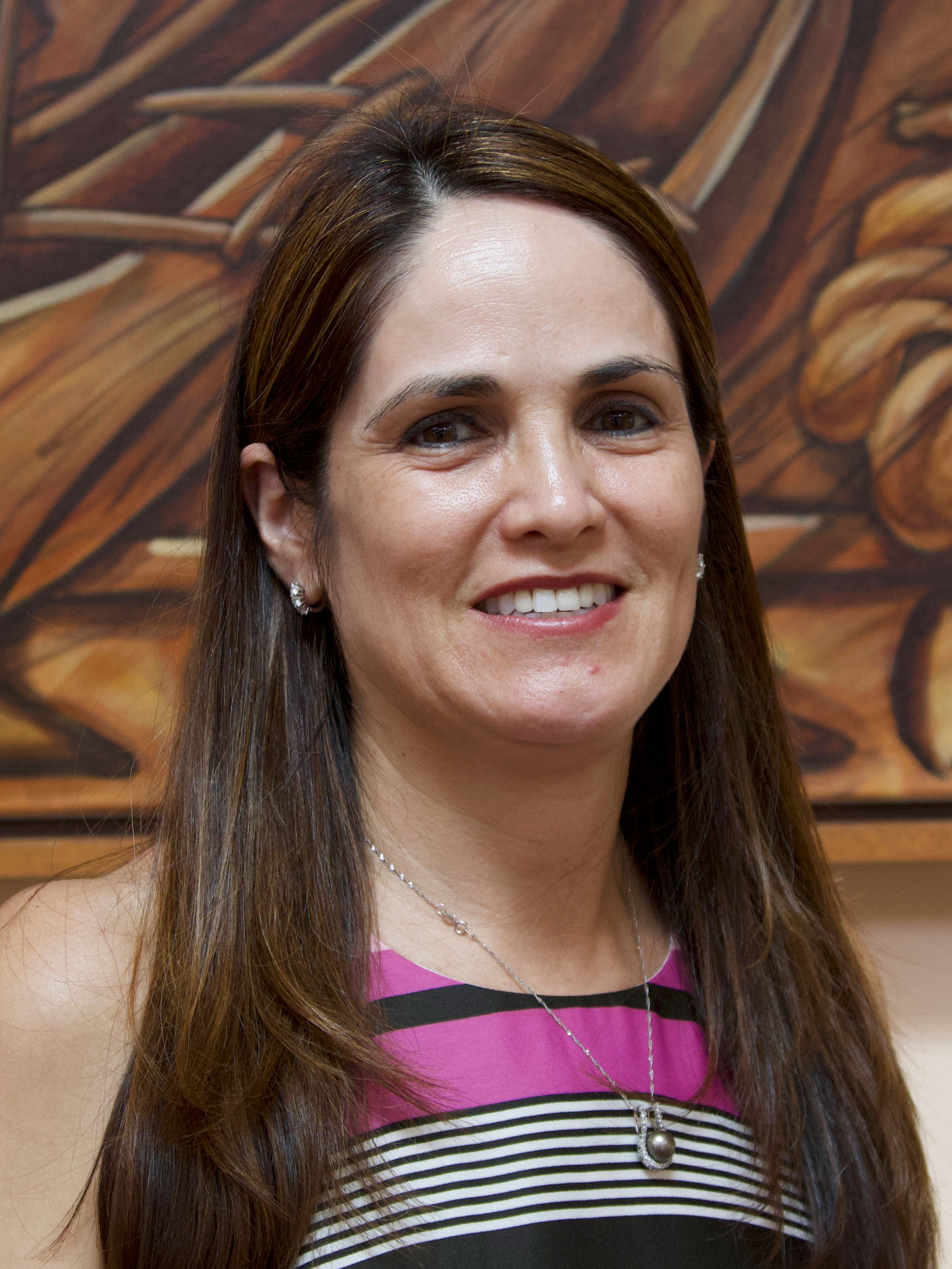 Rachael T. Leon Guerrero now heads the Office of Research & Sponsored Programs following three and a half years as Associate Director of the Western Pacific Tropical Research Center. In her new capacity, she will collaborate with the University’s research centers on research agendas that support UOG’s mission of engagement.

Leon Guerrero has been with UOG for 20 years, the majority of that time as a Professor of Nutrition in the College of Natural & Applied Sciences. She is the principal investigator of the U54 Cancer Research Partnership Grant and co-investigator of the Pacific Islands Cohort on Cardiometabolic Health Study. She holds a 1989 bachelor’s in biology from UOG, a 1992 master’s in nutrition from the University of Hawaii at Manoa, and a 1998 doctorate in nutrition from Colorado State University. 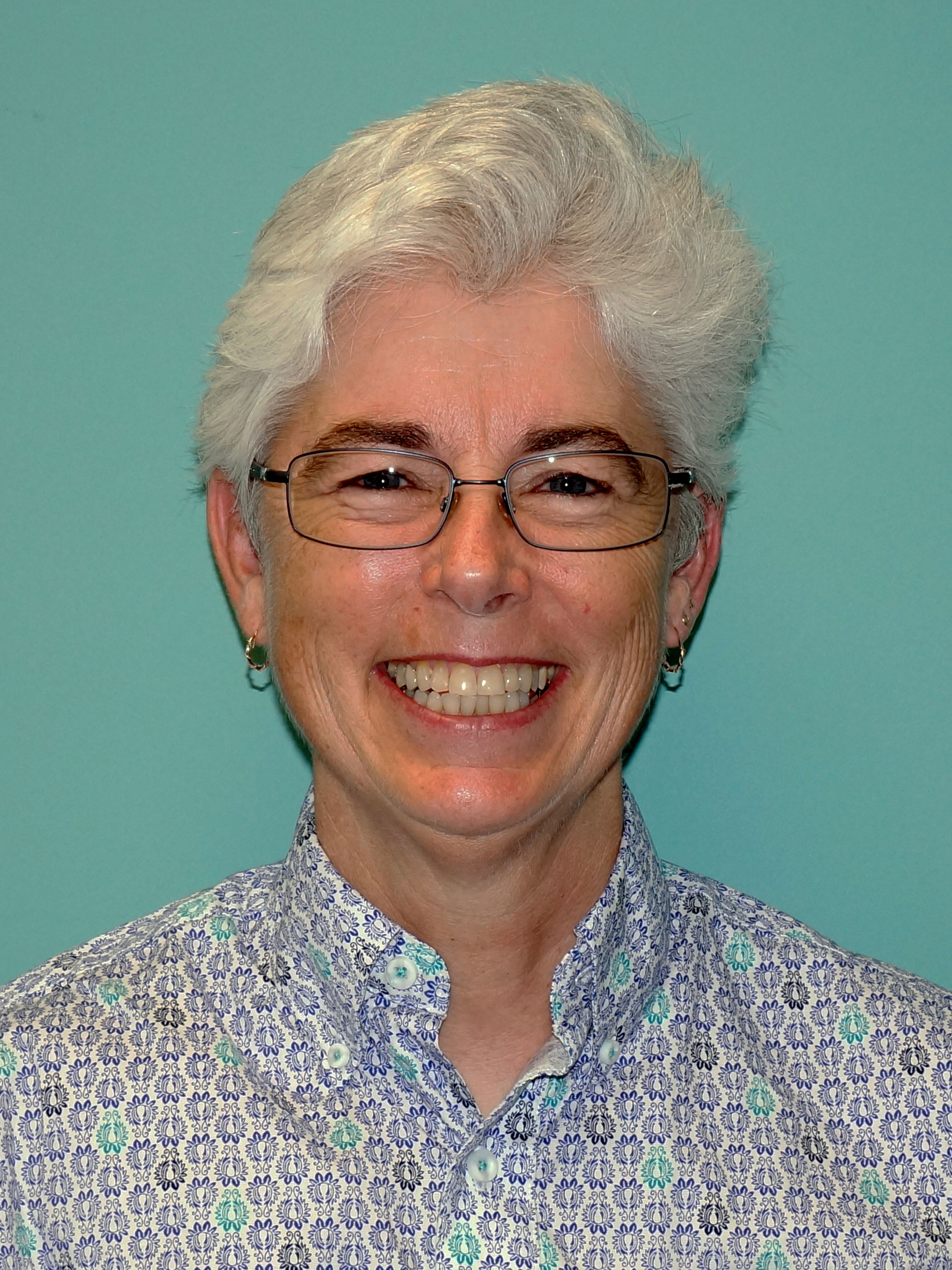 Kathleen A. Moots moves into the role of Interim Associate Dean of the College of Natural & Applied Sciences. She has been with the University since 2006 serving as an adjunct Assistant Professor, an Assistant Professor, and then an Associate Professor of biology. In her new capacity, Moots will assist the Dean of CNAS in all aspects of the academic endeavor of the college, including assessment, budgeting, planning, scheduling, and strategic growth. 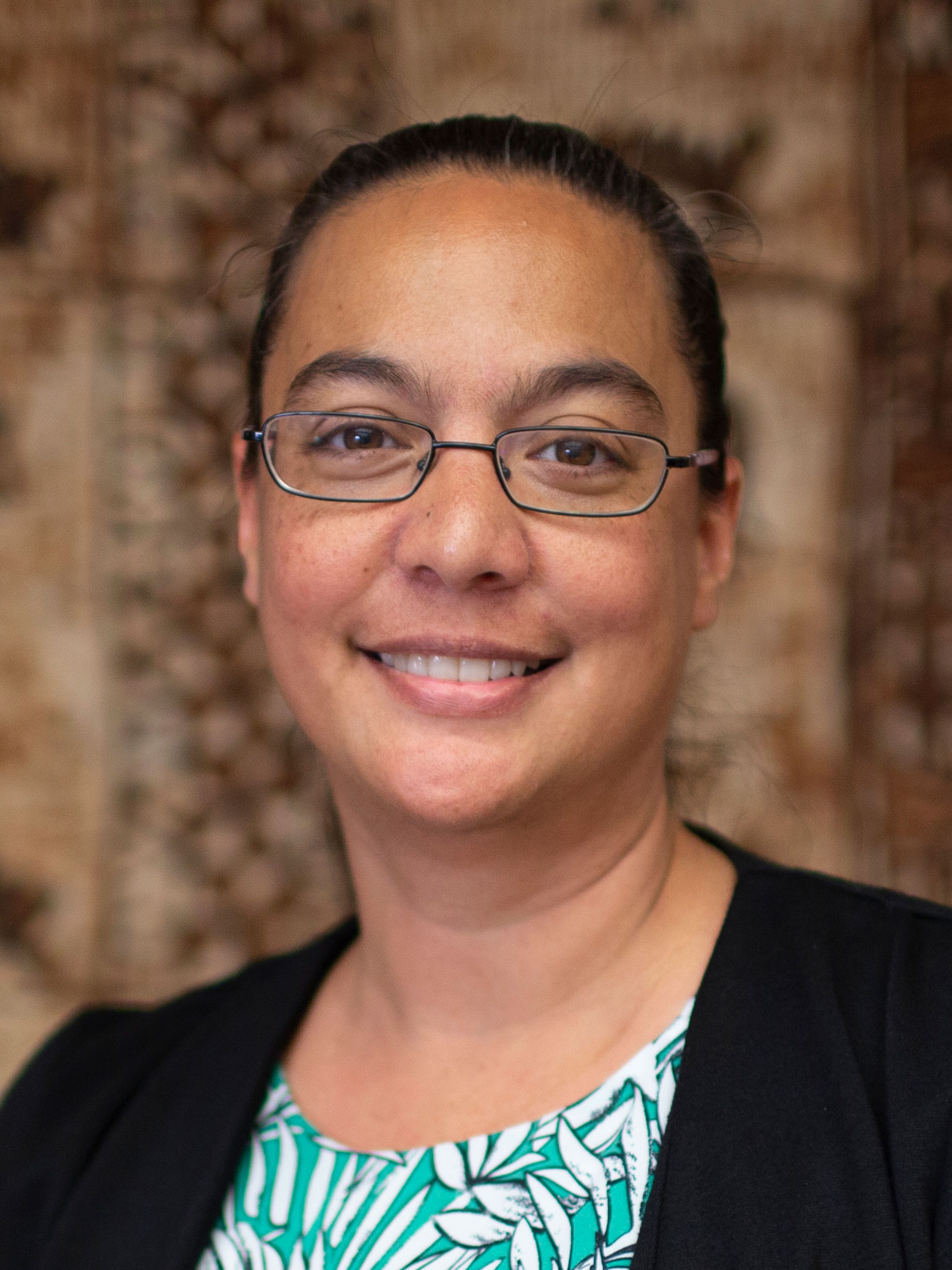 Monique C. Storie has been named the Interim Dean of University Libraries, overseeing the daily operations of the Richard F. Taitano Micronesian Area Research Center, the RFK Memorial Library, University of Guam Press, and the building of the Guam Cultural Repository. She was previously director of MARC and Interim Director of the RFK Memorial Library.

Storie holds a bachelor’s in Spanish from Arizona State University, a master’s in library science, and a doctorate in language reading and culture, the latter two from the University of Arizona. 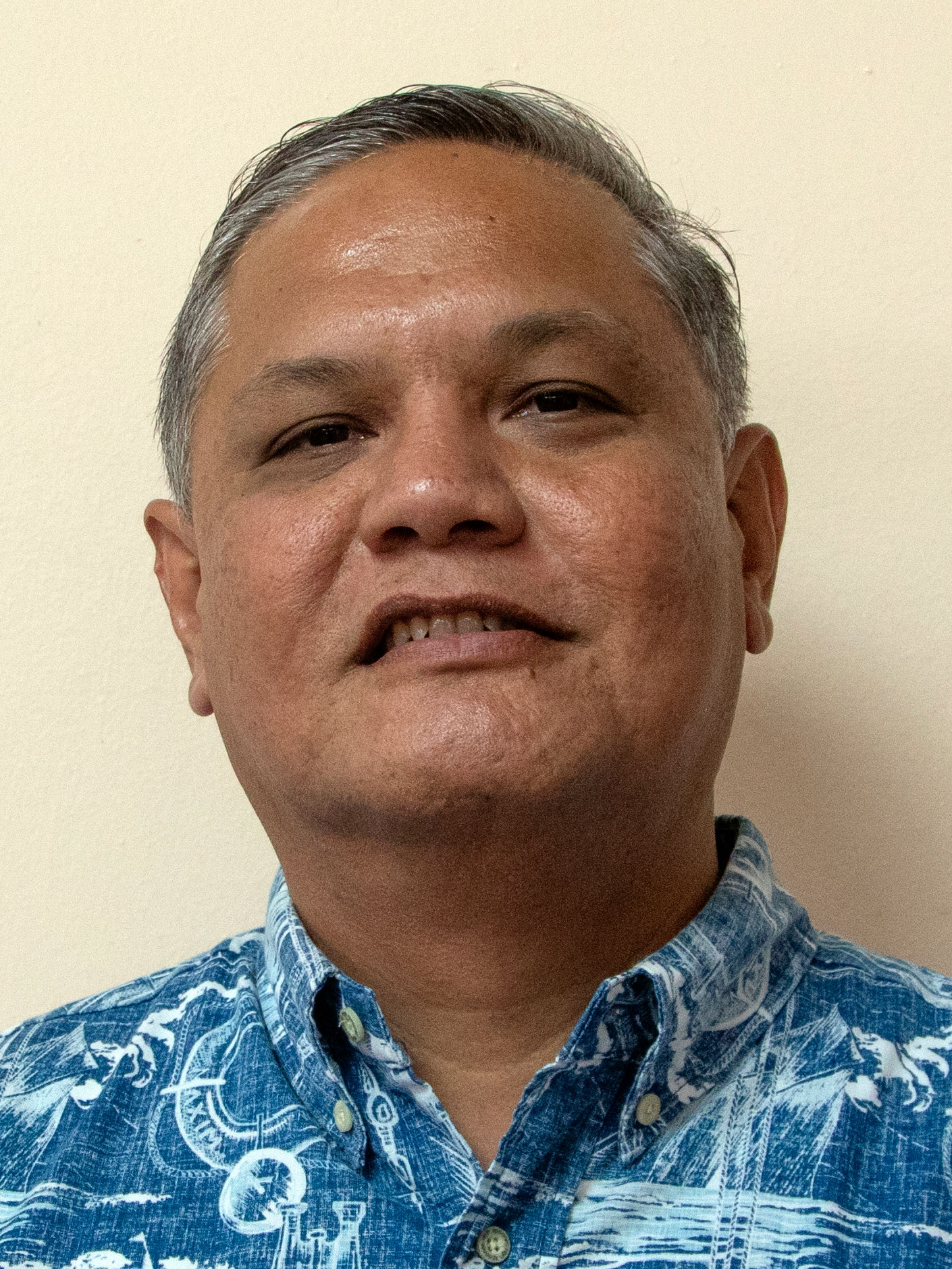 Carlos R. Taitano has been promoted to the Director of the University’s Professional & International Programs, which include the English Adventure Program, the English Language Institute, and professional certification courses through the Professional Development & Lifelong Learning Center. Taitano has served as Acting Director of the office the past four years and Associate Director for two years. He started with UOG as Outreach Coordinator for the Professional Development & Lifelong Learning Center and the English Adventure Program. In total, he has seven years with the University.

Taitano holds a 1992 bachelor’s in marketing from the University of Portland and a 2014 master’s in business administration from UOG. 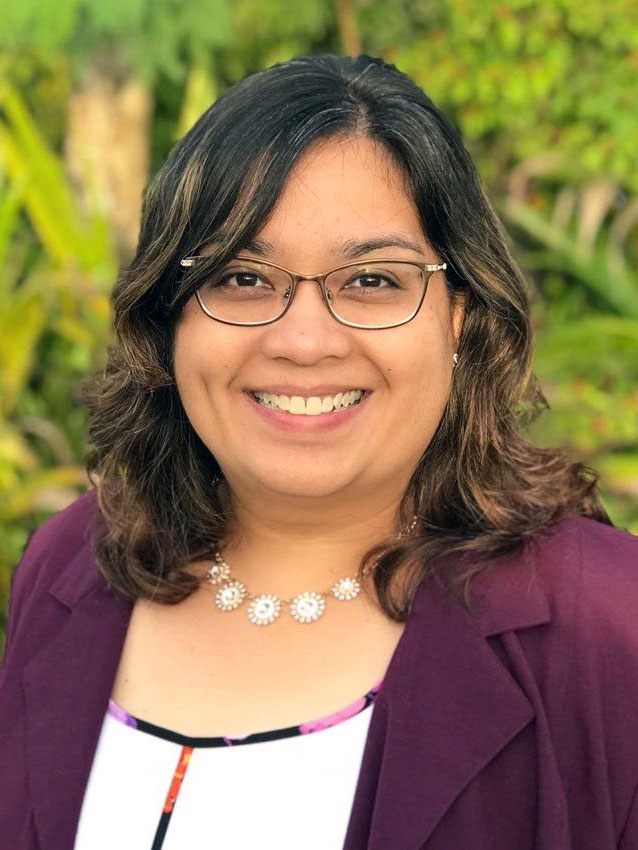 Mary Therese F. Cruz, an Assistant Professor of Political Science, Chamorro Studies, and Micronesian Studies in the College of Liberal Arts & Social Sciences, was elected President of the 18th Faculty Senate for the 2018–2019 academic year following her term as Vice President last year. As President, she will represent faculty at academic functions and at University meetings on academic matters.

She has served on various University committees in the past several years and last year chaired the CLASS Curriculum Committee. She is the adviser for the Political Science Student Association and for Pi Sigma Alpha. 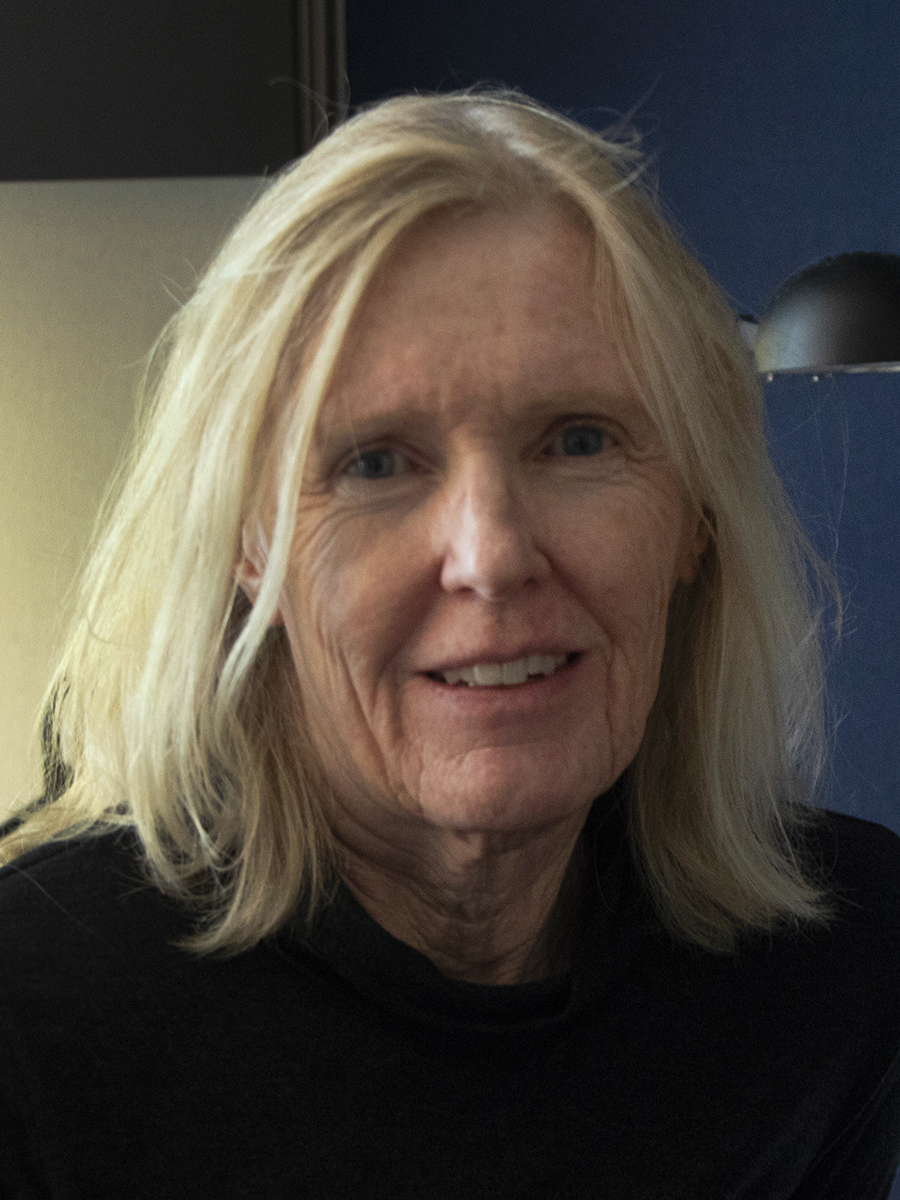 Roseann M. Jones, a Professor of Economics with the School of Business & Public Administration, will serve as President of the Faculty Union for the 2018–2019 academic year. She served as Vice President in 2017 and has been a board member of the Union since 2016.

Jones, who first joined UOG in 1998 as an Associate Professor of Economics and Policy Planning, chairs the Business Administration Division within SBPA and has previously chaired the University’s Department of Economics & Finance and Master of Business Administration Program. She also served as President of the Faculty Senate from 2008–2012 and Vice President in 2007.

Neil Weare to speak at UOG Presidential Lecture: ‘America Has a Colonies Problem’
241 graduates earn degrees from the University of Guam
Thanksgiving message from the Acting President