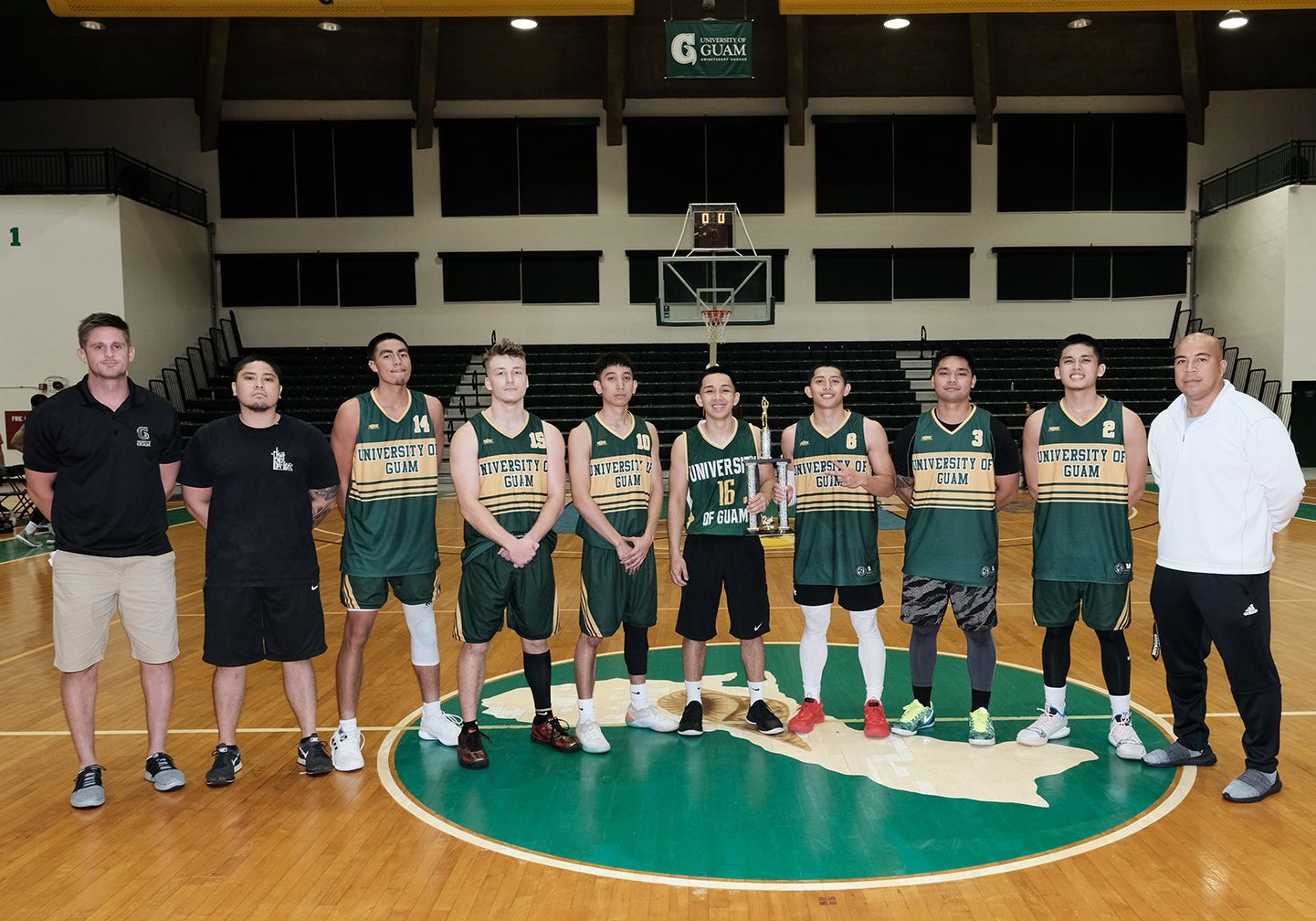 The Tritons came out hot in the first quarter, jumping out to a 10-plus point lead, but the Bulldogs came back later in the quarter to narrow the Triton lead to 35-32 at the end of the first quarter. Logan Hopkins for UOG scored 18 of his 46 points in the game in the first 10 minutes. 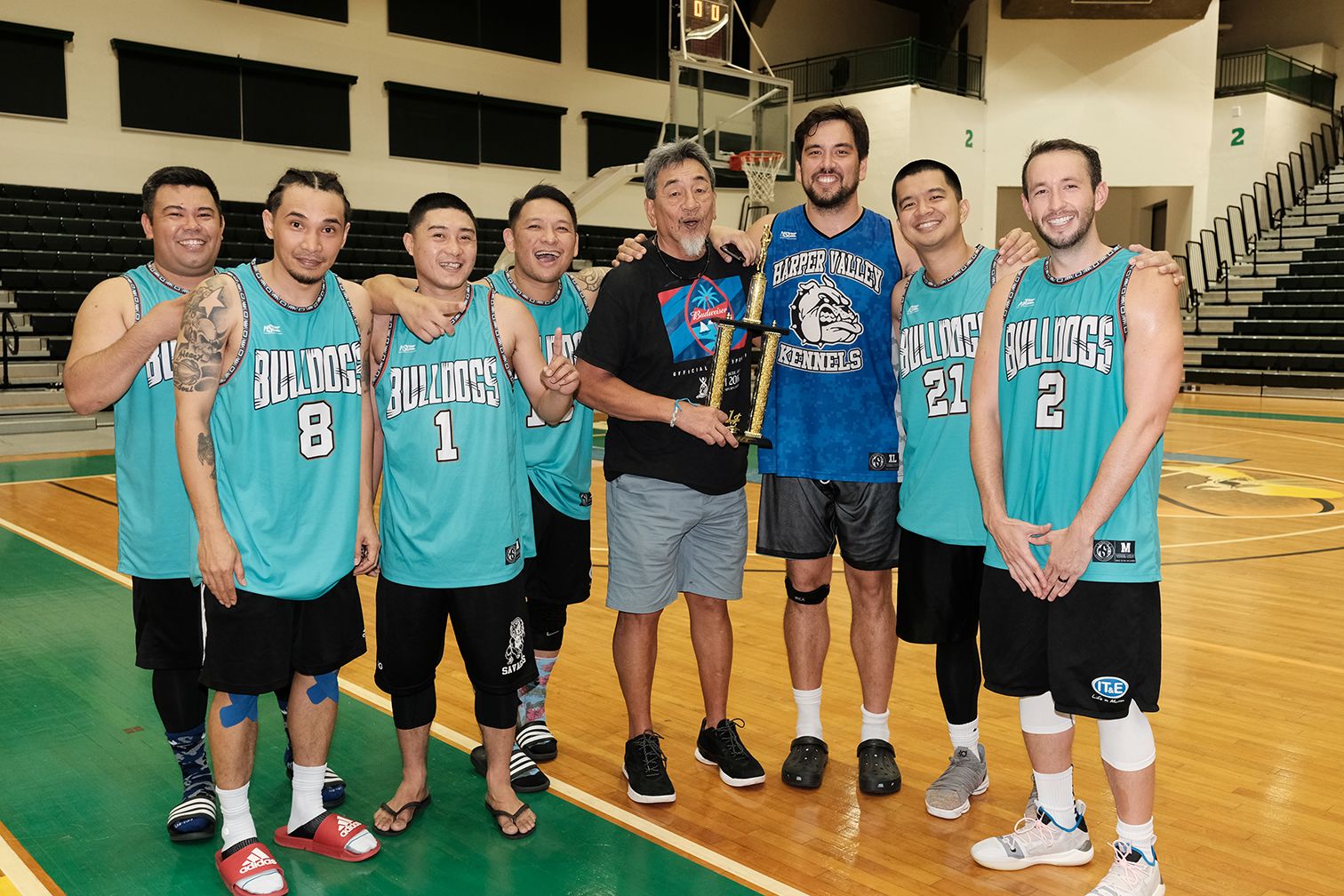 Dre Bailey topped the Bulldogs in scoring with 32 points, followed by JP Cruz with 23 points.

Logan Hopkins led all scorers with 46 points for UOG, followed by Aaron Castro with 25 points, and Ajurrell Grape with 21 for the Tritons.

UOG will compete in the Andersen Air Force Base "March Madness" tournament from March 16-24 at the AAFB Recreation Center. UOG will get to play several military base teams from Korea and Japan in this tournament.