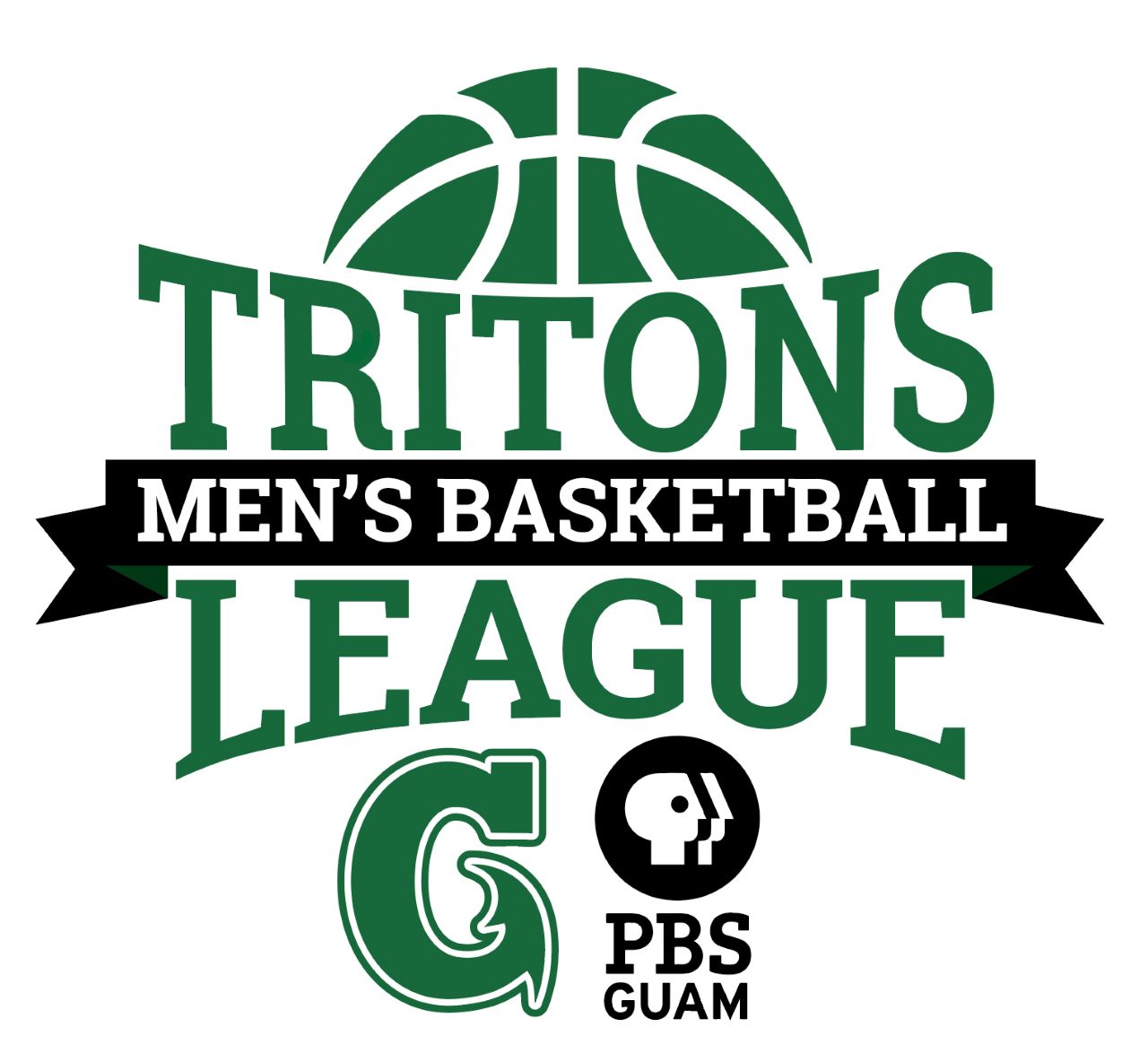 The six-team Triton Men’s Basketball League will start this Monday with the majority of games to be televised on PBS Guam – KGTF Channel 12 and broadcast on the YouTube channels for PBS Guam and Triton Athletics.

The broadcasted games will start at 8 p.m. on their respective dates. Leo Payumo will be the official announcer for the league supplemented by a variety of color commentators.

“PBS Guam is excited to partner with the University of Guam Triton Athletics Department to produce and broadcast live basketball this month with the Triton Men’s Basketball League,” said Ina V. Carillo, general manager of PBS Guam. “We are hoping to expand on our sports offerings in the near future.”

The opening game of the league will feature the Four Stars taking on a perennial basketball power in Guam, the KFC Andersen Bombers, at 6:30 p.m. in a non-televised game. Then at 8:15 p.m., the University of Guam Tritons will take on Team Wu-Tang in a televised game.

Also playing in the league are Team Gatorade and the FSAG All-Stars, which will play their opening game at 6:30 p.m. on Monday, Oct. 21. A complete schedule for the season can be found at www.uog.edu/athletics/mens-basketball.

“We are very excited about the league and having several new teams bring diversity to our season play,” Athletics Director Doug Palmer said. “These teams will bring a high level of competition that will be fun for the community to watch.”

The Four Stars team is made up of players from the Federated States of Micronesia community on Guam, coached by Action Aiashy. The Andersen Bombers team, coached by Gerald Barnes, includes military and former military personnel. The Tritons team is made up of student-athletes attending the University of Guam, coached by Dana Holmes. Team Wu-Tang was put together by UOG Men’s Basketball Coach Dana Holmes and is coached by Desiree Holmes. Team Gatorade is comprised of many of the Guam National Team players and is led by the Guam National Team coach, EJ Calvo. And the FSAG All Stars is made up of players from the Filipino Basketball League and is coached by Tess and Rolly Canoy.