In conjunction with their graduation from the University of Guam this month, four cadets from the UOG ROTC program will commission as second lieutenants in the U.S. Army.

Their commissioning, which will be held as private family events due to the pandemic, is the culmination of the ROTC program that the cadets undertook while studying at the University of Guam. The cadets developed their leadership skills in the ROTC classroom and field training environments, and the hallmark of the ROTC curriculum is the real-world application of the leadership instruction. The cadets also participated in various paid summer internships and military training courses in the continental United States and across the world to hone their abilities to lead people in challenging environments.

The cadets will become second lieutenants in the active-duty Army or the Guam Army National Guard. The cadets will also be assigned their branches, or military specialties, as part of the ceremony.

Earning their commission as U.S. Army second lieutenants are: 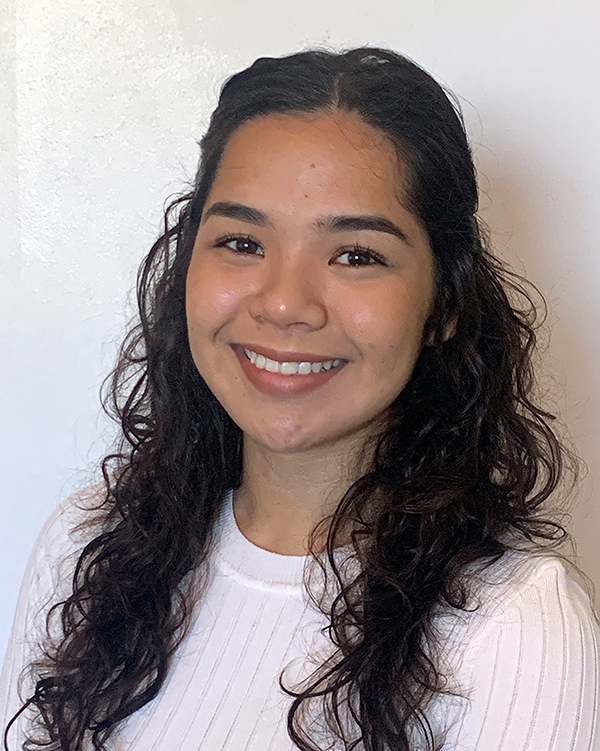 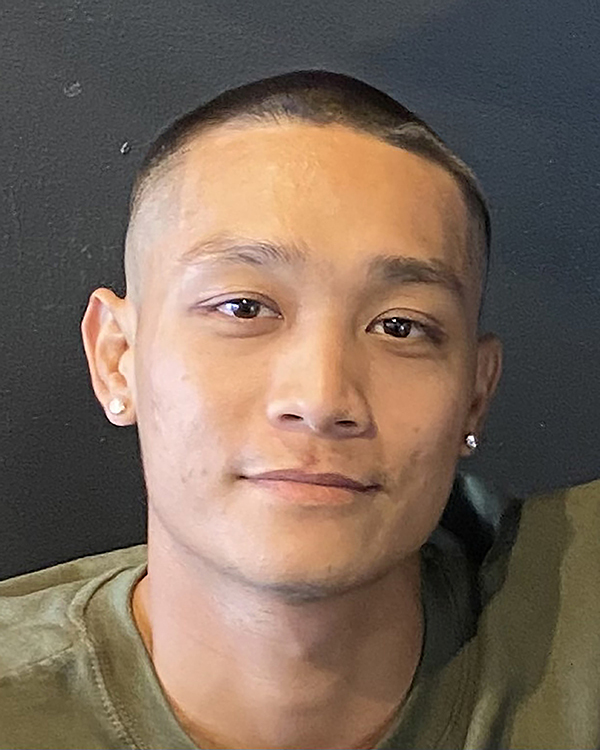 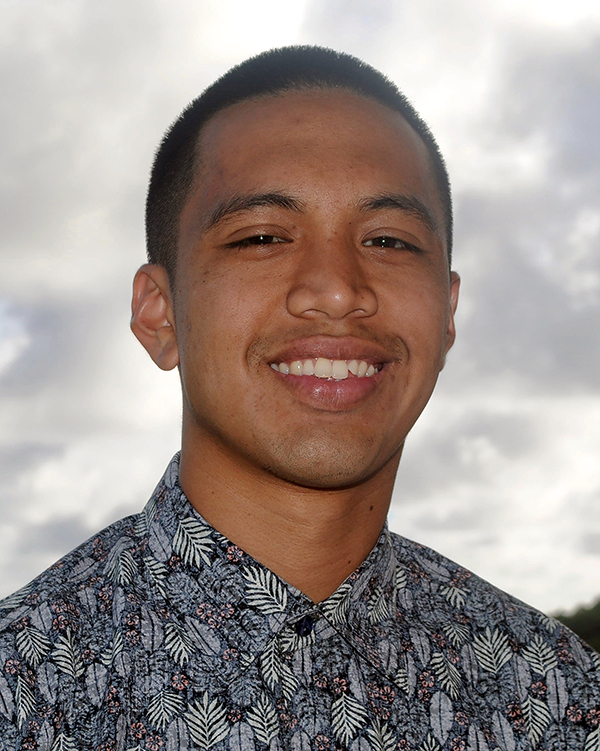 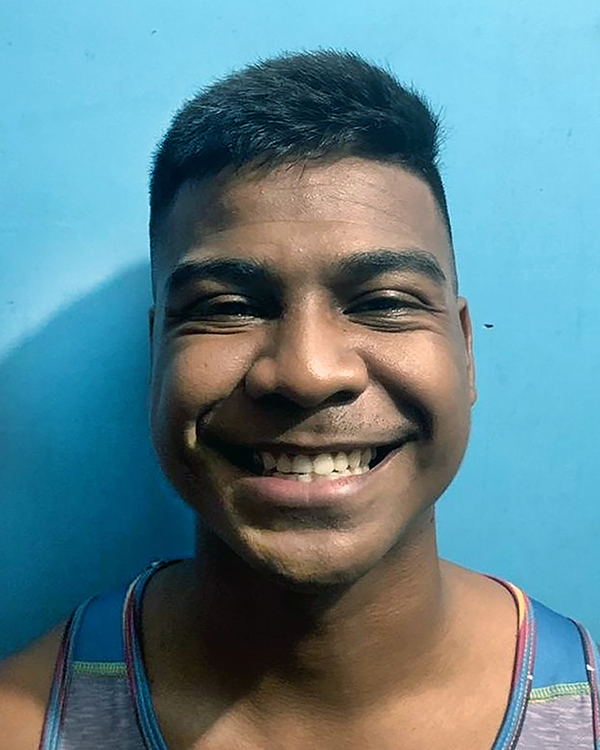 “These four cadets go forward from here representing Guam and the CNMI in all that they do,” said Lt. Col. Thomas Anderson, the professor of military science at the University of Guam. “Their families have every right to be very proud of what they have accomplished, and I am most excited for the Army soldiers who will now have these new, motivated second lieutenants to lead them.”

UOG’s ROTC program was established in October 1979 and is celebrating 40 years of producing dynamic leaders for Guam, the Pacific, and the United States.