Home » Administration » Office Of The President » About the President 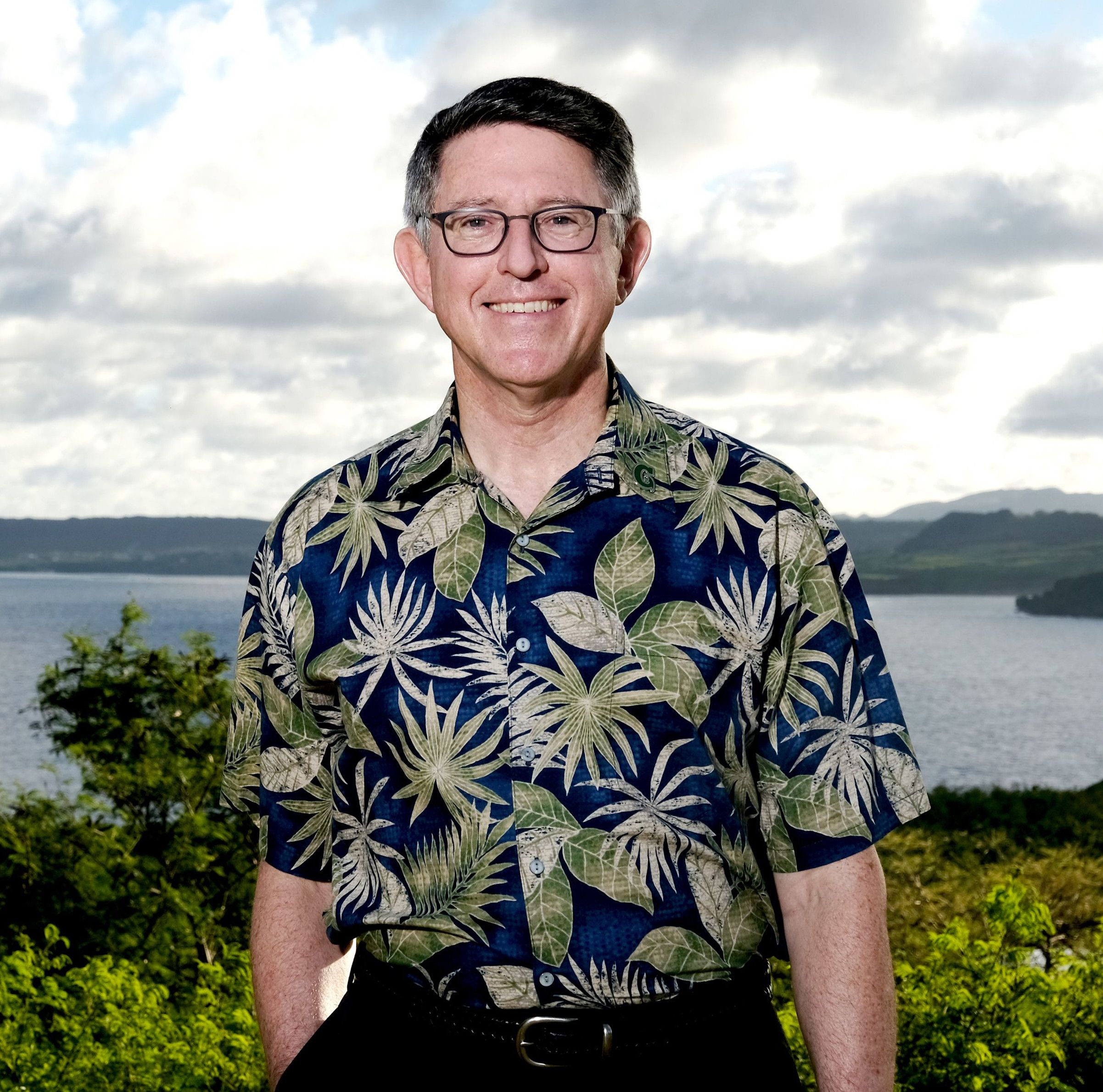 The Board of Regents selected Dr. Thomas W. Krise as the 11th President of the University of Guam in June 2018.

Thomas W. Krise, Ph.D., graduated from All Saints Cathedral School on St Thomas, U.S. Virgin Islands. He earned a B.S. in history from the United States Air Force Academy, an M.S.A. in human resources management from Central Michigan University, an M.A. in English from the University of Minnesota, and a Ph.D. in English from the University of Chicago. He served 22 years on active duty in the U.S. Air Force, retiring with the rank of Lieutenant Colonel. He served on the faculty of the Air Force Academy in Colorado Springs, as a Senior Military Fellow of the Institute for National Strategic Studies in Washington, and as Vice Director of the National Defense University Press.
Formerly, he was President of Pacific Lutheran University in Tacoma, Washington. Prior to PLU, he was Dean of Arts and Sciences at the University of the Pacific in Stockton, California, and Chair of the Department of English at the University of Central Florida in Orlando.
Krise was a Fulbright Scholar at the University of the West Indies in Jamaica and has published numerous articles and other works, including Caribbeana: An Anthology of English Literature of the West Indies, 1657-1777 (1999) and Literary Histories of the Early Anglophone Caribbean: Islands in the Stream (2018).