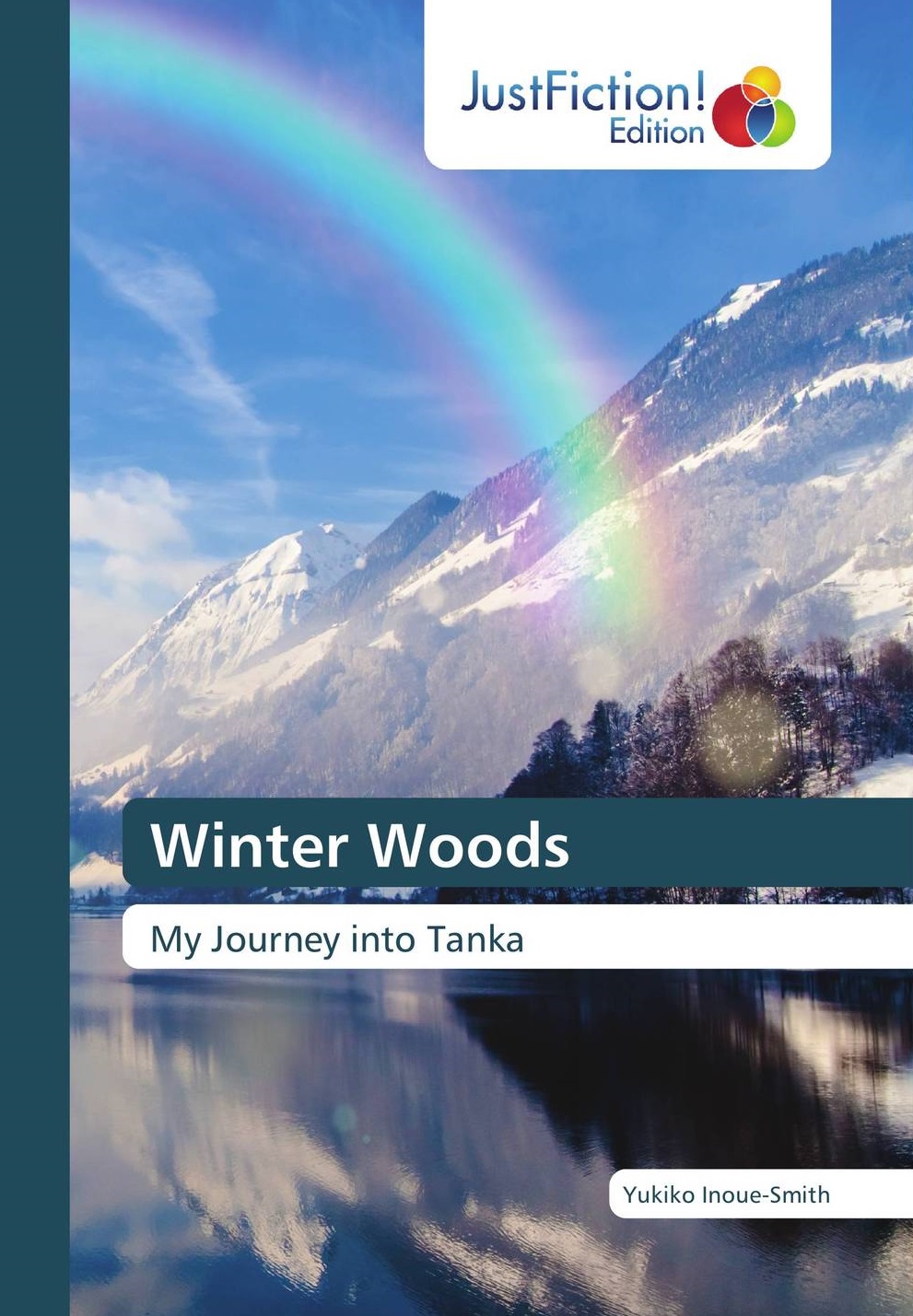 The classic Japanese poetry of a professor at the University of Guam’s School of Education has been published by JustFiction Edition. “Winter Woods: My Journey into Tanka” by Yukiko Inoue-Smith, professor of educational psychology and research, was released on Jan. 2.

“Living in Japan, the U.S. mainland, and Guam have provided me with many experiences that led me to think about the components of my daily life,” she said. “During this time, writing tanka became an important part of my life.”

Tanka, which translates into “short song,” is one of the oldest styles of Japanese poetry with a structure similar to haiku. Tanka poems written in Japanese are verses of 31 syllables in one straight line. But in English and other languages, they are often written using five lines.

“Winter Woods” is written about Inoue-Smith’s personal journey into writing tanka. It follows her journey from Japan to America to Guam, describing the moments and experiences that had the most impact on her and how she decided to turn those moments into art.

Excerpt from “Winter Woods: My Journey into Tanka”:

Inoue-Smith has worked extensively with tanka. The book contains select poems from some of her previous collections in addition to new poetry and essays.

Other published tanka collections by Inoue-Smith include “The Inescapable Seasons of Life,” “Do Cats Dream?” “A Shawl of Mist,” and "The Wail of Gaea." She has also authored books on educational topics, including “A Jungle Named Academia: Approaches to Self-Development and Growth.” Her works are available for purchase via Amazon and JustFiction.