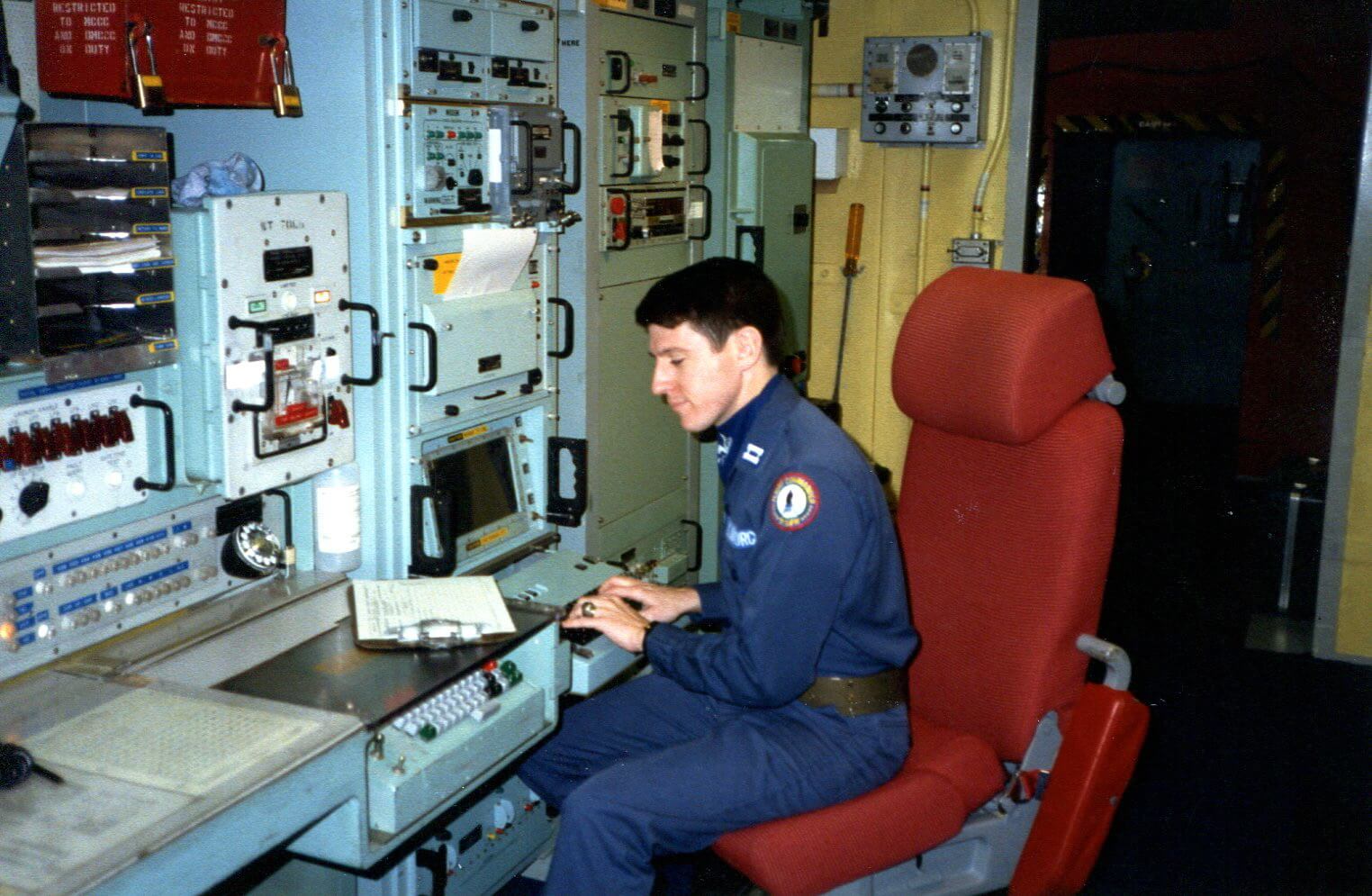 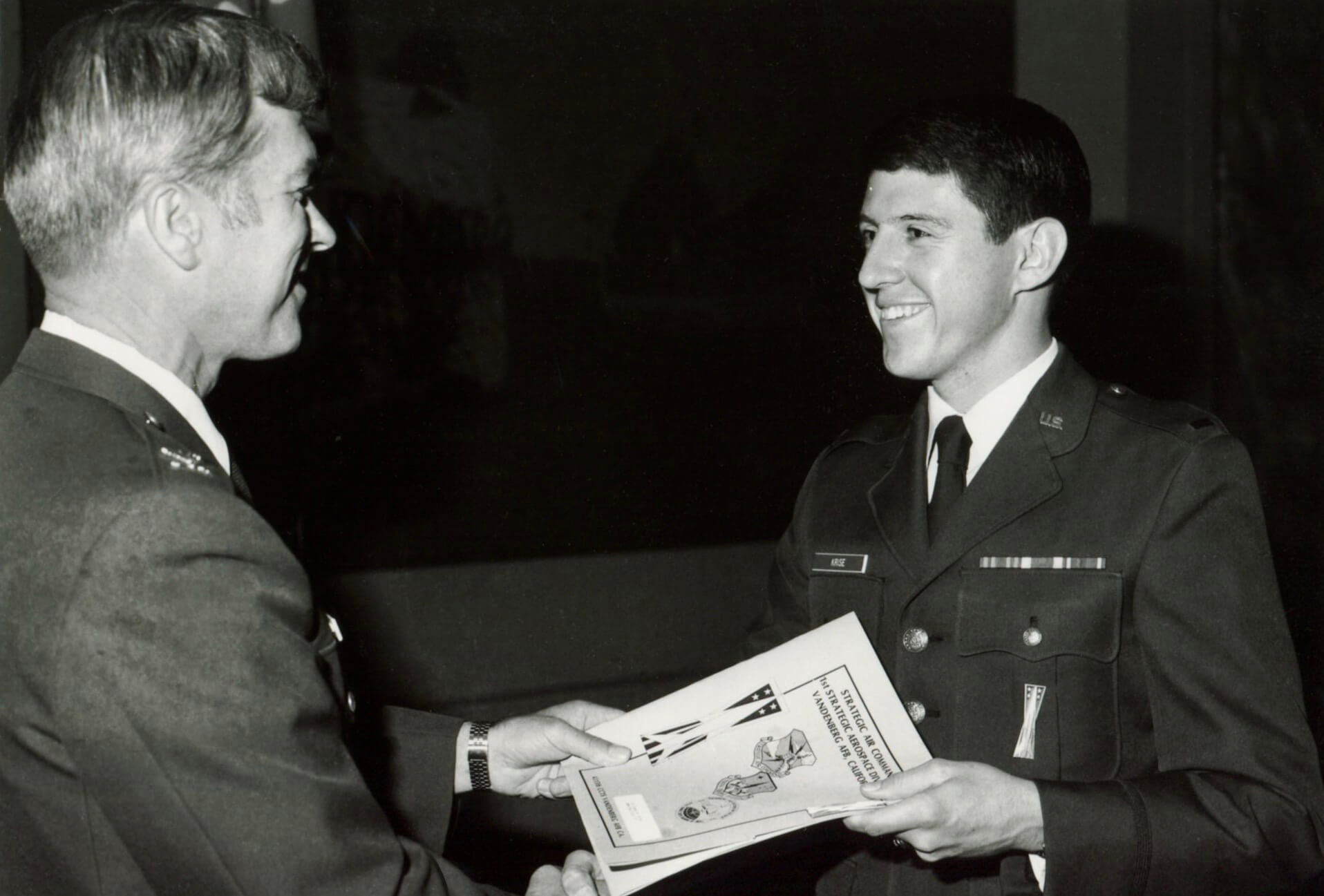 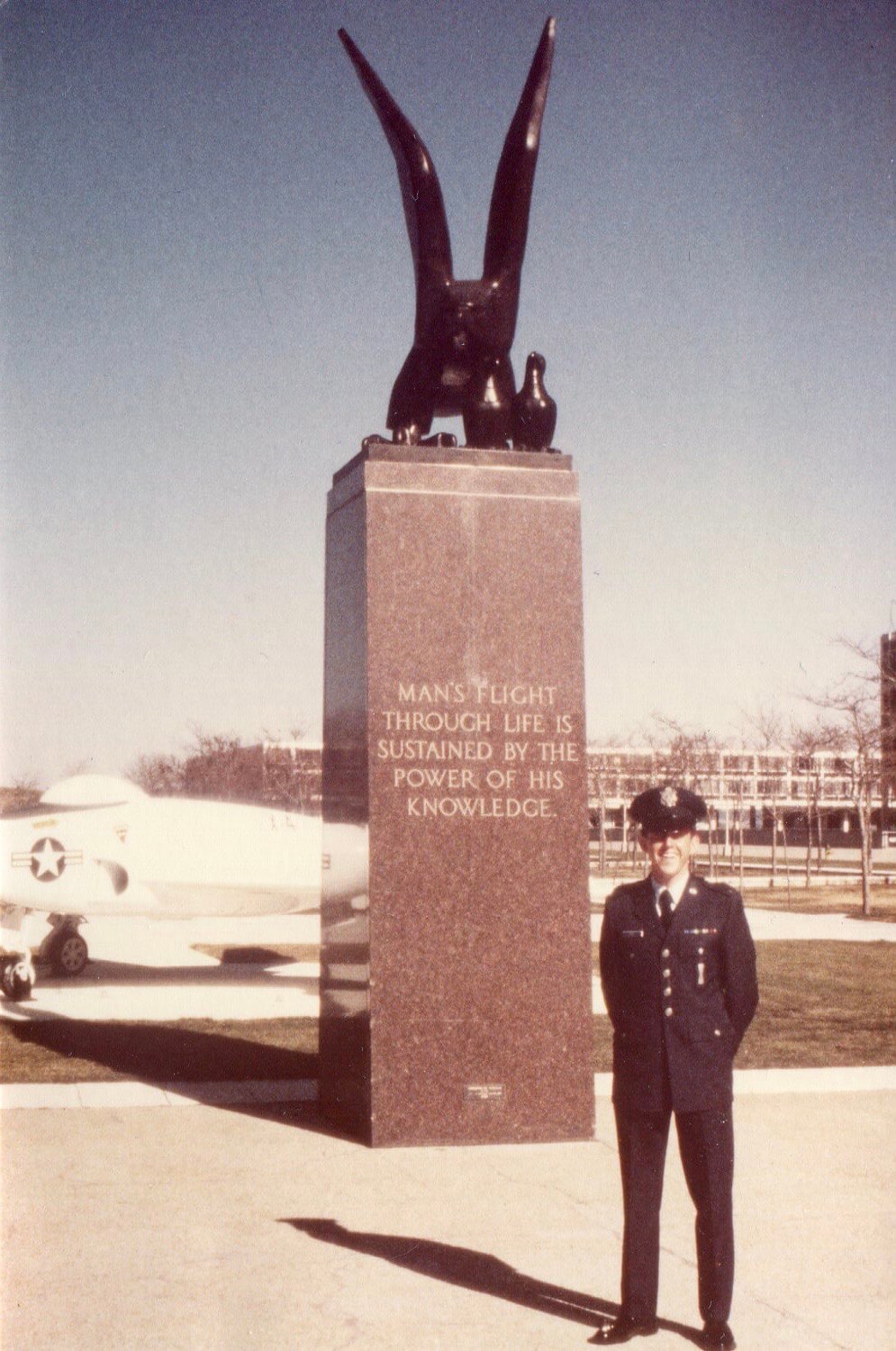 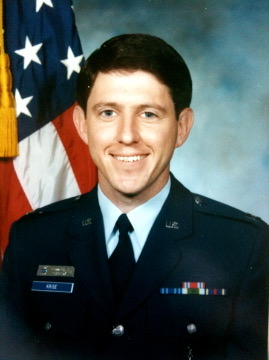 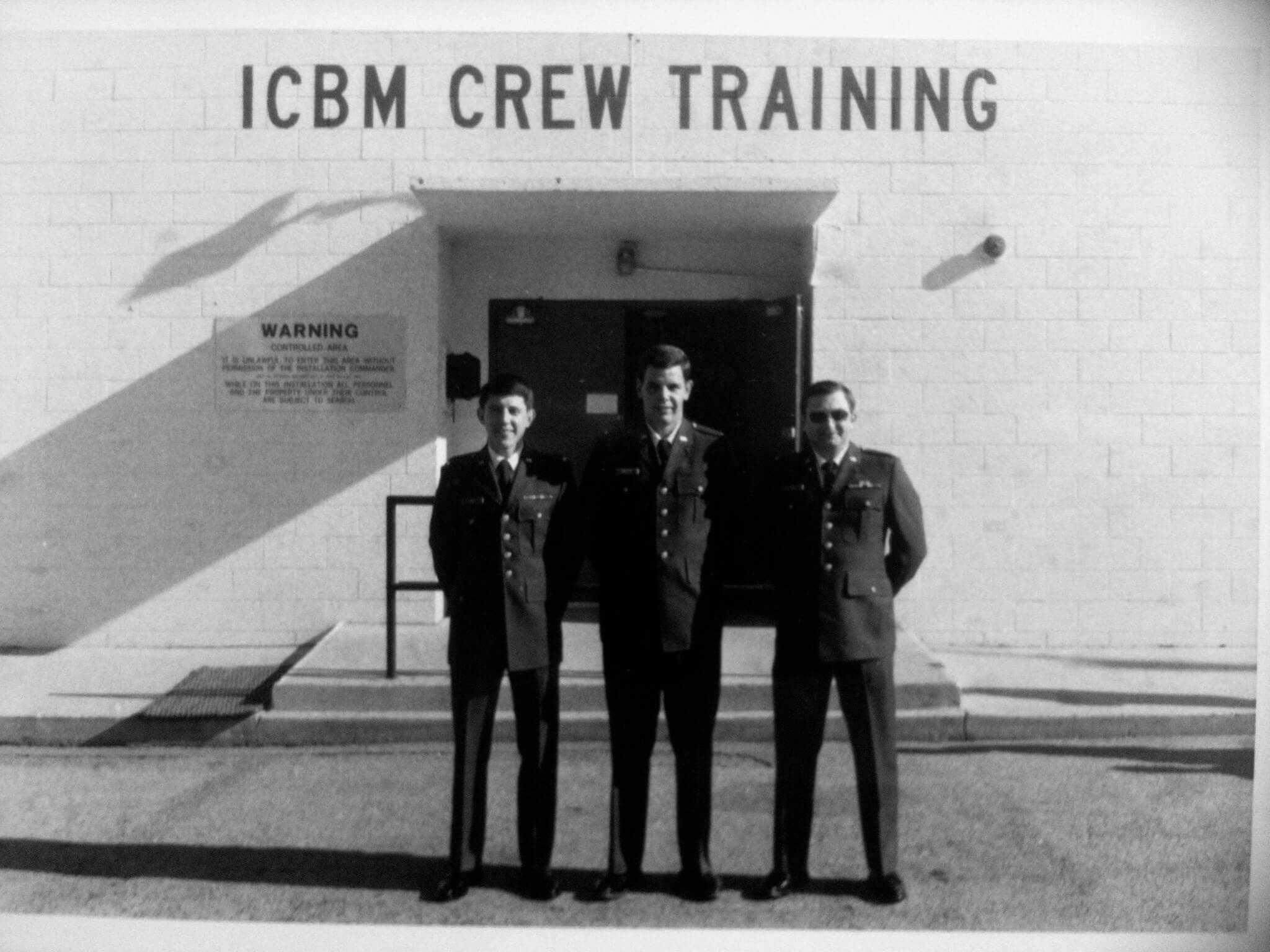 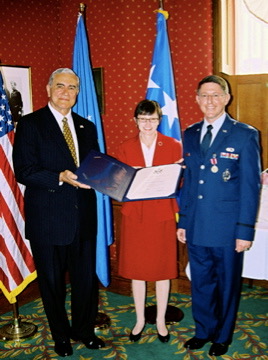 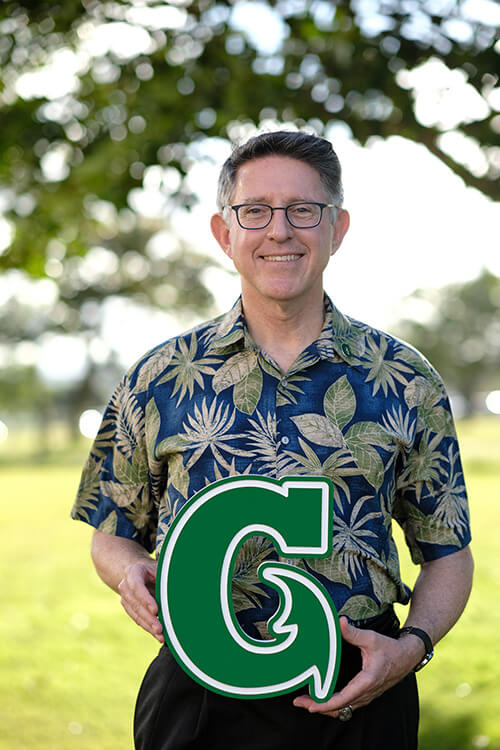 University of Guam President Thomas W. Krise is highlighted among the nation’s “College Presidents Who Served” in the October issue of G.I. Jobs magazine.

The article highlights 65 military veterans who are now leading colleges, universities, and vocational schools, saying, “There’s never been a better time for schools to be led by military veterans,” than with the crisis of the current pandemic.

22 years in the Air Force

Krise retired from the military in 2005 as a lieutenant colonel following 22 years of service in the U.S. Air Force.

His family has a long history of military service as well — from his father, an Army officer who served in World War II, Korea, and Vietnam, to others in his lineage serving in almost every war dating back to the American Revolution.

“Historically, a big issue for the Air Force is the idea that flyers need to be in charge of flying units — that people who run things need to do the thing that the organization does,” Krise said.

Under this same philosophy, Krise has always continued to teach throughout his career as an academic administrator.

“I’m a better president if I’m teaching because I gain more insight about the organization, about the students, and about the faculty,” he said. 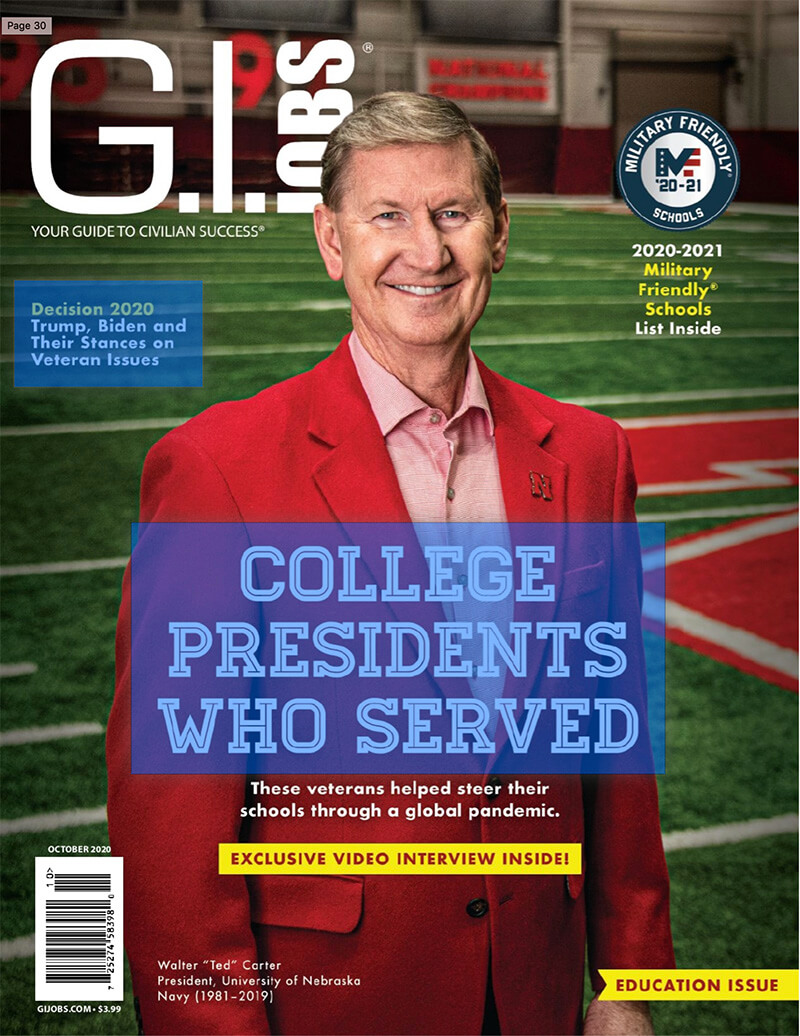 The October issue of G.I. Jobs also highlights the University of Guam as one of this year’s “Military Friendly® Schools.” The annual list scores higher education institutions on their commitment to and success in creating opportunities for military veterans and their spouses. The University of Guam earned the silver designation in February of this year, meaning its score ranked within 20% of the top 10 schools in the small public schools category.

Click here to view the October issue of G.I. Jobs.

$14 million grant to support Pacific Islander cancer research
Who will be the 2020 Distinguished Alumni? Find out Nov. 5
Board passes 17 resolutions