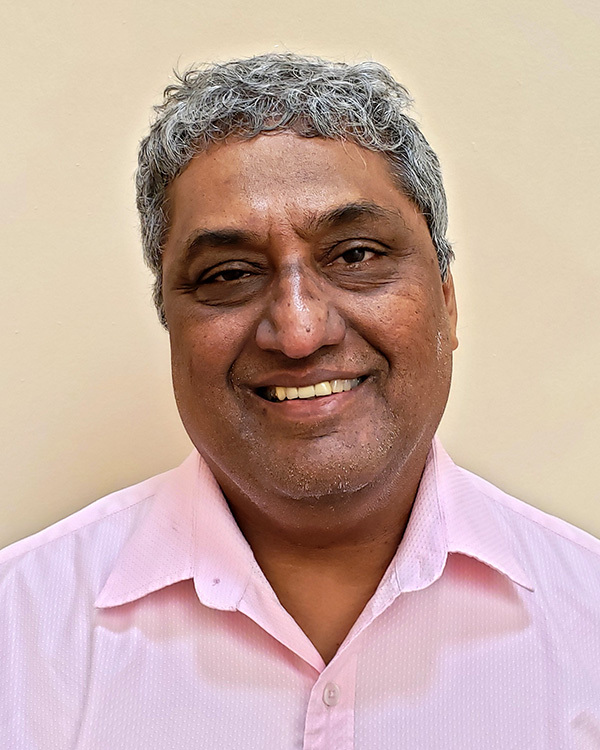 Dr. Arun R. Swamy, UOG professor of political science and chair of the Division of Social and Behavioral Sciences, has authored a chapter on Hindu nationalism in “The Wiley Blackwell Companion to Race, Ethnicity, and Nationalism” published in August 2020 by John Wiley & Sons Ltd.

The book offers a broad examination of the rise of nationalism, populism, xenophobia, and racism throughout the world. Swamy’s chapter, titled “Hindu Nationalism, Identity Politics, and the Indian Diaspora in the United States,” traces the rise of Hindu nationalism in India against the backdrop of cultural, economic, and foreign policy after independence. It examines its impact on the Indian diaspora, tracing the shift in the Indian government's policies and positions toward the diaspora from non‐engagement to one that includes it as part of India's “global family.” 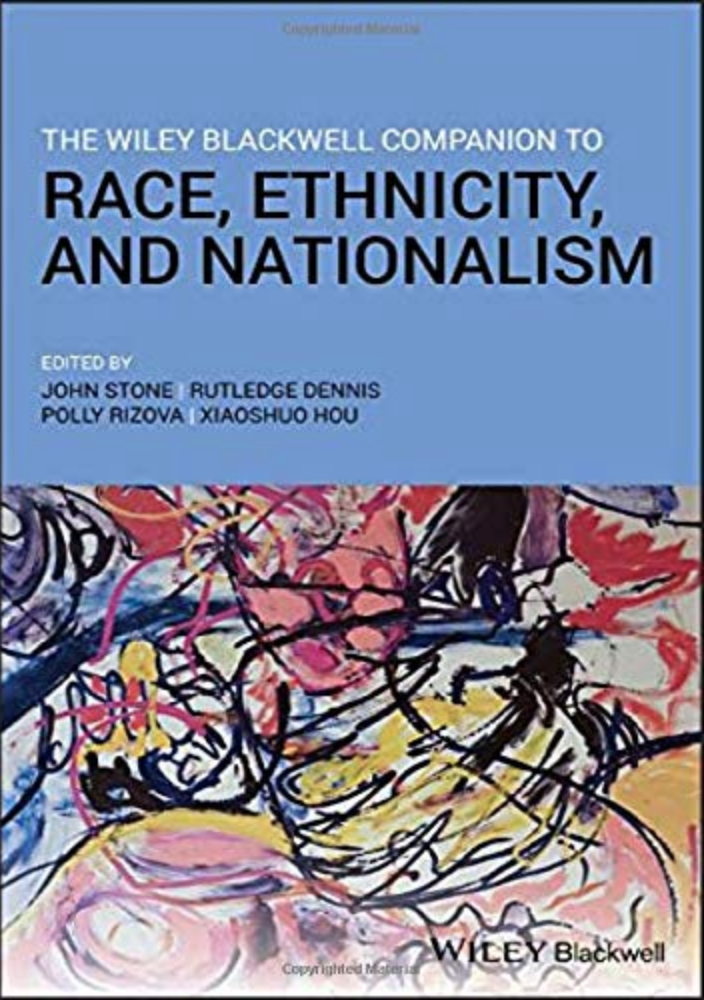 Swamy also recently authored a related piece on EastAsiaForum.org regarding religious tensions in India that surfaced with the Dec. 9, 2019, passage of India’s Citizenship Amendment Act. His article can be read here.

“The Wiley Blackwell Companion to Race, Ethnicity, and Nationalism” can be accessed through an institutional or personal account with the Wiley Online Library or purchased on Wiley.com, Amazon, Barnes & Noble, Books-A-Million, or IndieBound.