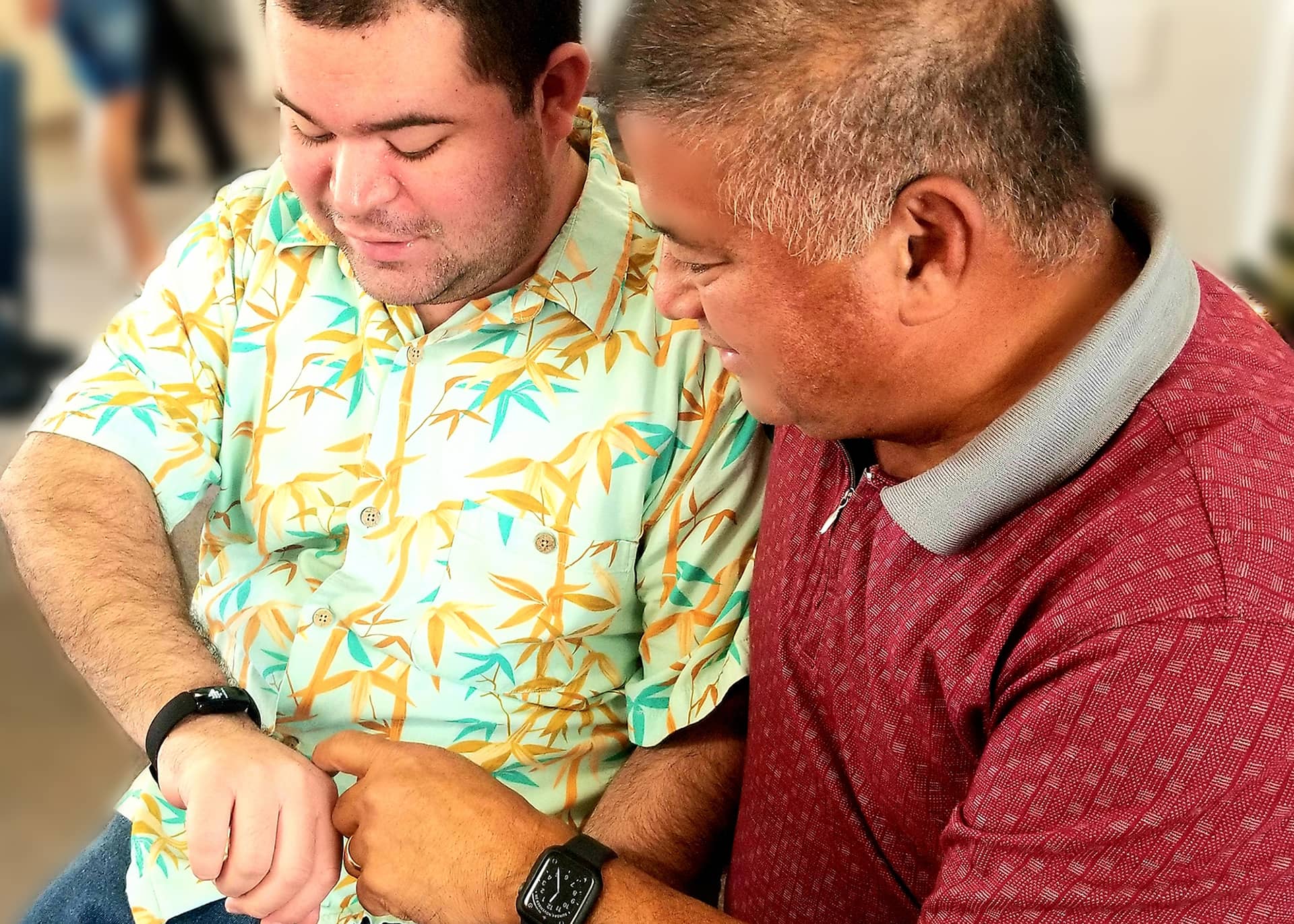 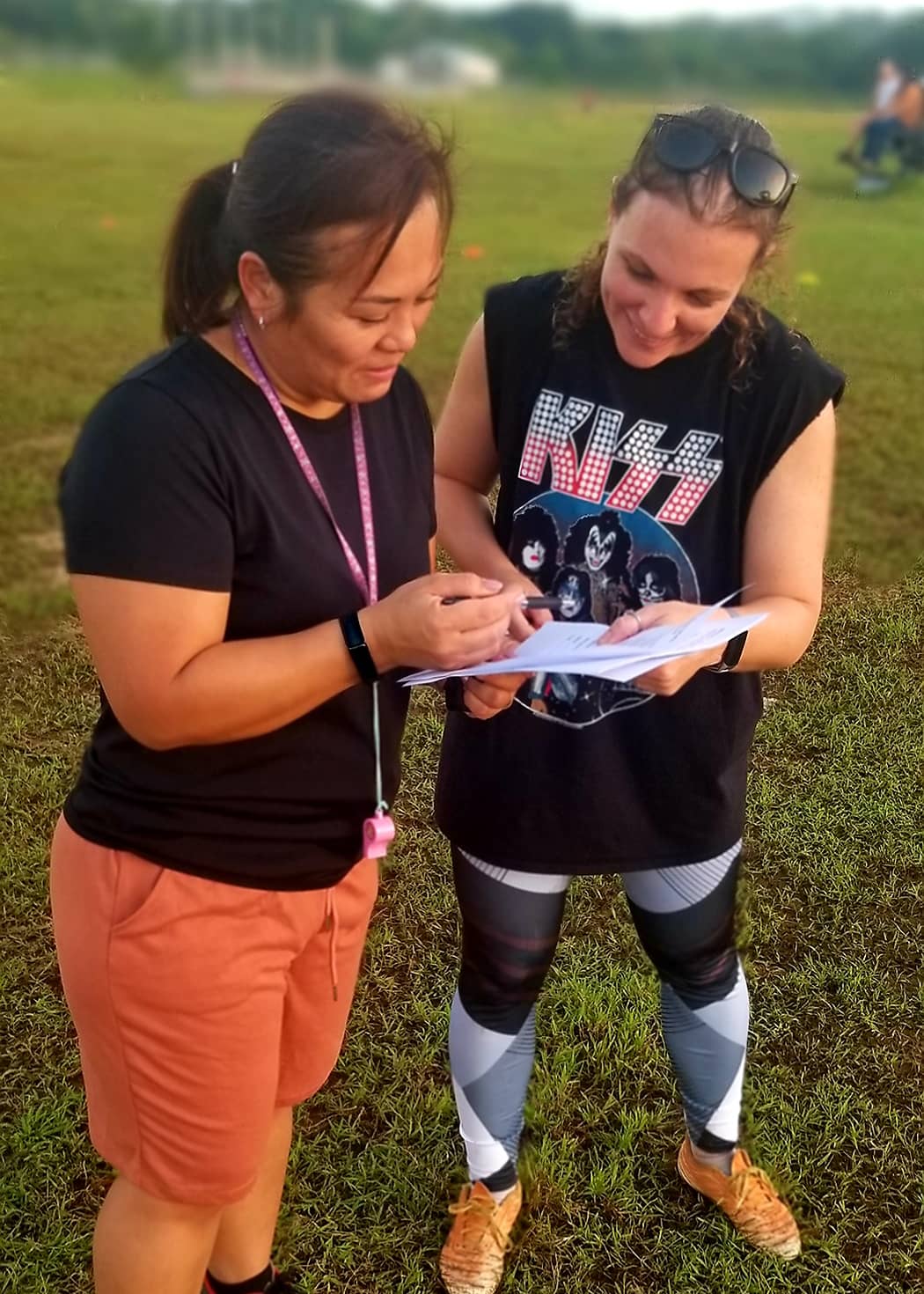 University of Guam researchers are looking to ensure that residents of Pacific Islands and U.S. territories are represented in an ongoing national health study. The study, called DETECT, is investigating whether tracking heart rate, activity, and sleep through a wearable device can provide an early indication of influenza-like illnesses and possibly other viral infections, such as COVID-19.

DETECT is an app-based study run by the Scripps Translational Science Institute. It collects data from participants’ wearable activity trackers and occasionally sends the wearer a short survey about their health status. It is then able to uncover patterns that may correlate with illness, ultimately improving the prediction and prevention of infectious disease.

The research project is an expanded effort of a similar study published in February 2020 that studied the data of Fitbit wearers in five states.

“Interestingly, this study collected data before COVID-19 and found that wearable devices significantly improved predictions of influenza-like illnesses,” said UOG Professor Yvette Paulino, a co-investigator on the DETECT study in Guam, who holds a doctorate in epidemiology.

“Our long-term goal is to develop a methodology that will allow individuals living across the Pacific — who in the past have had limited opportunities to participate in national research programs due to geographic barriers — an increased opportunity to choose to join trials,” David said.

The team is looking to recruit 1,000 people in Guam by July to be part of the study.

Also serving as co-investigator on the study is UOG Professor Emeritus Lilnabeth Somera, who holds a doctorate in communication.

Participate in the study

To participate in the study, residents can download the MyDataHelps™ app, available via Google Play and the Apple App Store, and input the project code: DETECT. Connect the app to a fitness tracker or smartwatch, and the device will do the rest.

The first 50 people to join the study and recruit nine other people will receive a free Fitbit. To enter the recruitment promotion, send screenshots of the recruited profiles to detect.guam@gmail.com.

For more information about the study, please contact the DETECT Guam team at detect.guam@gmail.com. 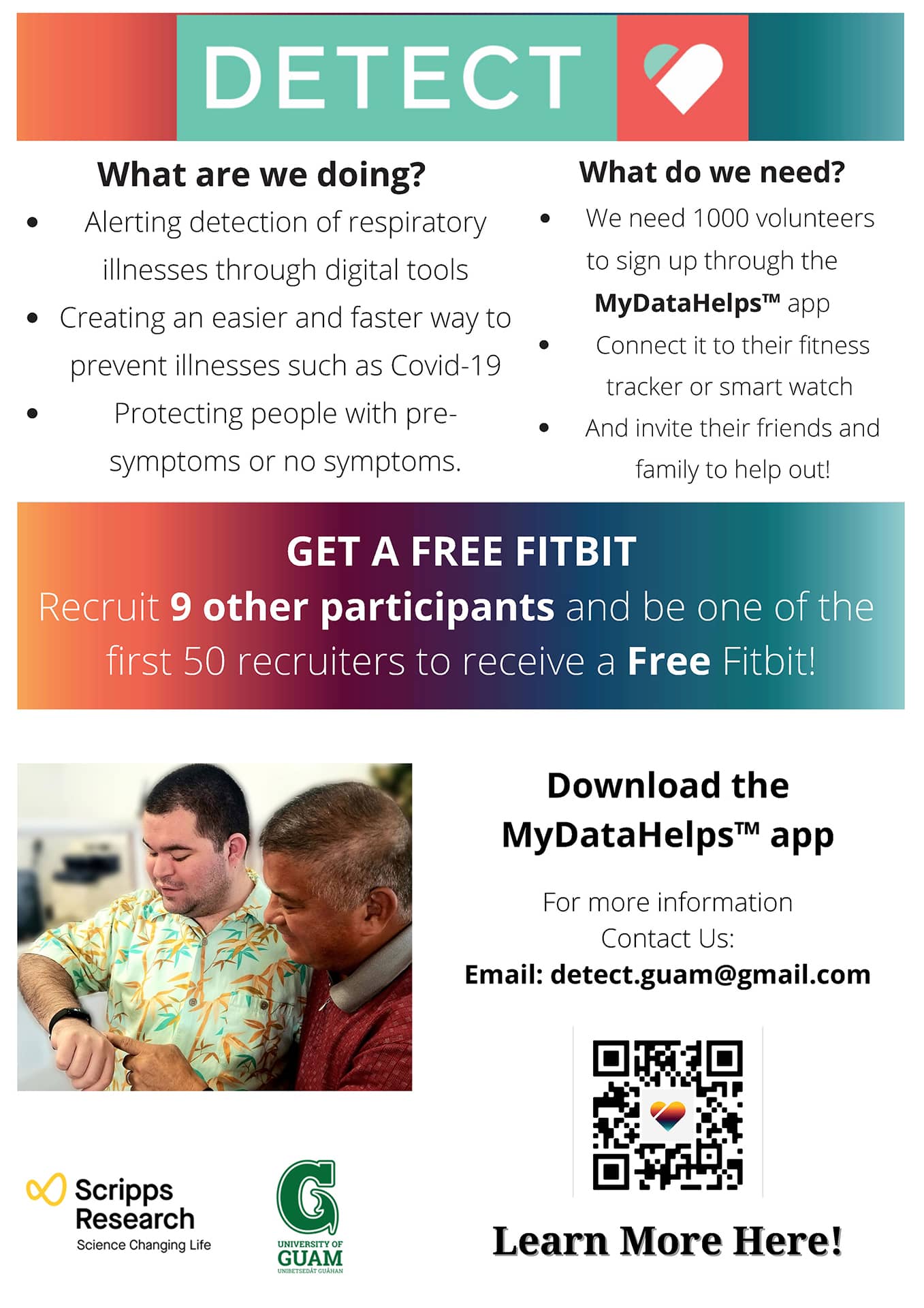 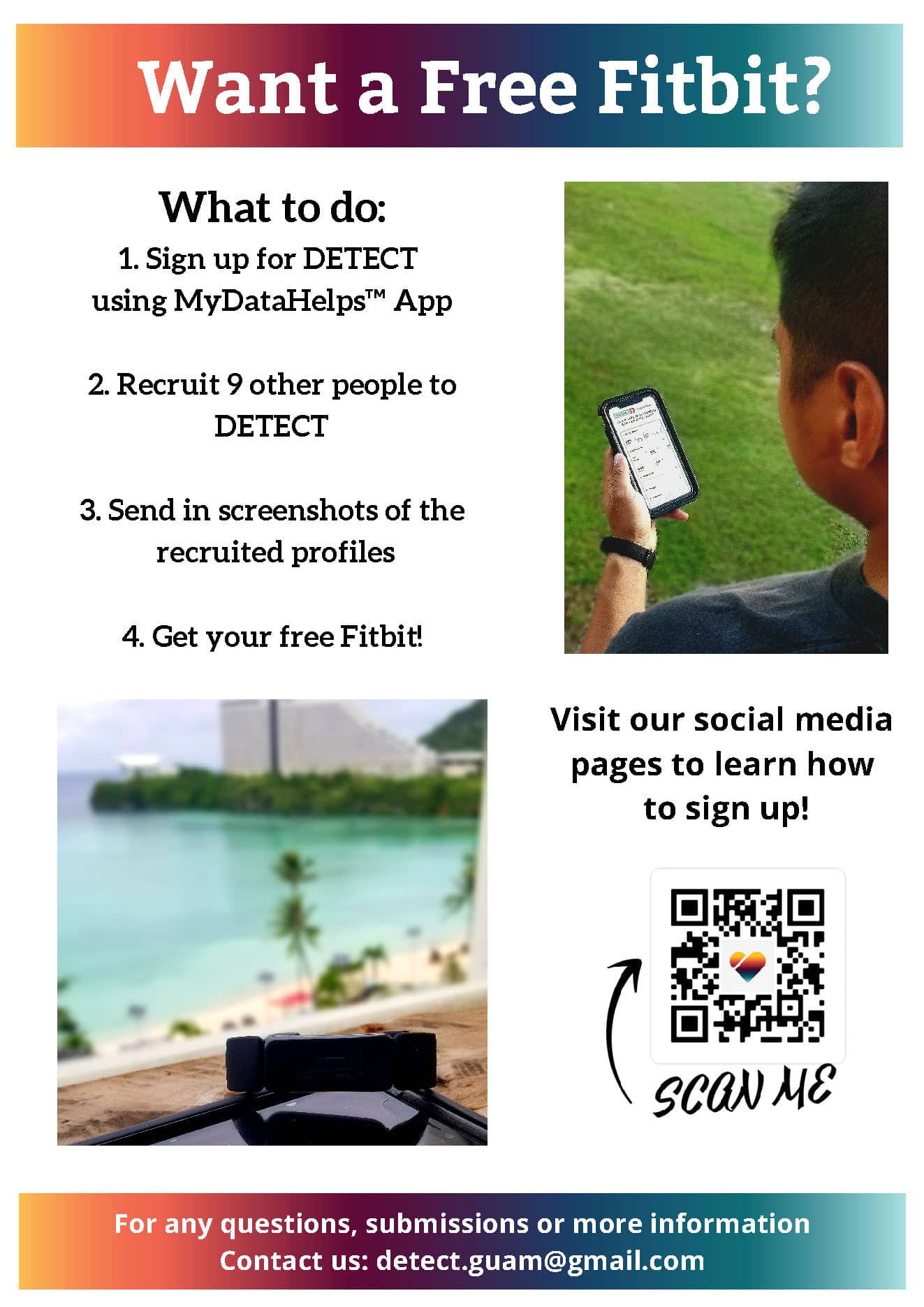 What are we doing?

What do we need?

For more information email us at detect.guam@gmail.com or visit our social media pages to learn how to sign up!