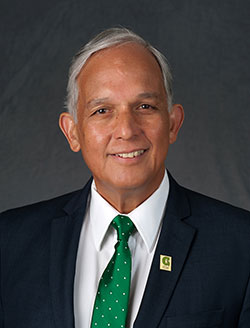 Robert A. Underwood, EdD
10th President of the University of Guam
About the President

The Honorable Robert Underwood is a former Member of the U.S. Congress and is currently the President of the University of Guam. As an educator, he has served as a high school teacher, curriculum writer, administrator, Dean of the College of Education and Academic Vice President. He is a distinguished scholar with many publications on Guam History, education, regional political issues, indigenous concerns, and cultural change. He served as the Congressional Delegate from Guam in the 103-107th Congresses (1993-2003) during which he sponsored major legislation for Guam, and was a forceful advocate for political development for insular areas. As an active member of the Asian Pacific American and Hispanic Caucuses, he was a leading voice for the extension of educational and social opportunities for all Americans.

His public service includes an appointment to the National Advisory Council on Bilingual Education during President Carter’s administration and an appointment by President Obama to the National Board of Education Sciences. He also served as Chairman of the Chamorro Language Commission for over a decade and is widely acknowledged as a leading authority on cultural, educational and linguistic issues in Guam and Micronesia. He was awarded a lifetime achievement award by the Guam Humanities Council and is the only Professor Emeritus of Bilingual-Bicultural Education at the University of Guam.

Robert was born in Guam (1948) and educated in Guam and California. He graduated from John F. Kennedy High School in Guam (1965) and received a Bachelor’s (1969) and Masters Degree (1971) from Cal State University, Los Angeles. He holds a Doctor of Education degree from the University of Southern California. 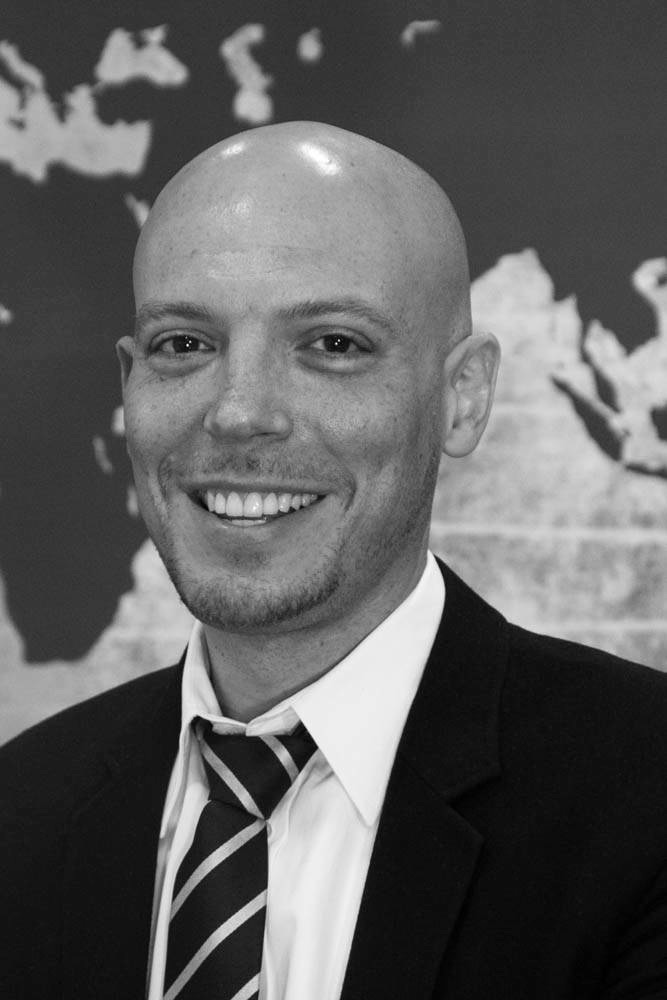 Dr. Greg Dvorak is an Associate Professor of Pacific and Asian History and Cultural Studies at Hitotsubashi University in Tokyo, and teaches Pacific Studies as an adjunct lecturer at Waseda University. He also lectures at sea aboard PeaceBoat, a Japanese NGO. His research focuses mainly on themes of militarization, memory, gender, sexuality, and art between Oceania (particularly the Marshall Islands), Japan, and the United States. He is the founder of Transoceania, a program to foster international Pacific Studies in Japan. As an offshoot of this, he also began Project35, a small network of artists, activists, and scholars that collaborate on themes of demilitarization and environment. Among other publications, he has authored essays in the Contemporary Pacific and the Journal of Pacific History. His cultural history of Kwajalein Atoll, Concrete and Coral: Remembering Japanese and American Empire in the Marshall Islands, is forthcoming from University of Hawai'i Press. 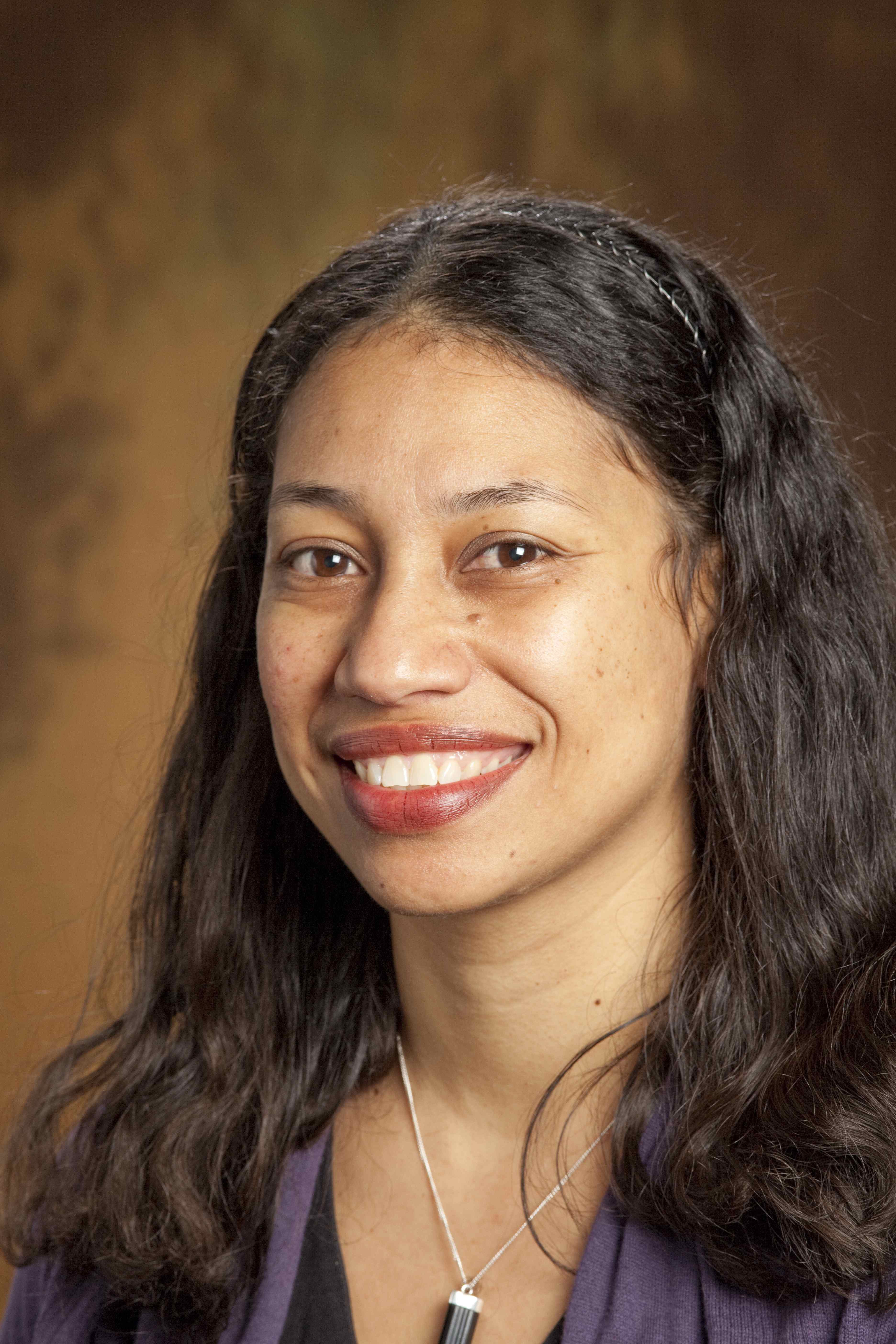 Katerina Teaiwa is Associate Professor in the School of Culture, History and Language at the Australian National University. She was President of the Australian Association for Pacific Studies from 2012-2016. 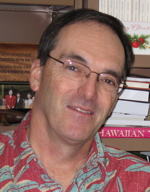 Dr. David Hanlon is past director of the Center for Pacific Islands Studies at the University of Hawai`i, Mānoa. His published works include Upon a Stone Altar: A History of the Island of Pohnpei to 1890, Remaking Micronesia: Discourses Over Development in a Pacific Territory, 1944-1982, and Making Micronesia: A Political Biography of Tosiwo Nakayama.  Dr. Hanlon sits on the editorial boards of the University of Hawai`i Press and the Journal of Pacific History.  A former editor of The Contemporary Pacific: A Journal of Island Affairs and the Pacific Islands Monograph Series, he currently teaches in the university's Department of History where he also serves as chair. His greatest professional satisfaction, however, comes from his work with students over a nearly forty-year teaching career.