Memorializing a rich history of athletics

The Hall of Fame has 37 total members as of November 2021. All awardees are listed on the Wall of Fame in the lobby of the UOG Calvo Field House.

“All of our inductees definitely deserve to be in the Hall of Fame," said Athletics Director Doug Palmer. "The great thing about UOG is that is has a rich history of athletics. You have to have a history. If you don't, you really don’t have anything.”

Palmer established the Triton Athletics Hall of Fame with the first class induction in Fall 2017. He has previously established Halls of Fame at two other universities. The unique aspect of creating a Hall of Fame on Guam, he said, is the diversity of sports to choose from and the overwhelming history and knowledge shared by the community.

The program hopes to add the first Team Hall of Fame award in Spring 2022. 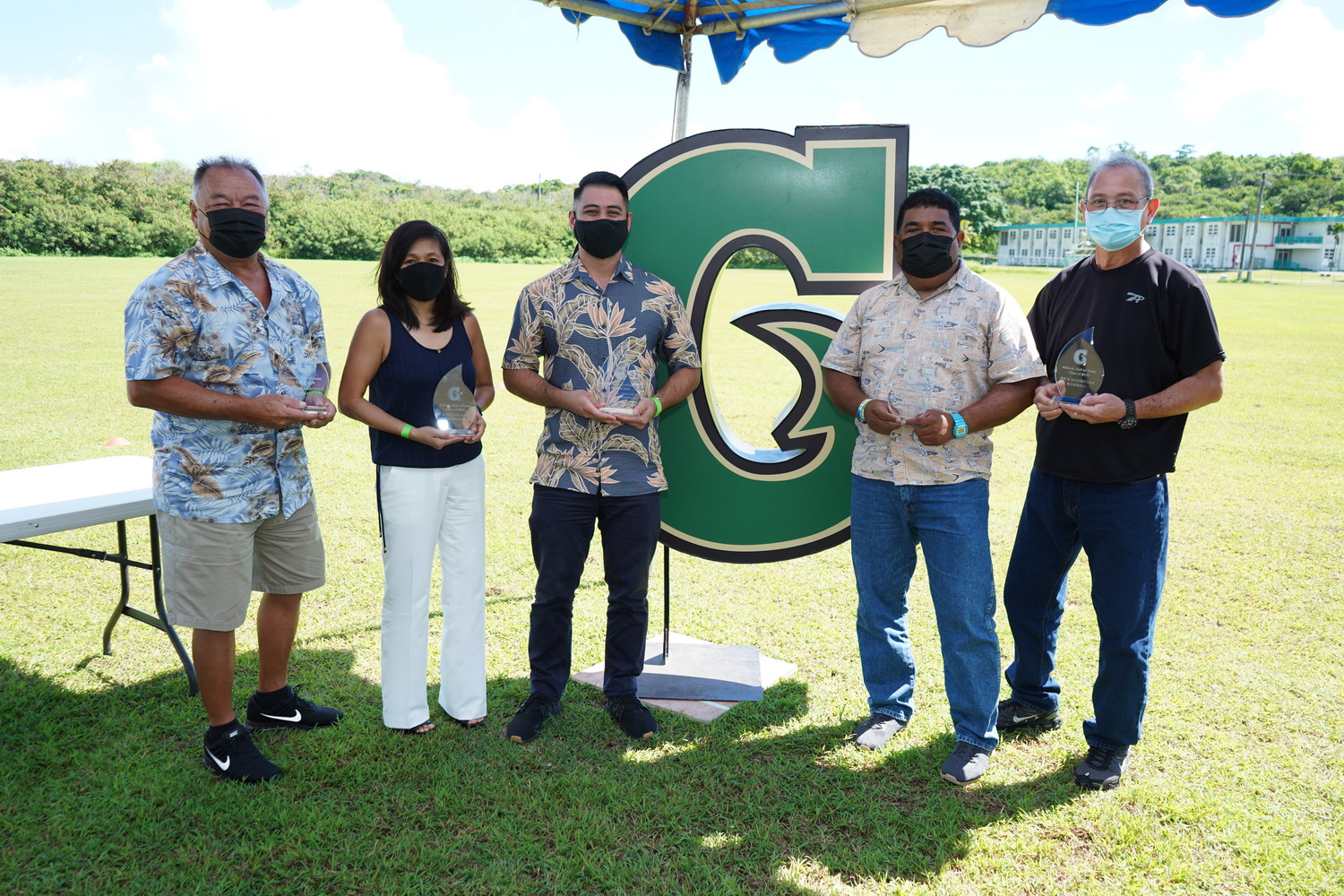 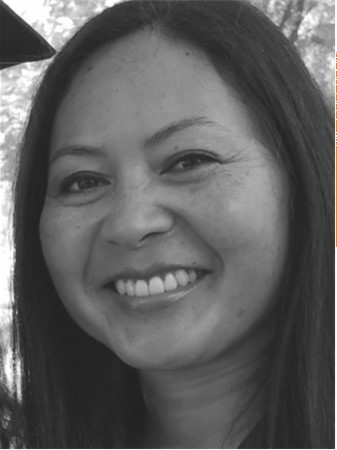 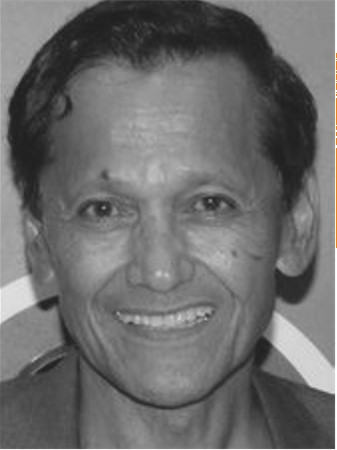 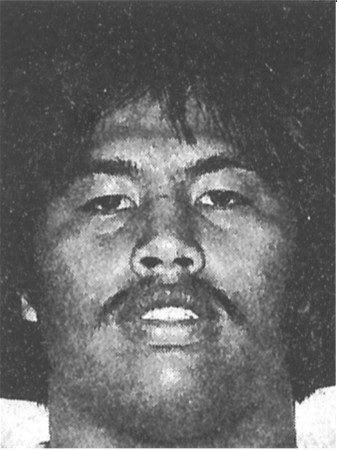 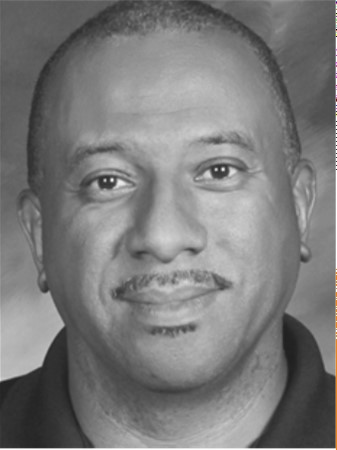 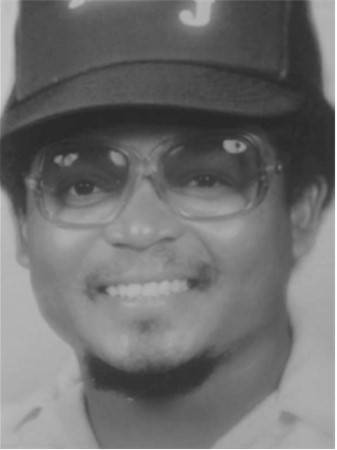 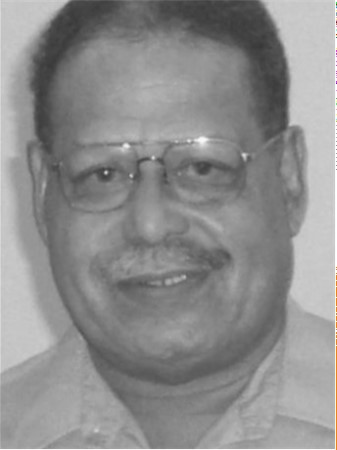 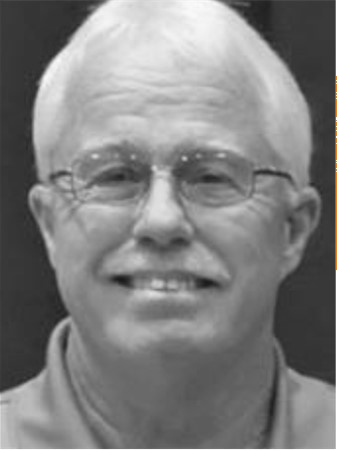 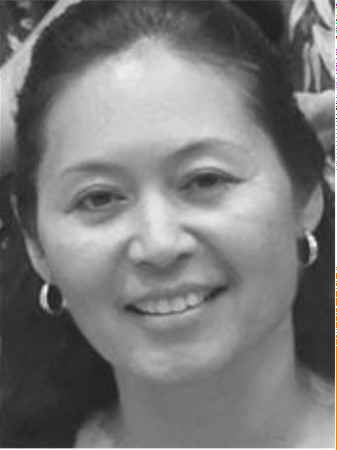 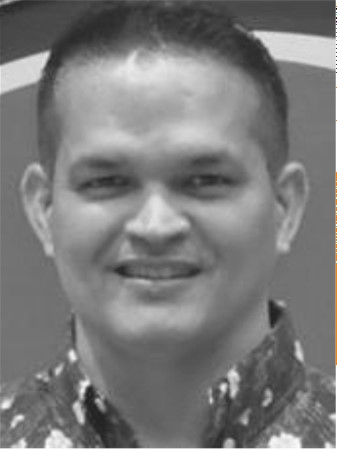 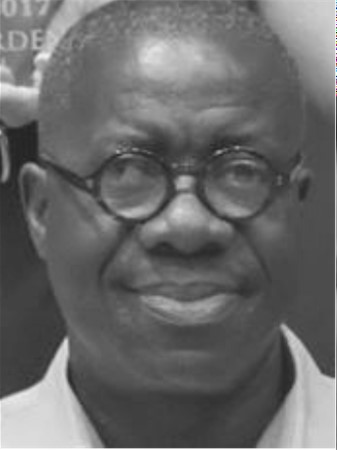 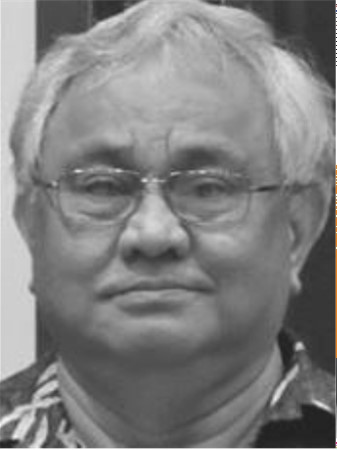 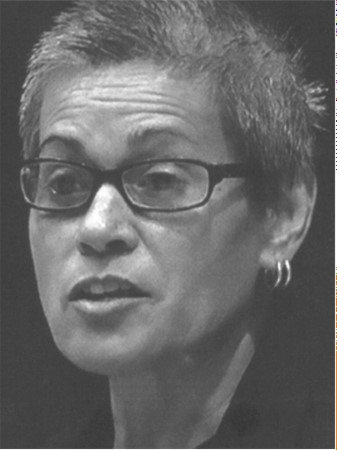