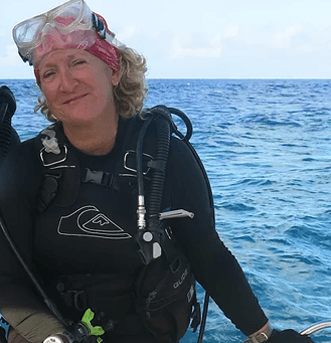 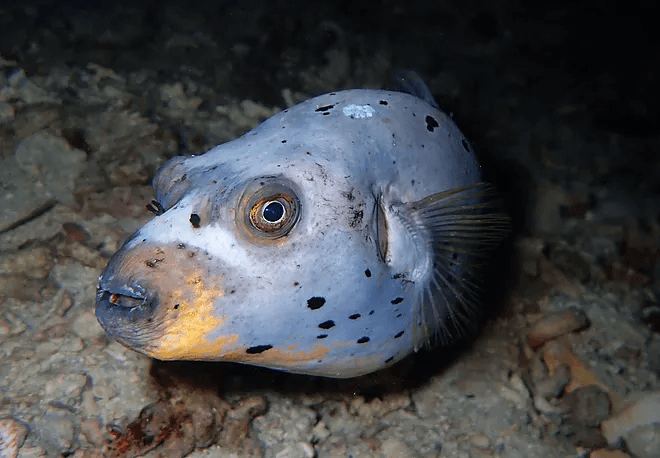 In 2013, SECORE Foundation Inc. came to Guam for the summer spawning season and helped establish an ocean coral nursery. The nursery currently houses over 1,000 juvenile colonies from five species taken from six populations with remaining resilient staghorn Acropora fragments, survivors multiple bleaching episodes beginning in 2013. By employing this novel approach, a form of “assisted evolution” (van Oppen et al. 2015) we hope to culture strains of Acropora that are particularly resistant to bleaching and reintroduce them to decimated populations. Staghorn Acropora thickets are key habitats on Guam’s shallow reef flats and have been declining for years. Focused culture and outplanting may be the only hope to replenish these important species. 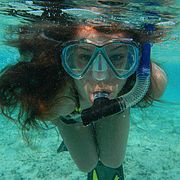 Degrees: B.A. in Biology and B.A. in Spanish, Denison University

Research: Investigating the effects of a nursery phase in the coral life cycle. The goal is to repopulate the reefs with corals that have been grown in a nursery, from host colonies that have survived successive bleaching events, with the intention that they are more acclimatized to changing environmental conditions. 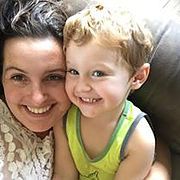 Julia Berg is Master’s Candidate at the University of Guam Marine Laboratory, studying Tridacna clam population genetics. She received her B.A. in Environmental Education from Western Washington University in 2004, with a minor in Computer Science. After completing an internship at the Belize Marine Tropical Research and Education Center, she continued her career as a marine educator with Jean-Michel Cousteau’s Ambassadors of the Environment Program at the Ritz-Carlton Grand Cayman. In 2009, Julia founded a small NGO called “Live Ocean”, focused on Marine Biology research and education from the decks of a traditional sailboat. Through numerous private donations, and small grants, Julia and the Live Ocean volunteers raised over $40,000 for marine education. In 2016, Julia joined the Guam Marine Lab and is currently employed as a Teaching Assistant to Dr. Jason Biggs. 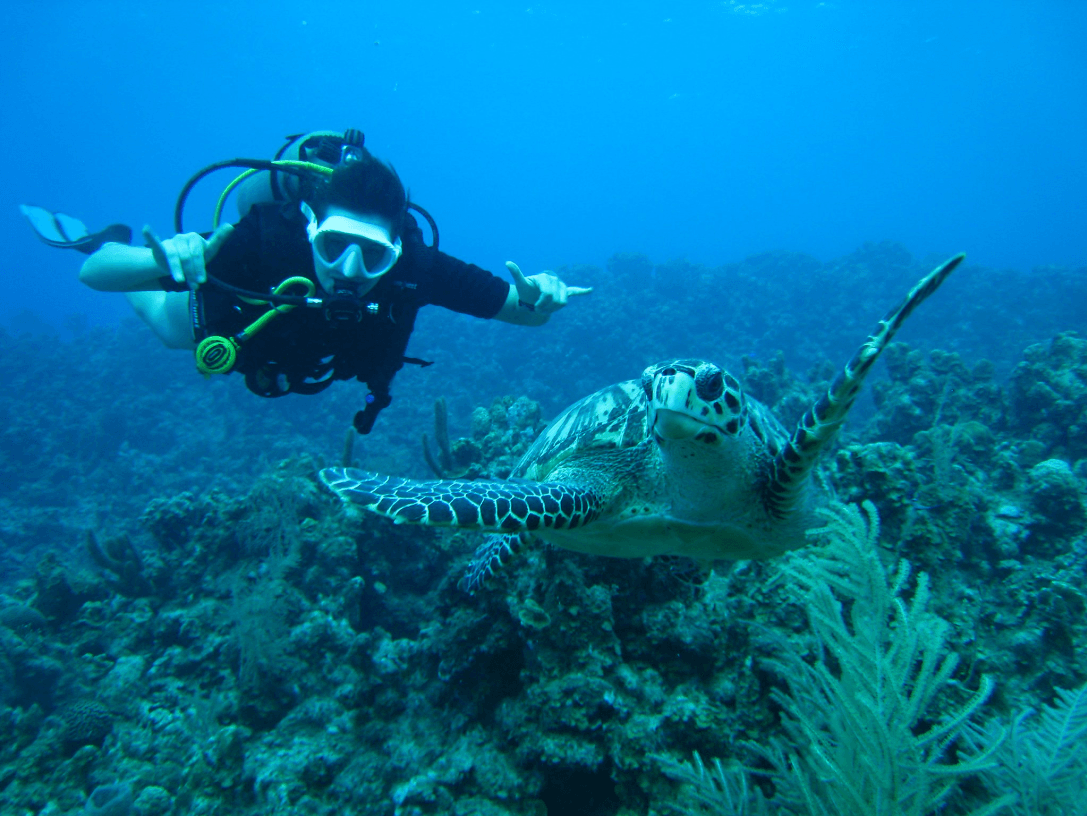 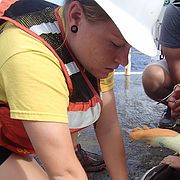 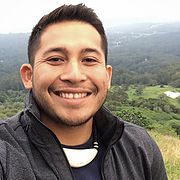